Wonder Girls Say Goodbye With One Final Song, ‘Draw Me’

Wonder Girls Say Goodbye With One Final Song, ‘Draw Me’

After disbanding,  Wonder Girls released their final track, ‘Draw Me‘ on February 10 at midnight KST. The girls released the song to say thank you to all their fans for always supporting them in these past 10 years! 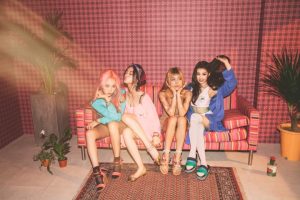 Yeeun, Sunmi and Hyerin posted the cover of their final song together, on their Instagram accounts, and left posts to thank their fans.

고마워요 #WonderFul moments. Thanks to WonderFul all around the world. Even I haven't met you guys, just want to say thanks to each one of you for being so WonderFul to us.

The song can be found on MelOn and iTunes, as there hasn’t been a music video release. Be sure to listen to their touching goodbye!

Wonder Girls will truly be missed! 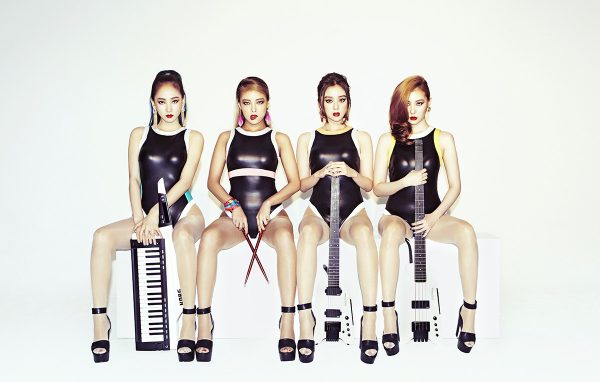