As if hearing that BTS is going to the 2017 American Music Awards isn’t exciting enough, they had to outdo themselves with another update. BTS will officially guest on the Jimmy Kimmel Show! 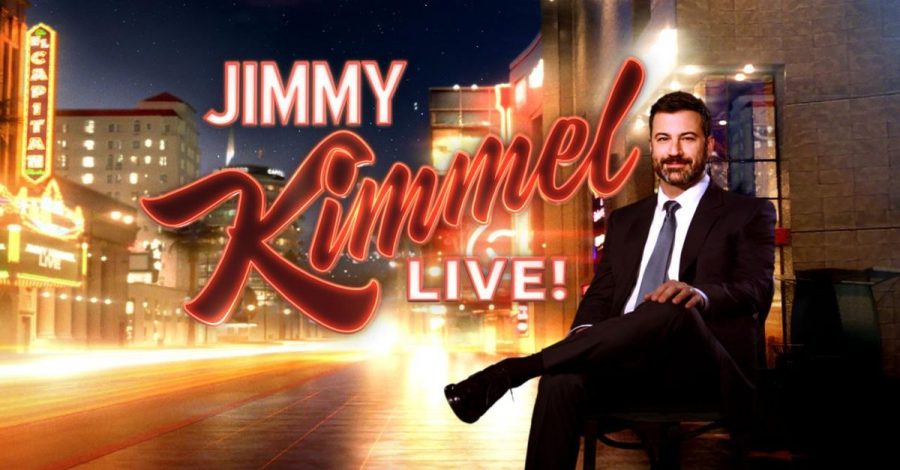 The 2017 American Music Awards will be held on the 19th of November. It is during this trip, that the BTS boys will make their Jimmy Kimmel appearance. However, the broadcast day for the show has not yet been announced. It’s only been a few days since the executive producer from The Ellen Degeneres‘ show had also contacted Big Hit for a BTS appearance. So maybe this is only the beginning of BTS on American talk shows!

On a scale of 0 to Fire, how excited are you?

Follow Officially Kmusic for the latest in K-pop updates!

Hey I'm Jess! I'm new to Officially Kmusic but I love being part of this team already. Asian pop enthusiast since a whee baby, I'm glad I can share my passion with all of you :) It's hard to find a group that I don't bias, I'm as multi-fandom as they come. I look forwards to writing more on the blog and engaging with you all! :)