Wanna.B Dress Up In Airport Fashion In Teaser For ‘Why’

Wanna.B Dress Up In Airport Fashion In Teaser For ‘Why’

The amazing girls from Wanna.B are ready for a colorful summer comeback!

On June 17th, they released the first teaser for their new song ‘Why‘, leaving fans very excited. The teaser shows all seven members dressed as flight attendants and looking fiercely at the camera. Check it out: 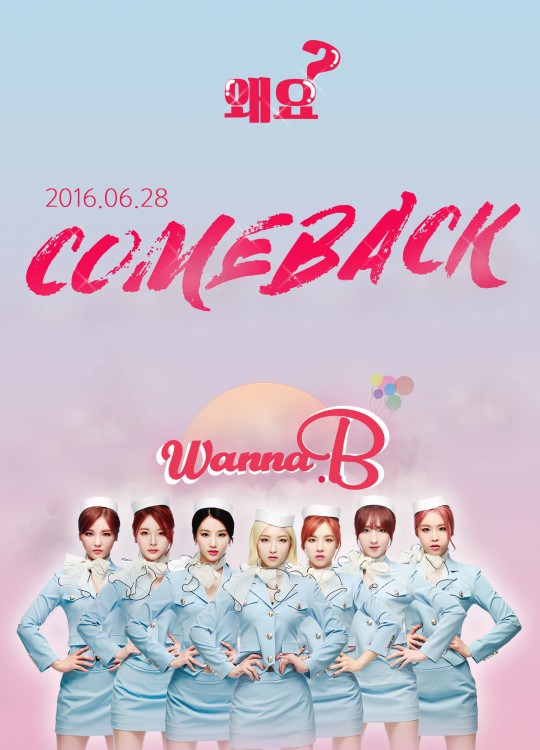 Wanna.B’s latest releases ‘Attention‘ and ‘Hands Up‘ were both very dark, so it’s cool to see that the girls are going for a more colorful summer release this time. According to their company, the girls will not be focusing only on sexiness in this comeback, which is also pretty cool. Moreover, this is their first comeback as a seven member girl group.

What did you think about their comeback teaser? It is said that they plan on releasing another two with outfits in different colors. Are you excited?

The girls will release ‘Why’ on June 28th, so stay tuned to Officially Kmusic to check it out!