VIXX: ‘The Milky Way’ in Malaysia

VIXX: ‘The Milky Way’ in Malaysia

VIXX recently had their first ever Global Showcase 2013 titled, “The Milky Way” live at the HGH Convention Centre in Kuala Lumpur, Malaysia!

VIXX warmed up their mini concert with a guest star as the opening act and showed their past music videos before performing their hit song “On & On” together with “Light Me Up” which excited the Starlights (VIXX fans) present. 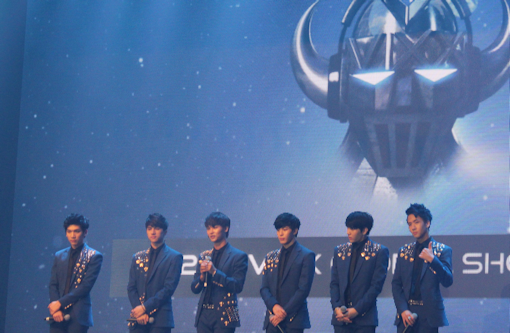 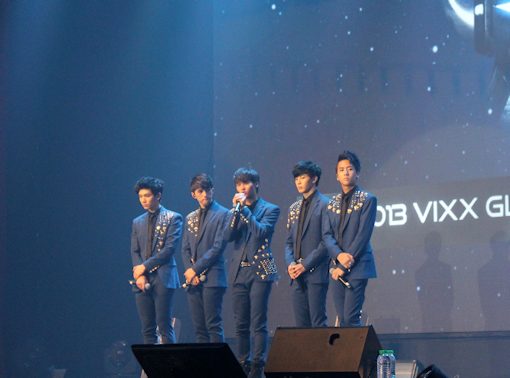 Afterwards, our dashing boys had their solo performance with Leo singing an English song “Can’t Be Friend” followed by Hongbin singing “Old Songs.” Ken and Ravi did a duo performance to the song entitled, “Turn Up The Music“. But the most exciting performance was N’s, as he danced while blindfolded on stage. He looked confident and didn’t hesitate in his next steps, he danced powerfully leaving the fans in awe. 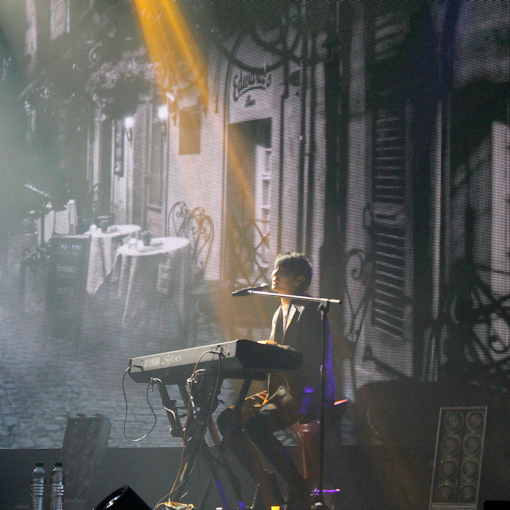 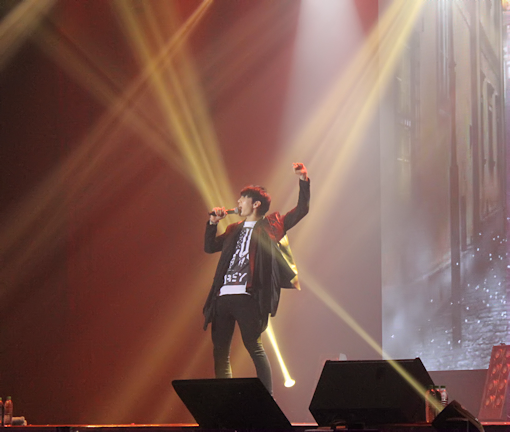 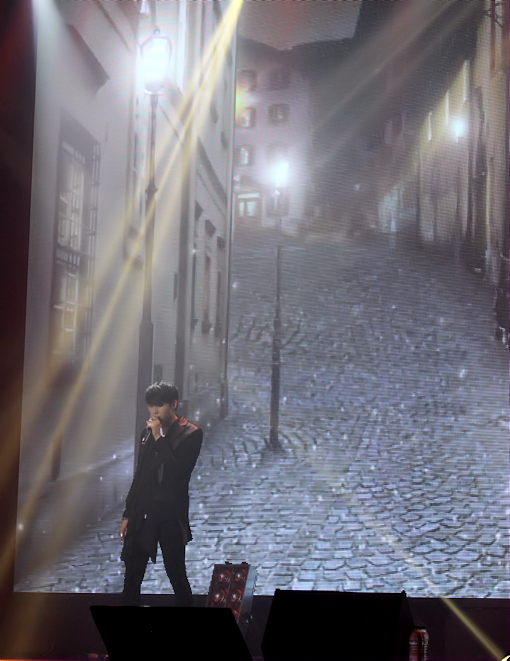 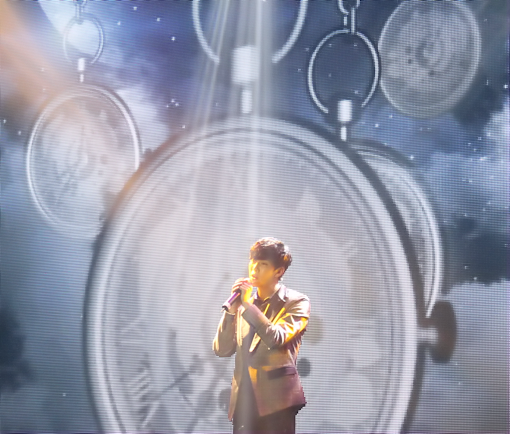 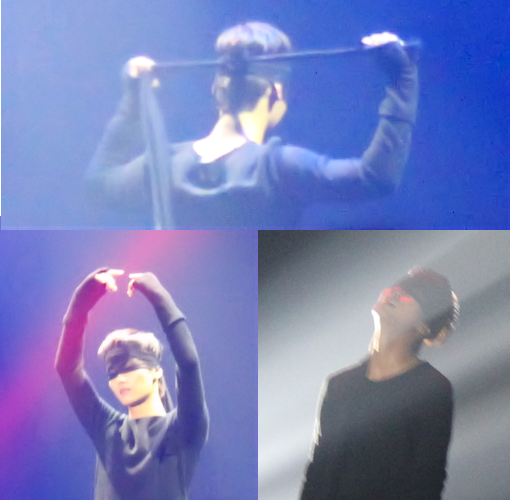 After those solo performances, the boys introduced themselves in Bahasa Malaysian one by one. As the leader, N warmed up the atmosphere by talking and interacting with the fans. VIXX had told the fans that it was their 2nd time visiting Malaysia, and it got more beautiful since the last time. They tried to communicate with the fans in Bahasa Malaysian with the limited language they knew, just so they could get closer to their beloved Starlights.

VIXX also revealed the reason behind why their First Global Showcase is called “The Milky Way”. Since their fans are called ‘Starlights’ if they connect the stars then it will formed a “Milky Way” representing their fans. After the small introduction session, the boys continued their concert with their debut song, “Super Hero” followed by “Starlight“.

Then, VIXX had a Q&A session by picking randomly from the board which was full with questions from fans. Ken was chosen to pick their first question, he read the sentence slowly since it was in English and then he looked confused for a moment. He gave the sticky memo to the translator as she read out loud and translate to the members, which actually read “VIXX Oppas please come to Malaysia again next time.” N playfully scolded him and KEN looked down and smiled bashfully which the fans found cute.

They answered a few more questions before ROVIX came on the screen behind them assigning them a ‘mission’. ROVIX told them to show something that they never shown before to the fans. N grinned and told Hyuk as the maknae to do the ‘Gwiyomi Game’, even though he was hesitant at first, but Hyuk stepped up and did it as the fans sang the “Gwiyomi” song. His cute emotions made the fans squeal in delight.

Then, ROVIX told them that he had a big dream about gathering all the fans in one place and having VIXX teach them their choreography. N grinned as he said “That’s a good dream” and ROVIX replied “Enough talking, do it now” making the audience laughed.

VIXX told the fans to stand up and taught them “Rock Ur Body” chorus choreography, and N told them to do it all together. The music played on cue and half of the fans did the moves and once the music stop N playfully scolded them “Why are the ones at the back aren’t dancing? Everyone needs to dance okay?” and the fans laughed as they replied “Okay.” 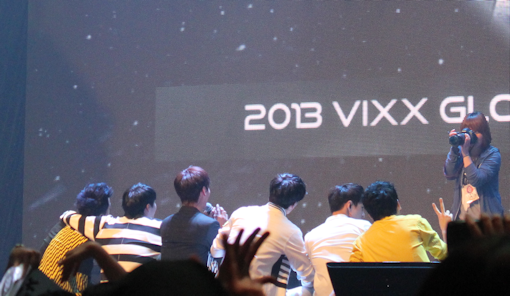 Once the choreography lesson was done, VIXX requested to take a picture with the fans before performing their song “Rock Ur Body” and every time the chorus came along the fans will follow them dancing that move. VIXX told them it was the last song before they left, making the fans demand an encore.

The lights turned on, and VIXX entered with changed clothes as they performed to “Hyde” making the fans sing along with them. As the song ended, they playfully walked to the back as their latest song “G.R.8.U” started playing making the fans cheered.

Even though the time was short, everyone had a great time, and like N said in Bahasa Malaysian, “Walaupun saya sudah tua, hari ini saya akan ingat selamanya” which means “Even though I’ll grow old, I will remember today forever.” that day will never be forgotten neither by VIXX nor the fans.

Photos and Video by: Ping

Article by: Shira, and Dee