On November 30th, VAV released an image teaser for their Christmas special album ‘So In Love‘. Check it out below! 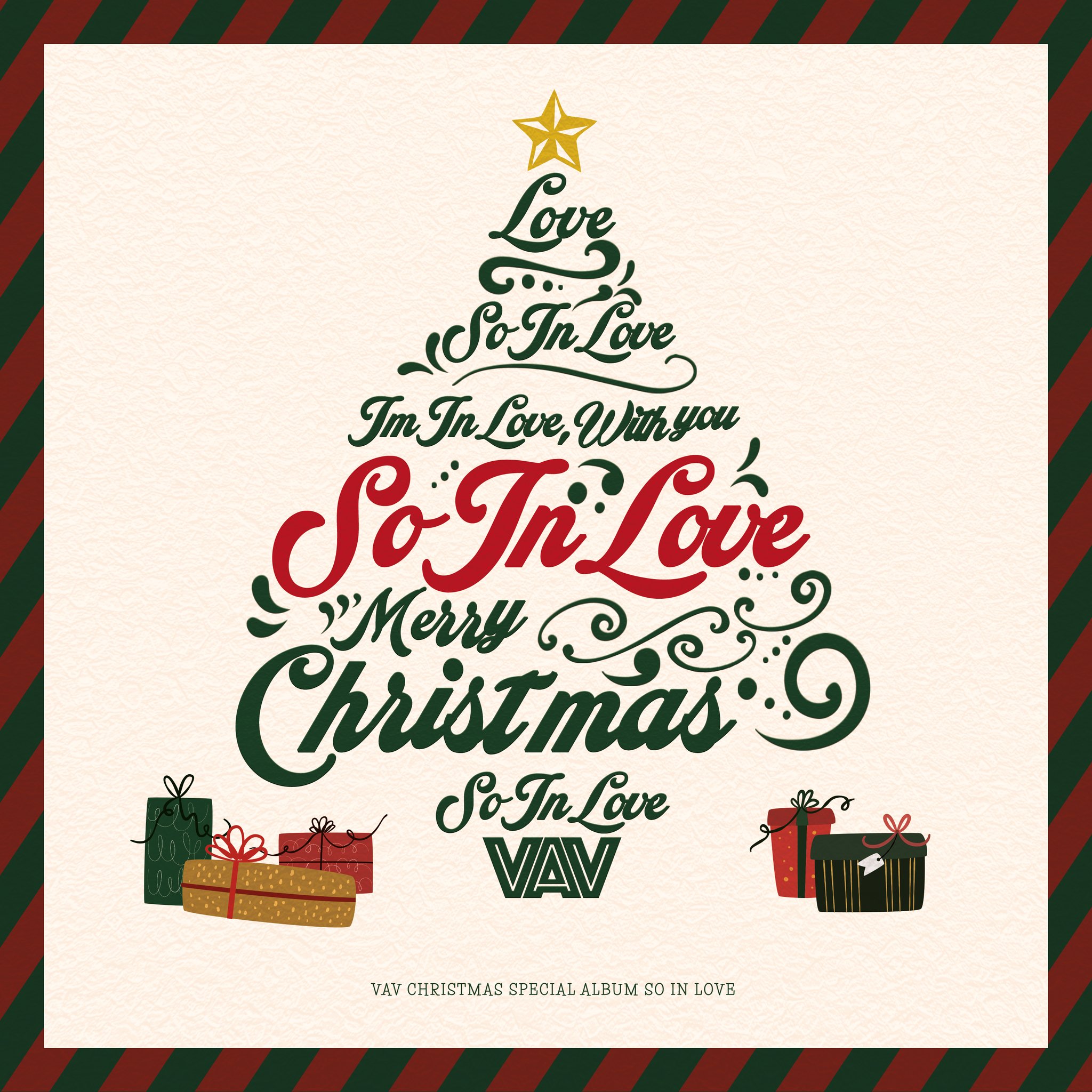 VAV will release their Christmas special album ‘So In Love‘ on December 7th. Since it is a Christmas album, we can expect joyful and cheery songs for the festive season. Stay tuned!

What do you think about VAV‘s first teaser image for ‘So In Love‘? Let us know in the comments below.