Uniq’s Sungjoo To Make Acting Debut In Korea With ‘The Liar and The Lover’!

Uniq’s Sungjoo To Make Acting Debut In Korea With ‘The Liar and The Lover’!

Uniq is best known for having the majority of Chinese members, however one of the Korean member is making his breakthrough as Sungjoo takes on a big role in the upcoming tvN drama ‘The Liar and The Lover‘.

Even though Sungjoo has no present credits in Korean dramas, the singer has had multiple lead roles in China and has proved his acting skills! Sungjoo will be joining with the leads such as Lee Hyun Woo and Red Velvet‘s Joy in the drama which based off of a Japanese manga and movie of the same name. 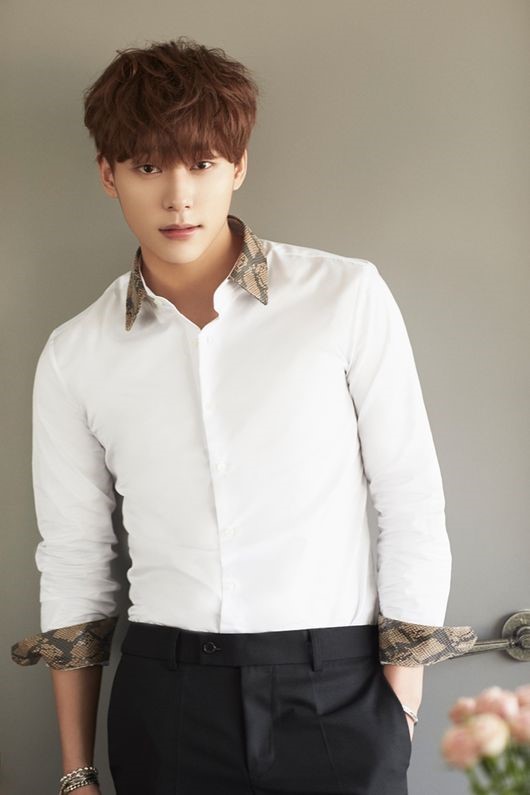 Sungjoo plays the role of ‘Yoo Si Hyun’, the leader and main vocalist of Crude Play. Si Hyun has a cousin-like closeness with the leading man and genius song composer Kang Han Kyeol, as played by Lee Hyun Woo. The drama is about Han Kyeol, who keeps his talents a secret, and Yoon So Lim, played by Joy, who is outspoken and the relationship that develops between them. The drama also has added Shin Jae Min, Jang Ki Yong, and Lee Seo Won to the cast! The drama is set to air in March following the finale of ‘My Shy Boss‘.

Are you excited for Sungjoo’s Korean acting debut? Let us know in the comments section below.

For all the latest in Korean entertainment please follow Officially KMusic!

Scroll for more
Tap
Join AXISB On Their ‘FIRST PHILIPPINE PROMOTIONAL TOUR’
SF9 Power Up The ‘9 Sources of Power’ With New Teasers!
Scroll