Take A Trip To The Seaside In BTS’s New Teasers

Take A Trip To The Seaside In BTS’s New Teasers

As the comeback date gets closer, anticipation is building with yet another set of teasers from BTS. We last got a glimpse of their latest concept that has a lighter and brighter feel with confetti and paint. Now, BTS has taken a trip to the seaside in the continuation of that concept.

The latest set of teasers were unveiled on Big Hit’s official Twitter and while the first set had a more summer-like and street-style feel, this set involves a lot of winter pieces. However, BTS still manages to keep that summer atmosphere by pairing those oversized sweaters and beanies with shorts.

Check out more photos below! 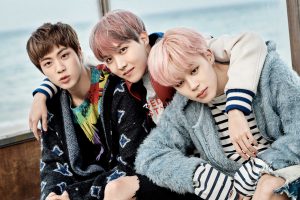 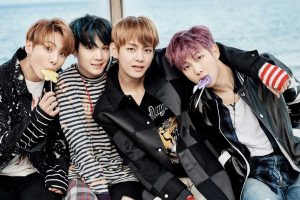 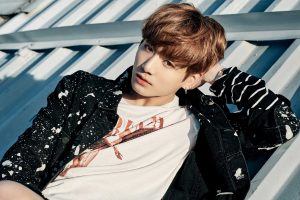 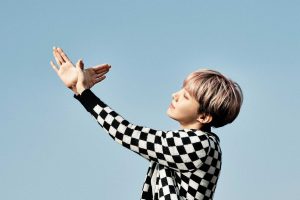 BTS is set to return on February 13th with ‘Wings: You’ll Never Walk Alone‘, which follows up from their last album, ‘Wings‘. While they took on a more mature concept with their title track ‘Blood, Sweat and Tears‘, it’s clear we can look forward to a softer and more carefree theme this time. But there is no doubt that we will still get the meaningful lyrics and deep message that has always been connected to their music. 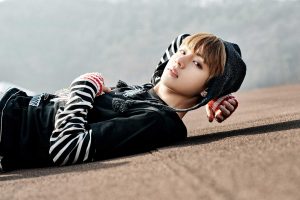 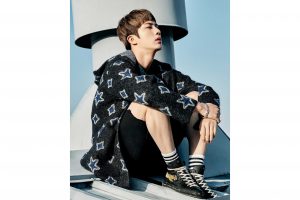 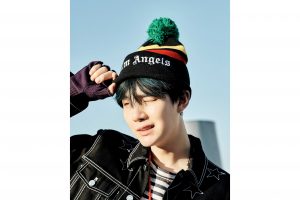 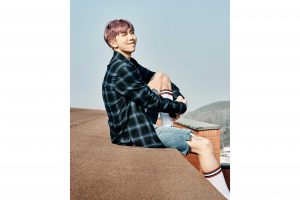 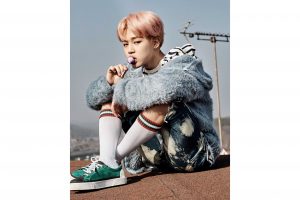 What did you think of this set of concept photos? Let us know below!

Stay with Officially KMusic as we bring you the latest news in Korean entertainment!

Scroll for more
Tap
T-ara’s Jiyeon To Make A Solo Comeback!
Check Out SF9’s Final Teasers Before Their Comeback!
Scroll