Taeyeon will be releasing her first Japanese digital single this month!

Taeyeon will be releasing her first Japanese digital single this month!

Yes, that is right! On top of preparing for her upcoming comeback in Korea with ‘Something New‘, Taeyeon is also preparing the release of her first Japanese single. She has released some details. So, check that out below! 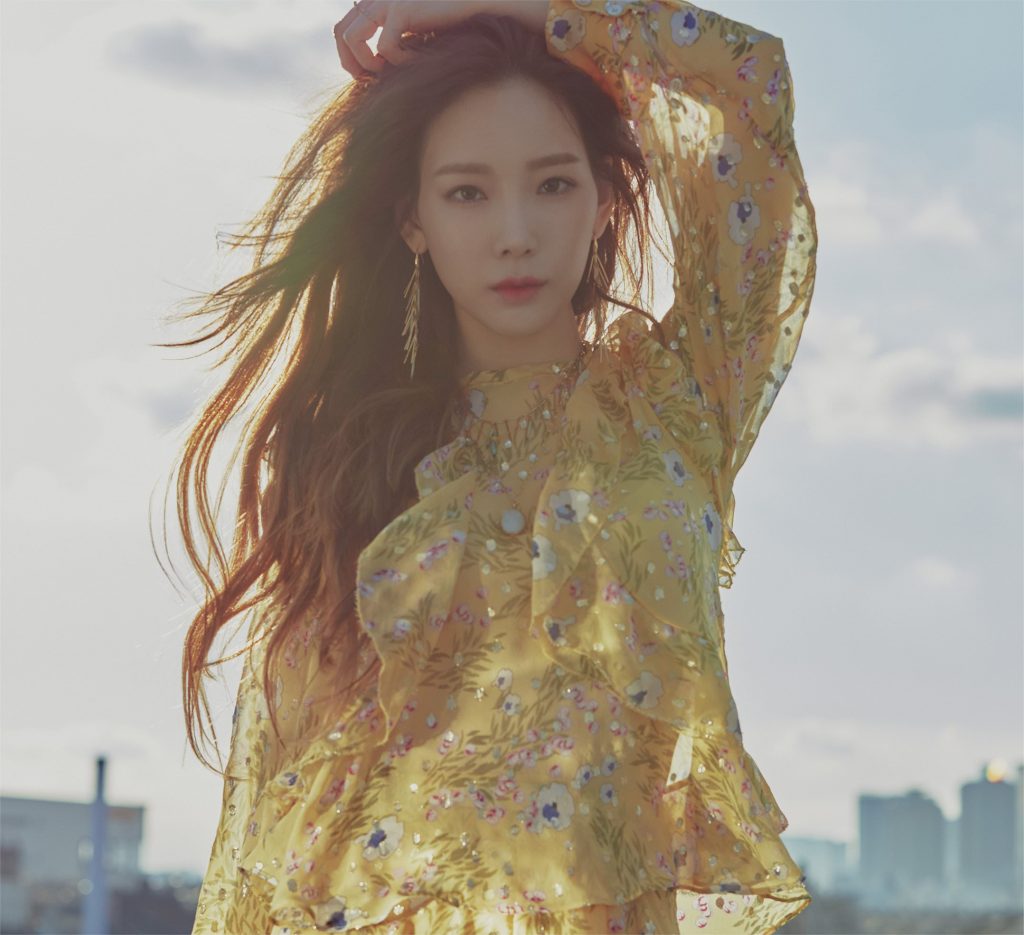 The image above is the album cover of her Japanese single, ‘Stay‘. This single will include the tracks, ‘Stay‘ and ‘I’m The Greatest‘. She had also performed her title track at her first showcase on June 15th. Meanwhile, the music video and the digital single will be released on June 30th.

Meanwhile, with her third Korean mini-album, it will come with the CD-R, the booklet, a poster and a photo card. 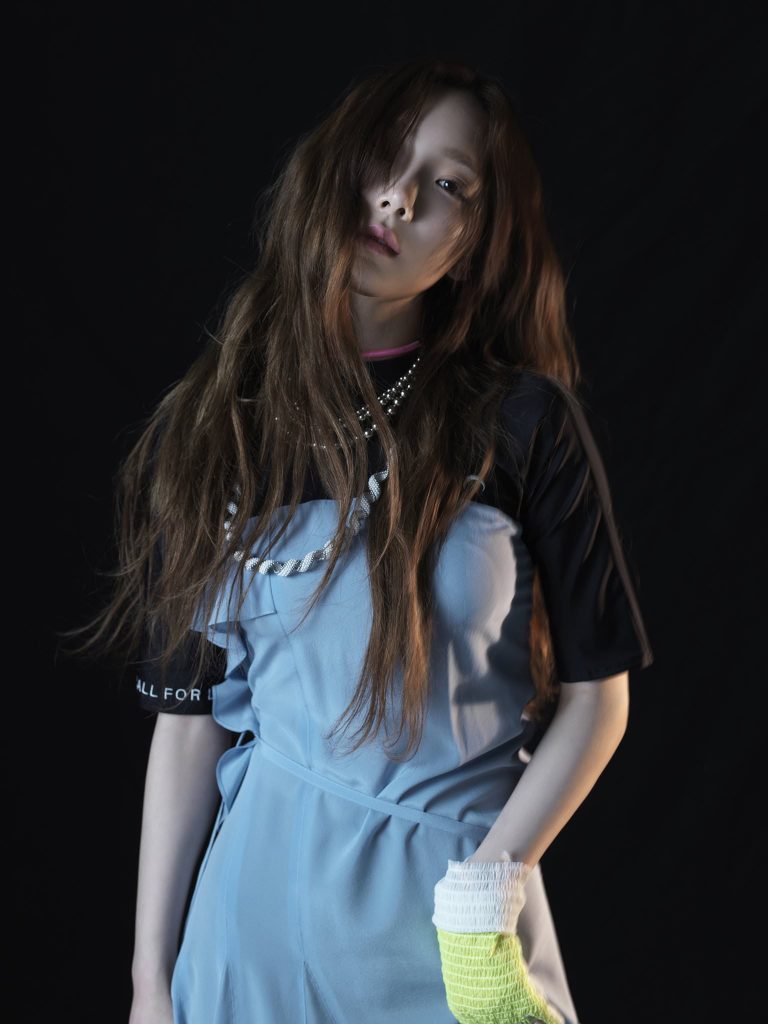 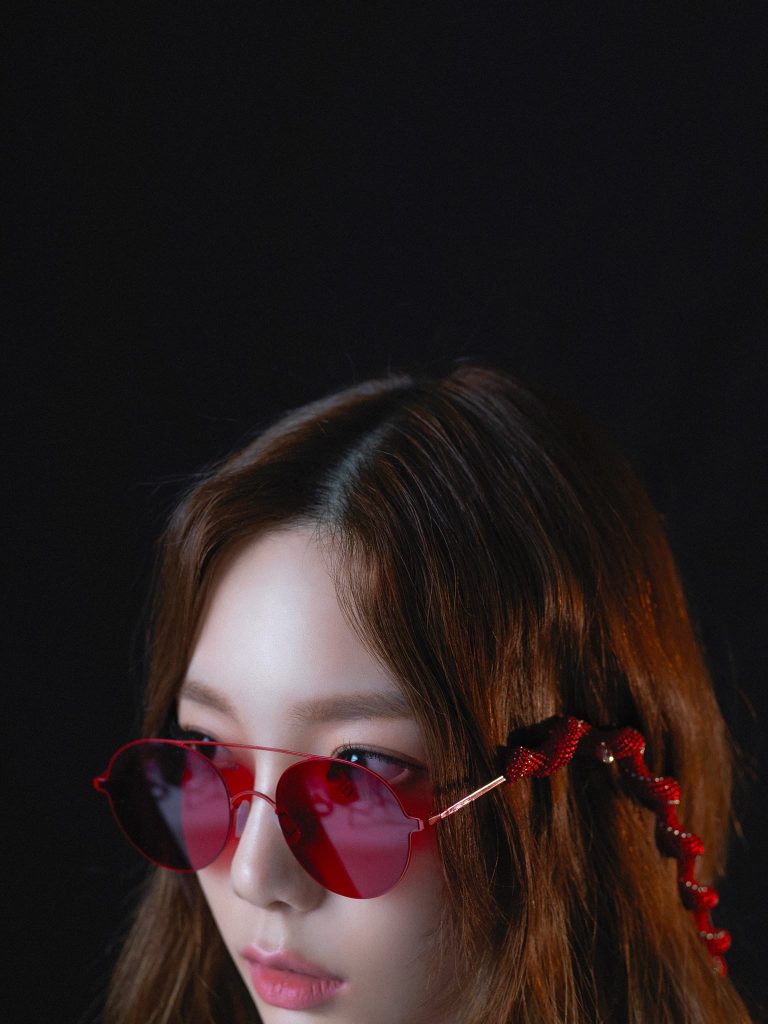 Taeyeon definitely has a lot in store for the fans. She will make her Korean comeback on June 18th and she will release her Japanese single on June 30th. Are you excited? Let us know in the comments below!