Girls’ Generation‘s Taeyeon will be releasing a deluxe version of her first studio album, ‘My Voice‘. This new version will include a total of three new tracks including a new title track, ‘Make Me Love You‘. She will be adding her hit track, ‘11:11‘ to this album as well. This will mean that this album will consist of a total of seventeen tracks! Taeyeon is definitely spoiling fans with more great tracks to come! In time for this release, she has released more new teaser images! Check them out below! 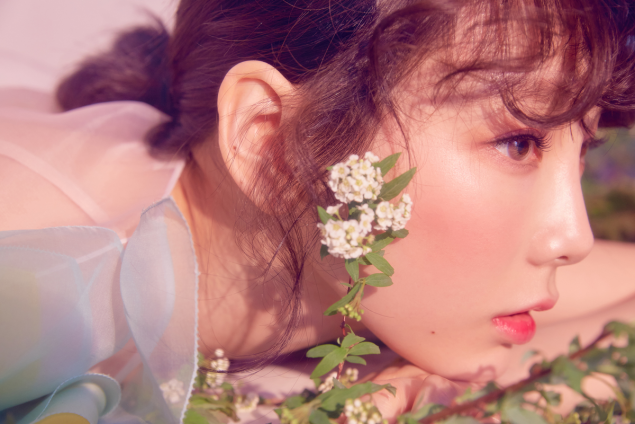 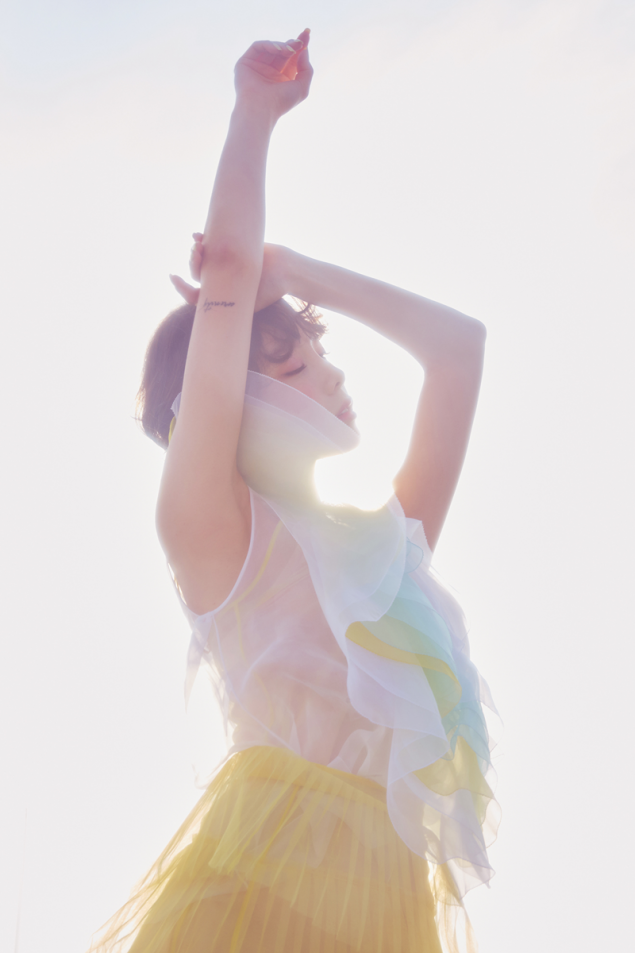 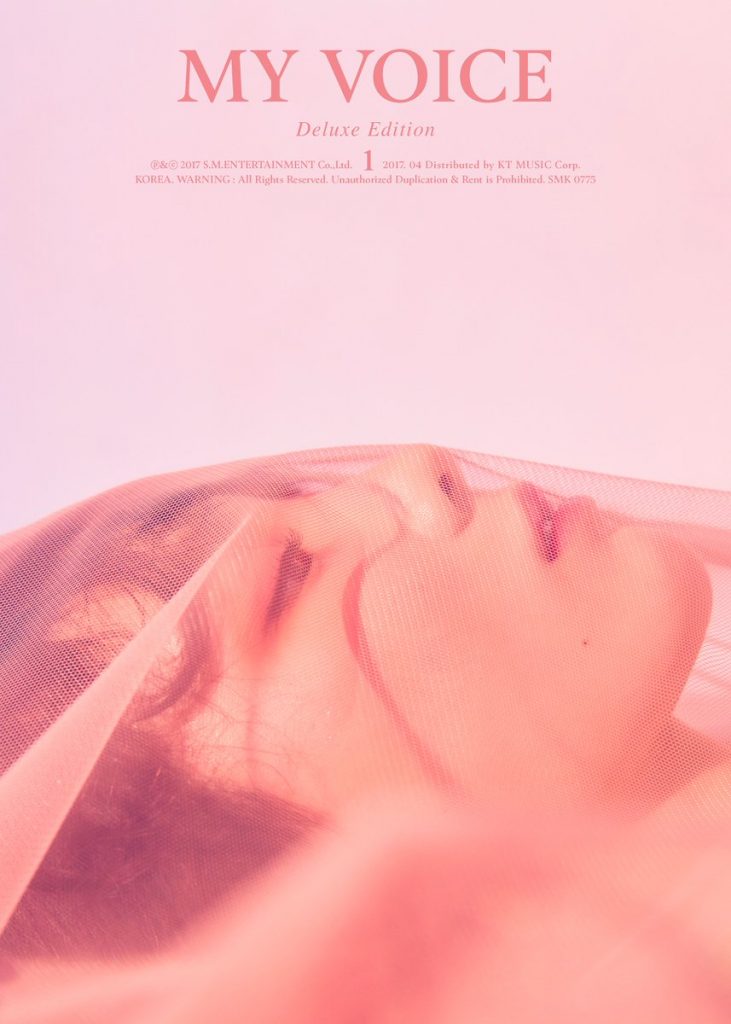 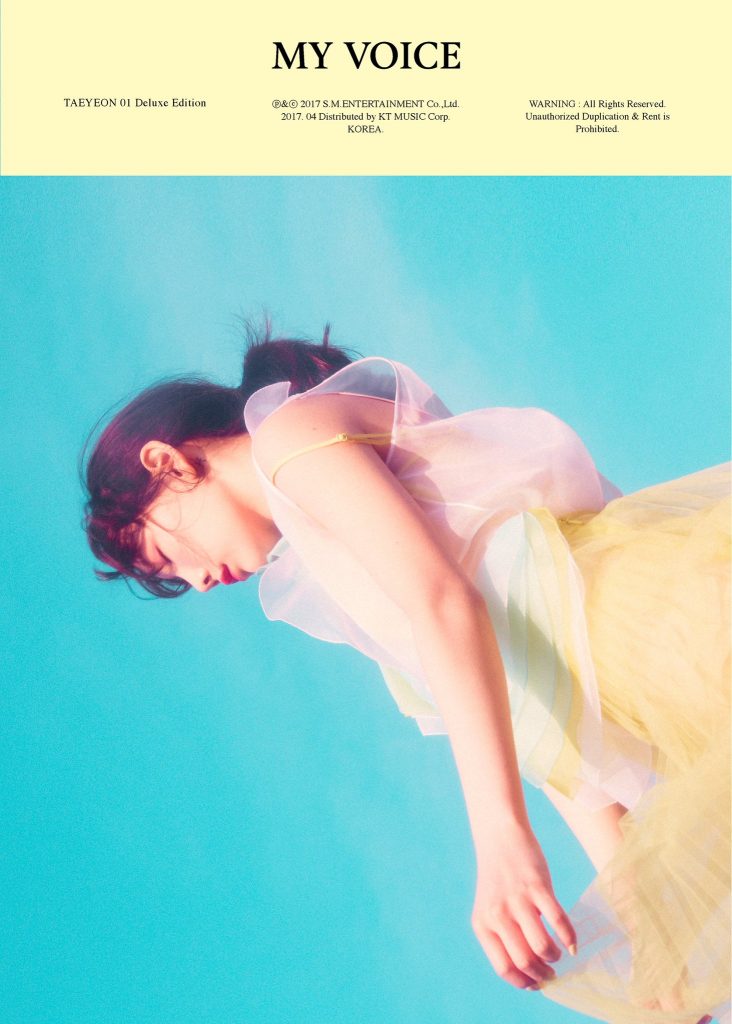 These images are filled with bright colours that definitely capture the eyes of those who see it. She definitely looks beautiful in each of the teasers. The nice natural lighting brings a dreamy feeling to the image, allowing her beauty to shine through. It will be exciting to see what Taeyeon will release this time around.

Meanwhile, Taeyeon’s deluxe version of ‘My Voice’ is set to release on the 5th of April. Are you excited for more tracks from Taeyeon? Let us know in the comments below!

Officially KMUSIC will continue to keep you updated on Korean entertainment, so stay tuned!