At a press conference to confirm his role as an ambassador for the 2018 PyeongChang Winter Olympics, Big Bang’s Taeyang revealed some details about his upcoming solo comeback.

Taeyang said that he will release his new solo song soon, however, he did not reveal any details about when that could be.  He stated, “I am currently working on a new solo song, and my fans can look forward to my new music soon.” 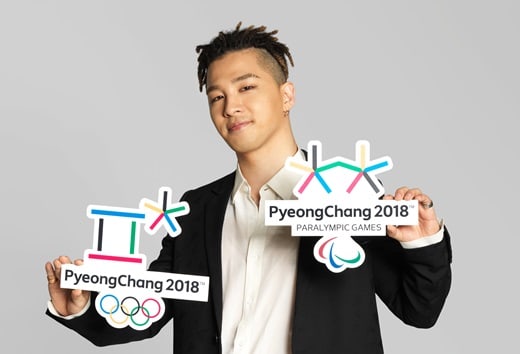 As previously reported (read the earlier article here), in his role as an ambassador for the 2018 PyeongChang Winter Olympics, Taeyang will be promoting the Olympics in Korea as well as internationally.

Chief Executive Officer of the Winter Olympics organising committee, Lee Hee-Boem said, “I hope Taeyang will be able to put all the overflowing energy he has shown on stage into this campaign.”

He continued, “I believe that his status as an amazing artist will help him promote the PyeongChang Olympics globally.”

In response, Taeyang said, “Through my experiences and overseas performances, I have learned that music is able to unite people and countries even though languages and countries may be different.  I hope that many people will be able to express their dreams and passions through the 2018 PyeongChang Winter Olympics.?

Are you looking forward to Taeyang’s solo comeback?  Let us know in the comments below.

Officially Kmusic will keep you up to date with all the details about Taeyang’s comeback.  So stay tuned!