Taemin releases MV for emotional Single ‘2 Kids’ in promotion for his upcoming album! 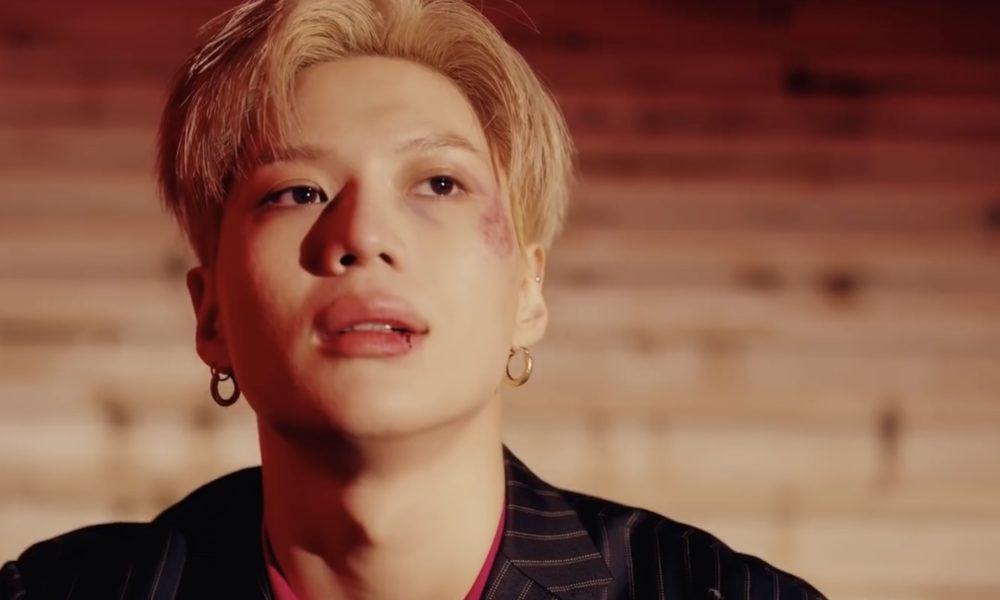 Taemin releases MV for emotional Single ‘2 Kids’ in promotion for his upcoming album!

Taemin is coming back! And he has started off by dropping his promotional Single ‘2 Kids’ for his upcoming album ‘Never Gonna Dance Again’ which he announced on his official Instagram. The album is set to be released in two parts ‘Act 1’ and ‘Act 2’. You can read all about it here!

He released the MV for ‘2 Kids’ on the 4th of August and already surpassed millions of views on YouTube! The song mentions deep regret of the end of a old relationship he is reminiscing about how if things were done differently would things be the same and so forth.

“We were just 2 kids too young and dumb”

‘2 Kids’ starts with Taemin waking up lying in the middle of the road on a walk way. The MV takes you through a emotional ride as Taemin is seen walking through close to empty streets and it also contains some scenes of him dancing too. He’s also seen reminiscing as people just walk by or as he pushes through. As you will notice, he seems to go through some hardships throughout the MV as he is seen with cuts and bruises as well.
Check out the MV below!

What are your thoughts on Taemin’s MV for ‘2 Kids’? Are you looking forward to his next album? Let us know in the comments below!

Scroll for more
Tap
ONEUS are majestic but deadly in ‘Come Back Home’ MV
ATEEZ drops another crazy new MV for their hit ‘THANXX’!
Scroll