Get ready because Super Junior will be having a comeback this April!

The first teaser image shows a closeup of a red, printed tapestry with brief details about the upcoming release. The album, ‘Replay‘, will actually be a repackaged version of ‘Play‘, which was released back in November 2017. 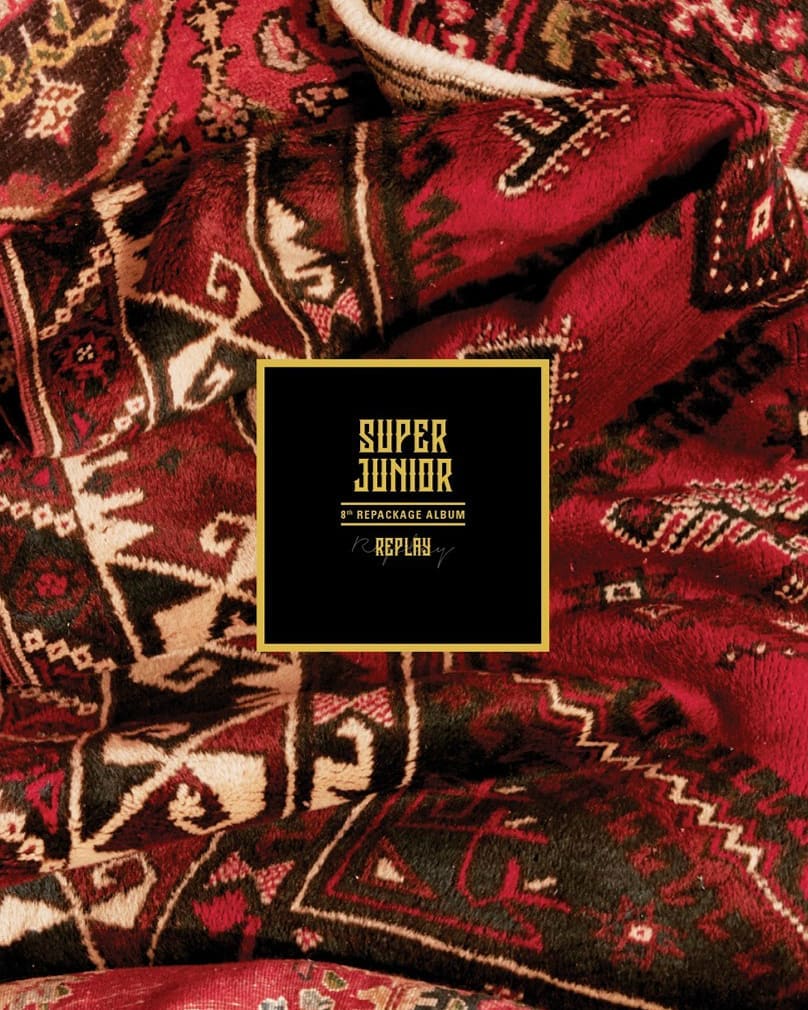 The second teaser image shows (from left to right) Heechul, Donghae, Yesung, Siwon, Eunhyuk, Leeteuk, and Shindong all wearing bold, printed outfits while posing in front of a wall covered in different tapestries. 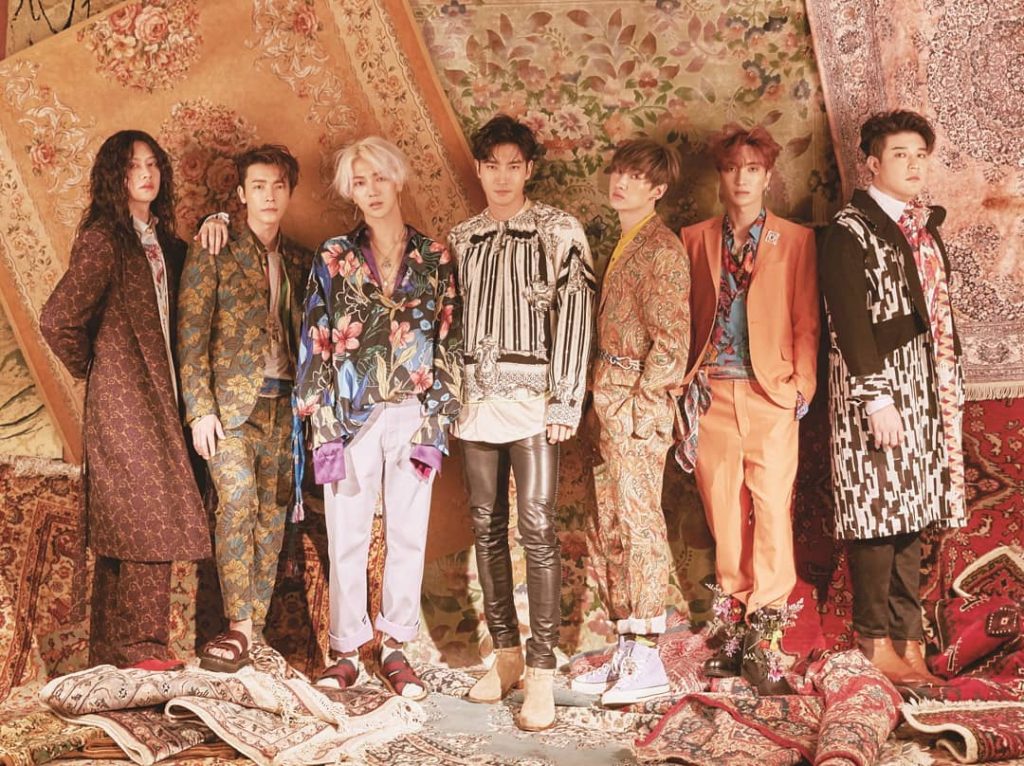 The group has also revealed that the title track is called ‘Lo Siento.’ Apparently, this title track will take on a very different concept from what the group has previously done. ‘Replay‘ will drop on April 12 at 6 p.m. KST.

What are you expecting from Super Junior‘s newest comeback? Let us know in the comments below. To keep up with all of the latest news in K-pop, be sure to follow Officially Kmusic!

My name is Shunelett Myintthu, and I've been a huge fan of Kpop since 2011. My favorite group is BTS, and I also like all other kinds of music/musical genres. I love singing (currently in an acappella group: Hardchord Dynamix), playing the piano, and fashion. I'm also currently a BA Communication major with a minor in Business Administration at Texas A&M University.

Scroll for more
Tap
Samuel is ‘One’ step ahead with the release of his audio teaser!
April continues to rock their ‘Tinkerbell’ look in new teasers!
Scroll