Stray Kids enjoy their time together in new image teasers

Stray Kids enjoy their time together in new image teasers

Stray Kids has just released their first image teasers for their upcoming comeback. They will be releasing their third mini album ‘I am YOU‘ on October 22nd. Their comeback showcase ‘Unveil [Op. 03 : I am YOU]’ will be held the day before at 6pm KST at Olympic Hall in Olympic Park in Seoul. Since the announcement of their comeback, the group has already released their track list, album preview and concept photo. 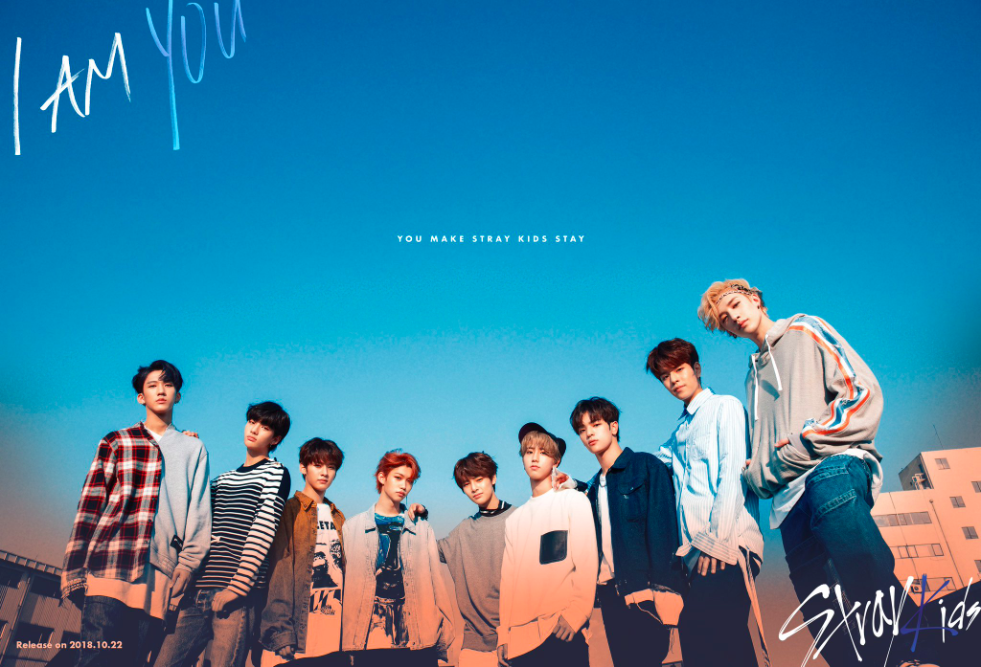 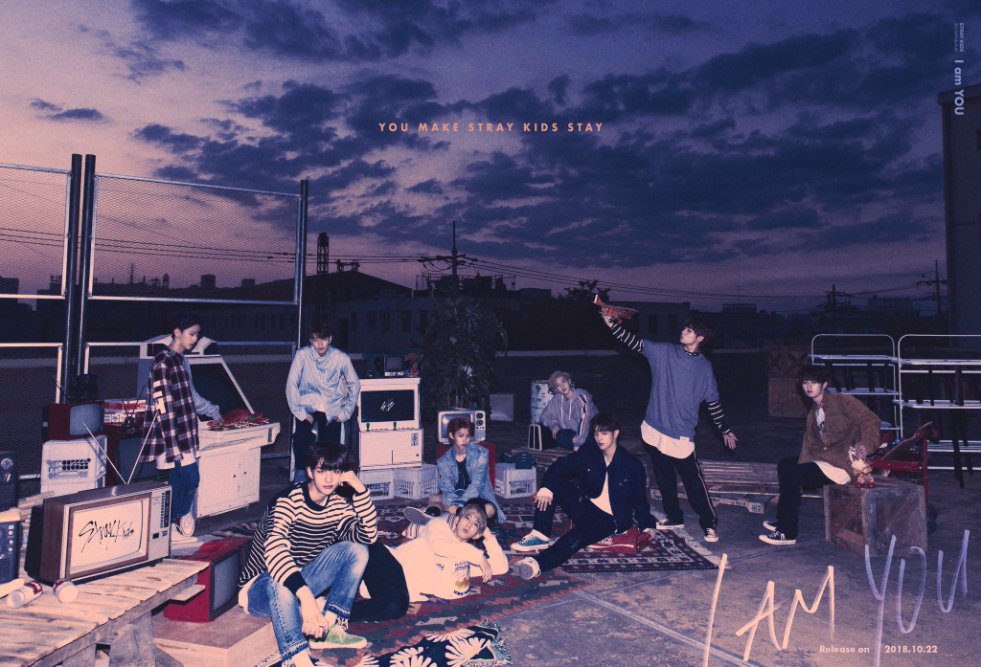 These are their first image teasers for their comeback that have all the members posing for the camera. The first image depicts a bright blue sky, while the members look down towards the camera. They are dressed in street-style clothing. In the second image, we can see a beautiful sunset while the members lounge around in an open space. Some of them are lying on the floor, while others fool around. There are also many props like TV sets around them. Like their previous concept photo, “You make Stray Kids stay“ is written on the images. Stays are their fandom name, so this is a reference to how thankful the group is to their loyal fan base

What do you think of Stray Kids‘ new image teasers? Let us know in the comments below!