Stray Kids has just released new group image teaser images for their upcoming comeback. They will be releasing their third mini album ‘I am YOU‘ on October 22nd. Their comeback showcase ‘Unveil [Op. 03 : I am YOU]’ will be held the day before at 6pm KST at Olympic Hall in Olympic Park in Seoul.

Since the announcement of their comeback, the group has already released their track list, album preview, concept photo, group teaser image and individual members’ image teasers. 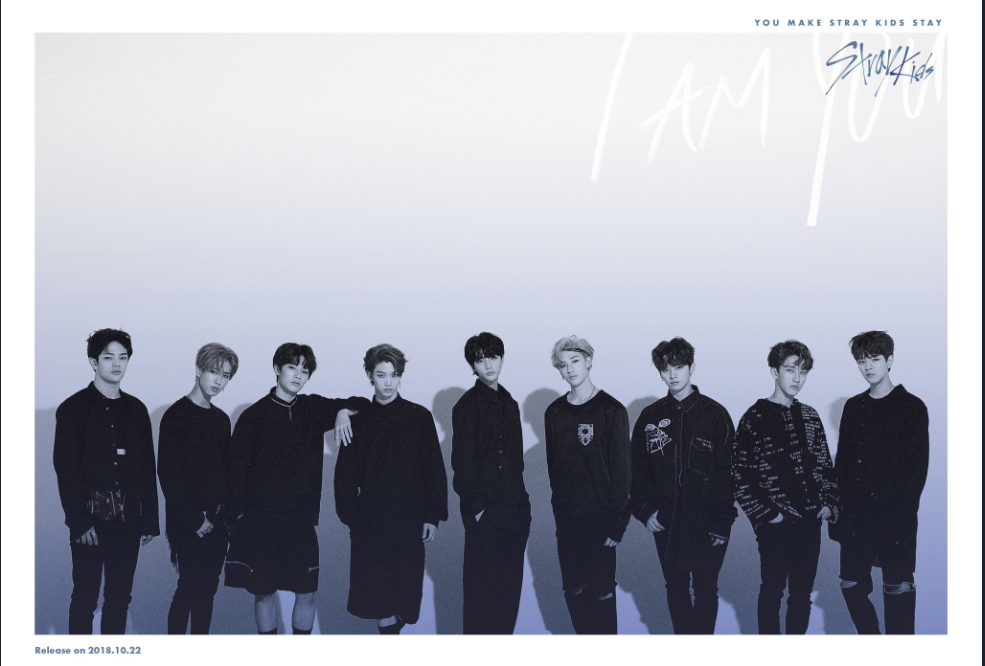 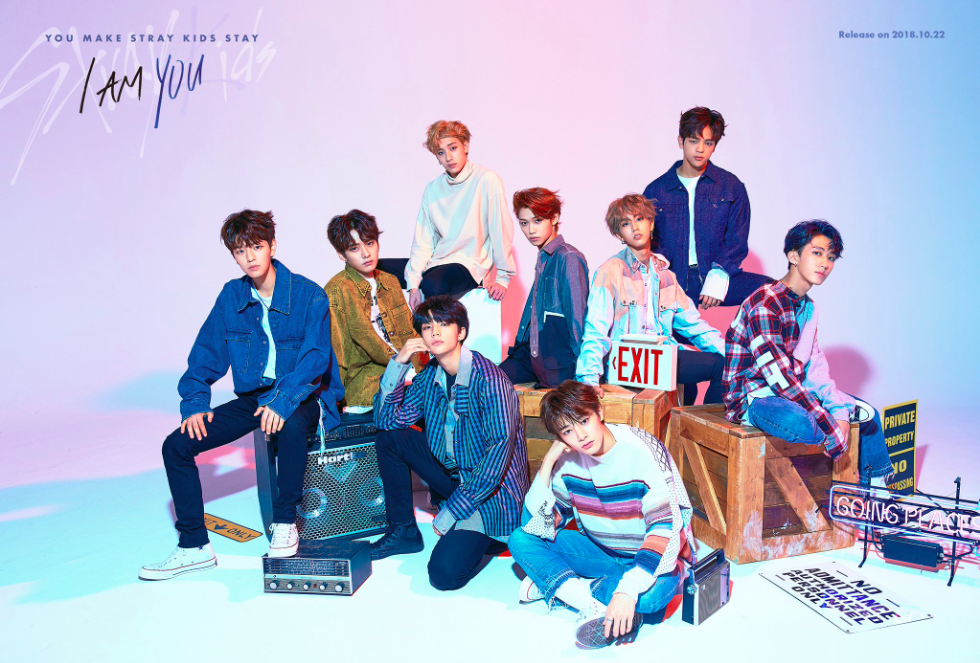 In the first group image teaser, they definitely look fierce. They give off a very strong and powerful vibe as they are dressed in all-black outfits. However, this is a stark contrast from the second group image teaser. The second teaser is very colourful as the group pose while sitting around different kids of props. These include speakers, wooden boxes, signs, and neon lights. They are definitely displaying their duality with these new group image teasers.

What do you think of Stray Kids‘ new teaser images? Let us know in the comments below!

Scroll for more
Tap
MONSTA X show off their stunning visuals in second batch of pre-photos for upcoming comeback
April introduce themselves in second MV teaser for ‘Oh! my mistake’
Scroll