SHINee Is Dapper For GQ Korea!

SHINee Is Dapper For GQ Korea!

Posted to both the SHINee Facebook and the GQ Korea Facebook, covers for October’s issue were revealed. On the cover is the beloved SM Entertainment group SHINee. GQ Korea has been teasing fans into what next month’s issue will hold, by posting a video of the shoot on their page.

This issue of GQ is special, for there are six covers, all for Shawol’s to enjoy. At the bottom left hand corner of each cover is a letter, when all put together, it spells SHINee! This is quite clever, and a great excuse to buy all six covers. 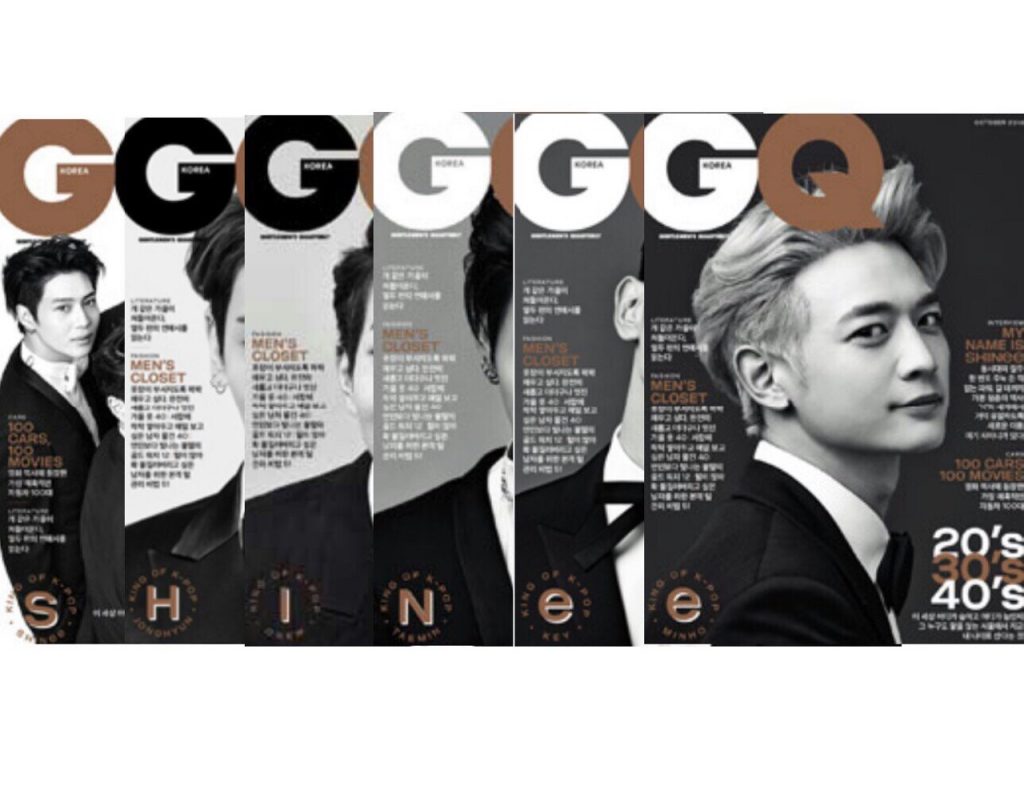 This comes after an announcement that SHINee would have a comeback in mid September. The group just performed a very well received concert for their World V Concert. They performed many new songs, and even discussed their new track ‘Prism‘ with fans.

All of the members got their own cover, as well as a cover with the group altogether. Check out the photos below! 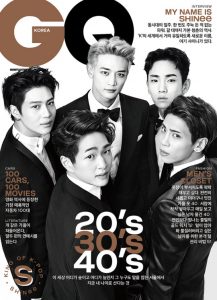 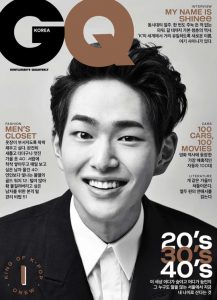 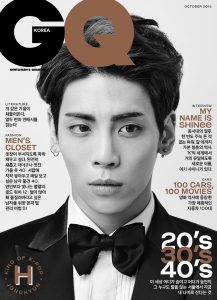 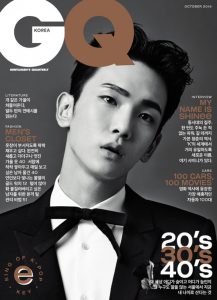 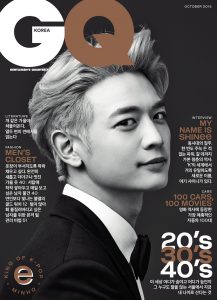 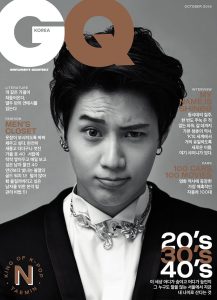 Are you excited for SHINee’s comeback? Tell us how you excited you are in the comments below! Be sure to follow Officially KMUSIC for all the latest K-Pop news!

Sarah is a college senior with big dreams. When she is not writing fanficiton or articles for Officially KMUSIC, she is playing guitar and singing. Completing a degree in Political Science, and a minor in Telecommunications, Sarah has dreams of pursuing a law degree in music business and copyright law. Her favorite groups are SHINee, Seventeen, and Epik High.