SHINee is ‘The Best From Now On’ for their Japanese teaser!

SHINee is ‘The Best From Now On’ for their Japanese teaser!

SHINee reveals album covers for ‘The Best From Now On’

SHINee will be making their Japanese return with a new album called ‘The Best From Now On‘. They have revealed creative album covers. So, check that out below! 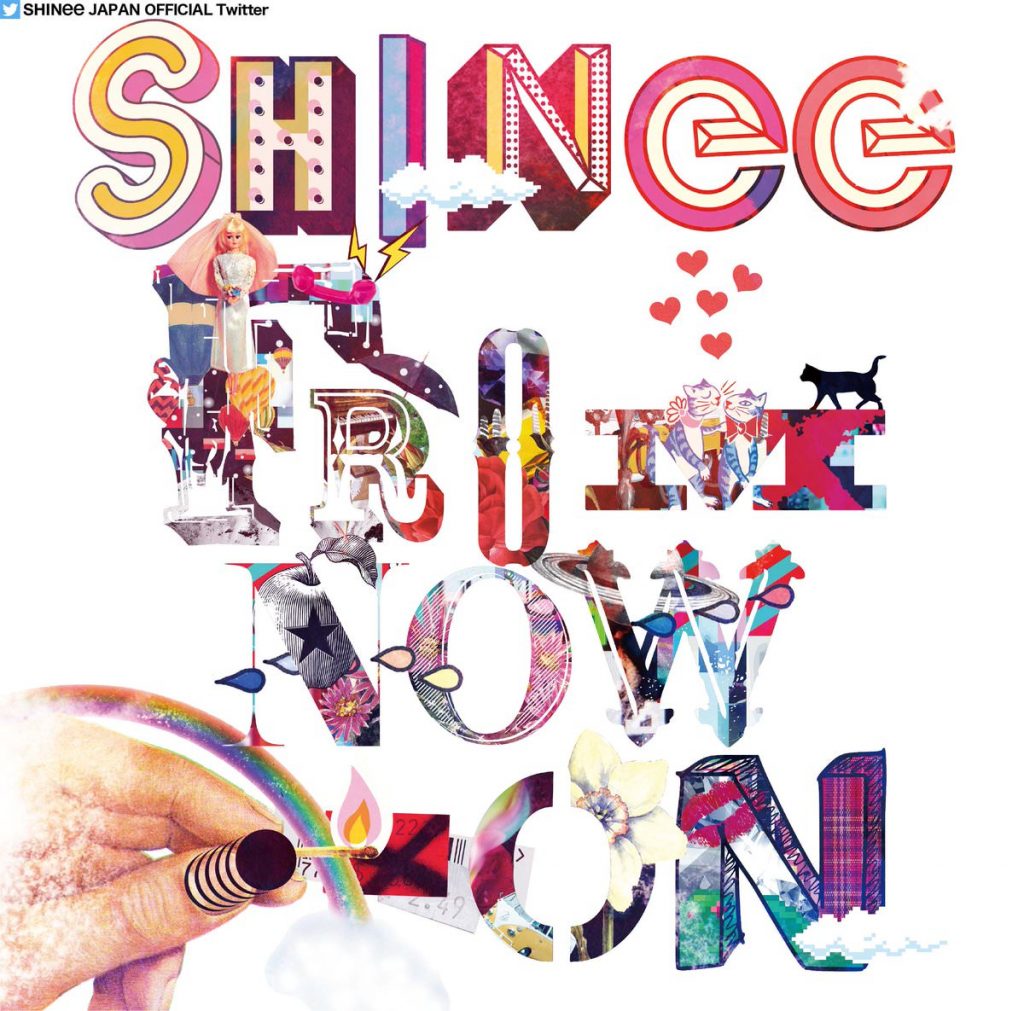 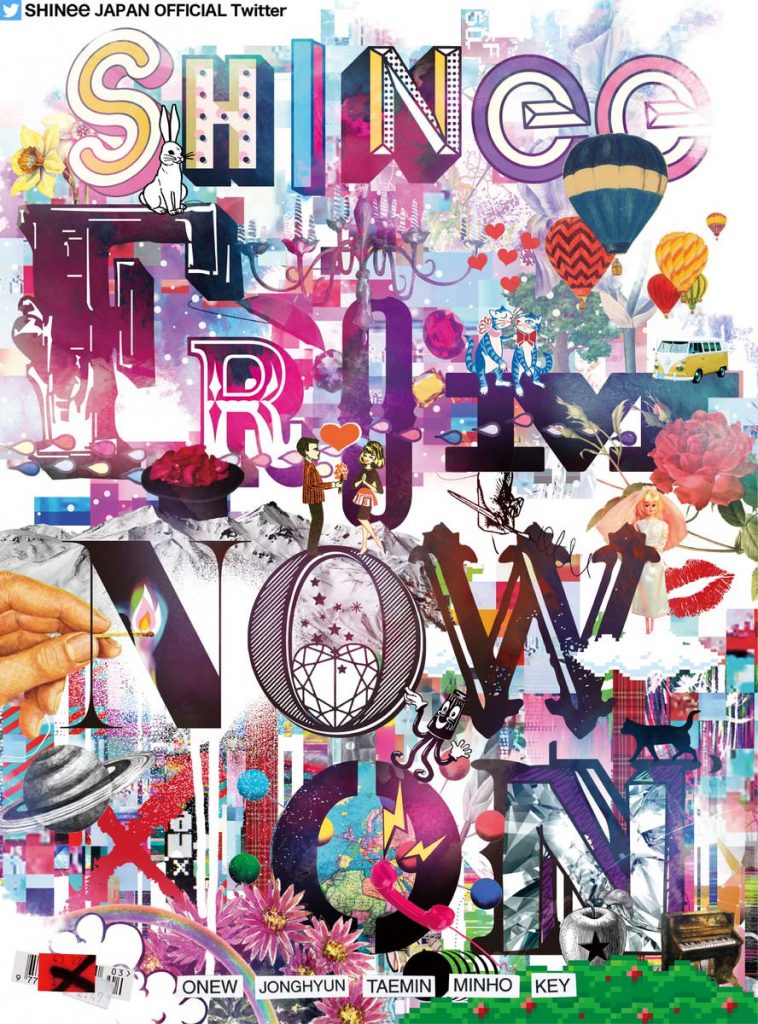 Both album covers are creatively put together to form their name, as well as the album’s title. It is also covered in many random things put together to form a cohesive image. It appears that the things placed in this image is no coincidence and there are references for all of the different items. Are you able to figure out what each thing means?

Meanwhile, SHINee will make their Japanese comeback on April 18th. What do you think of the album cover? Let us know in the comments below!

Officially Kmusic will continue to keep you updated on Korean entertainment.

Scroll for more
Tap
TVXQ pulls out their mature look for their ‘New Chapter’ teasers!
Samuel is number ‘ONE’ in his next image teaser
Scroll