FNC Entertainment and SF9 have dropped new teasers in the lead-up to the release of their comeback album ‘Knights of the Sun’.

In the group teaser images, the members are all posed looking directly into the camera, however one shot has a beautiful warm rising sun glow about it with the members all dressed in black in a desert like setting.  In the second group image, they are dressed more casually and colourfully with a more relaxed feel. 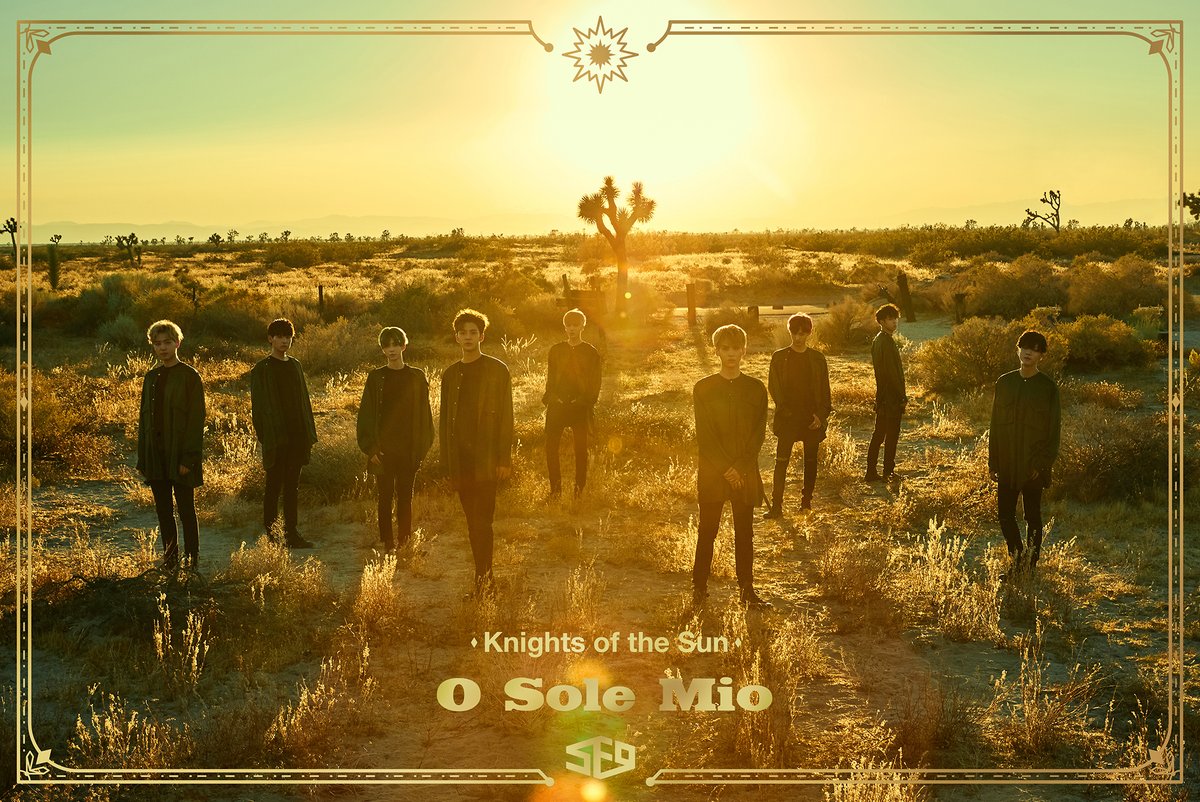 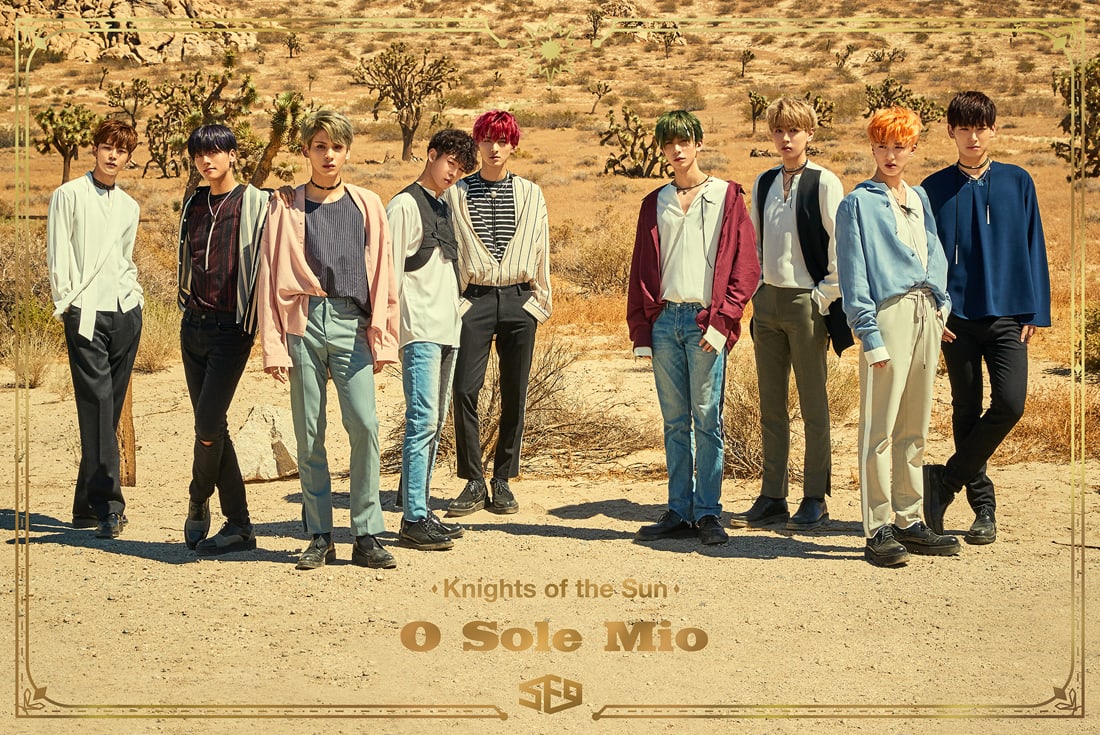 In the individual images that have been released, there are two shots per member although one is more moody than the other.  Their visuals are off the chart, as they pose either looking directly into the camera or averting their eyes. 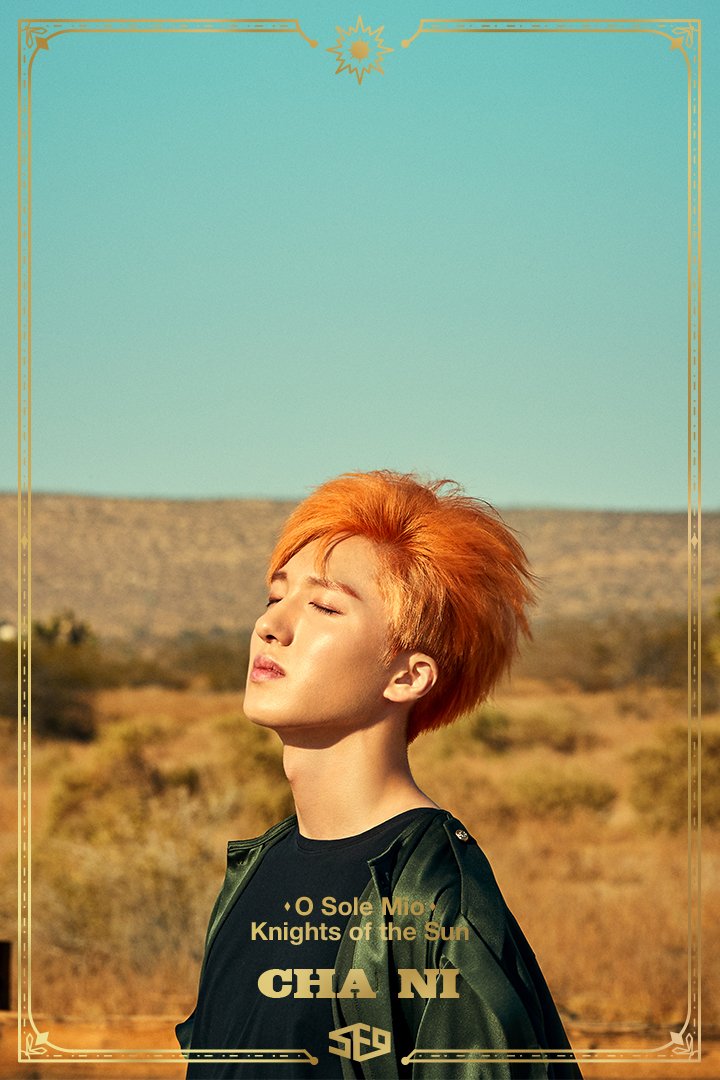 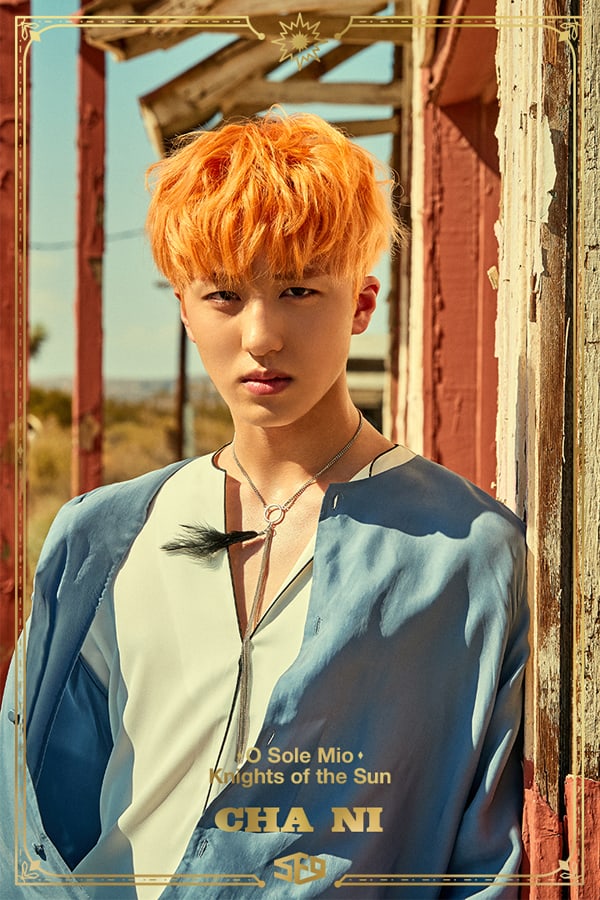 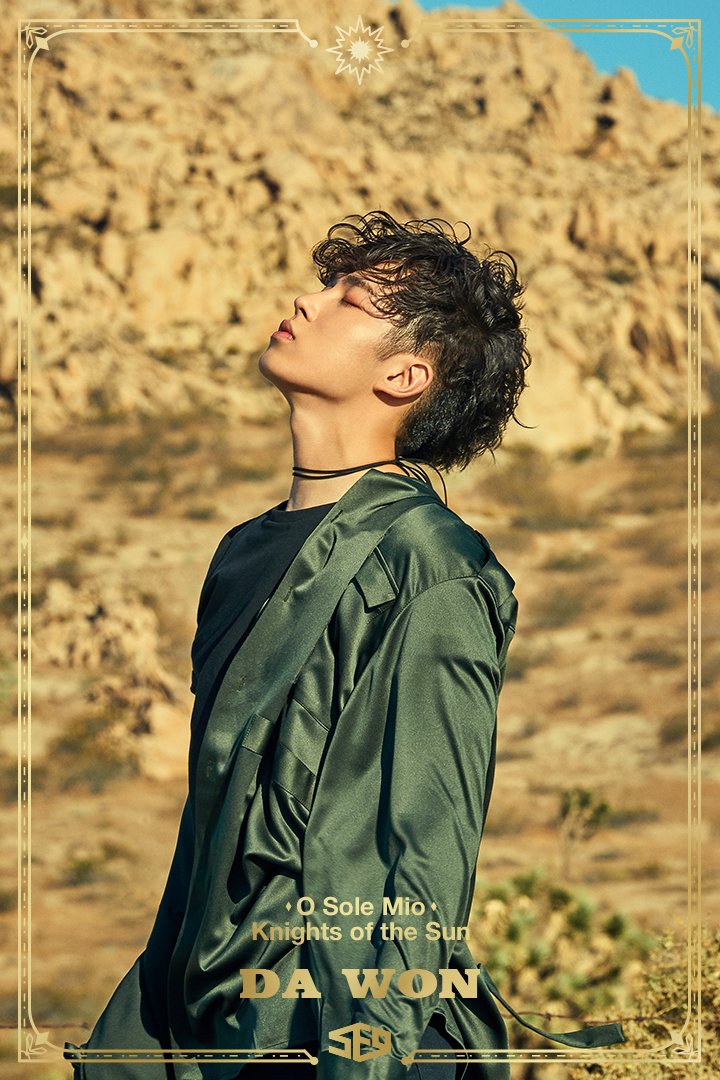 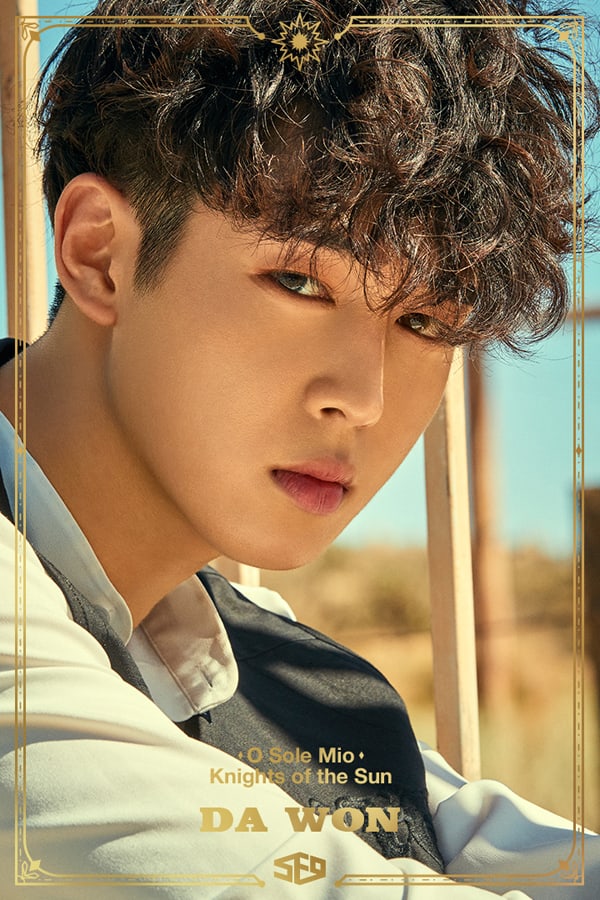 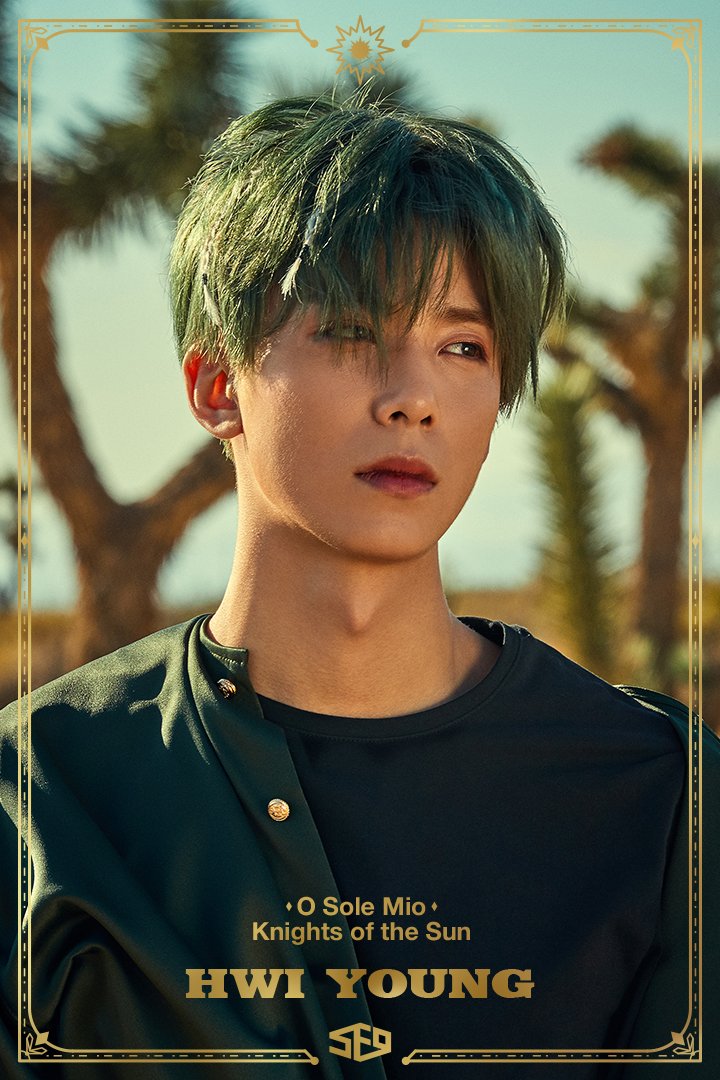 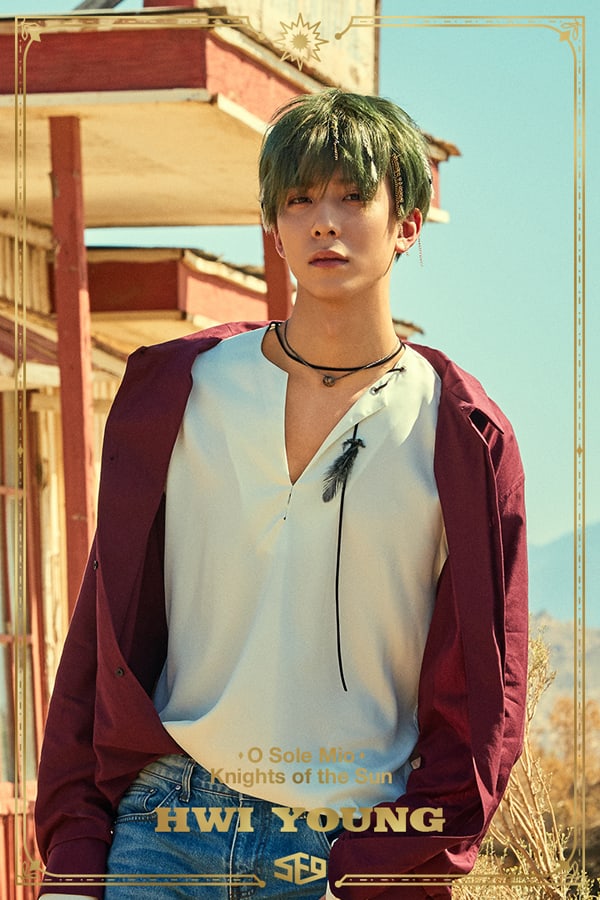 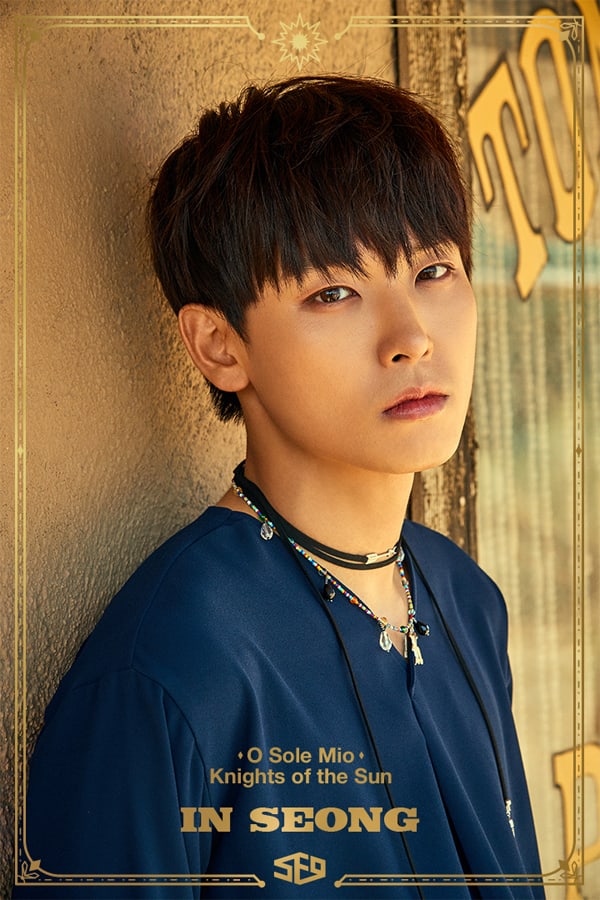 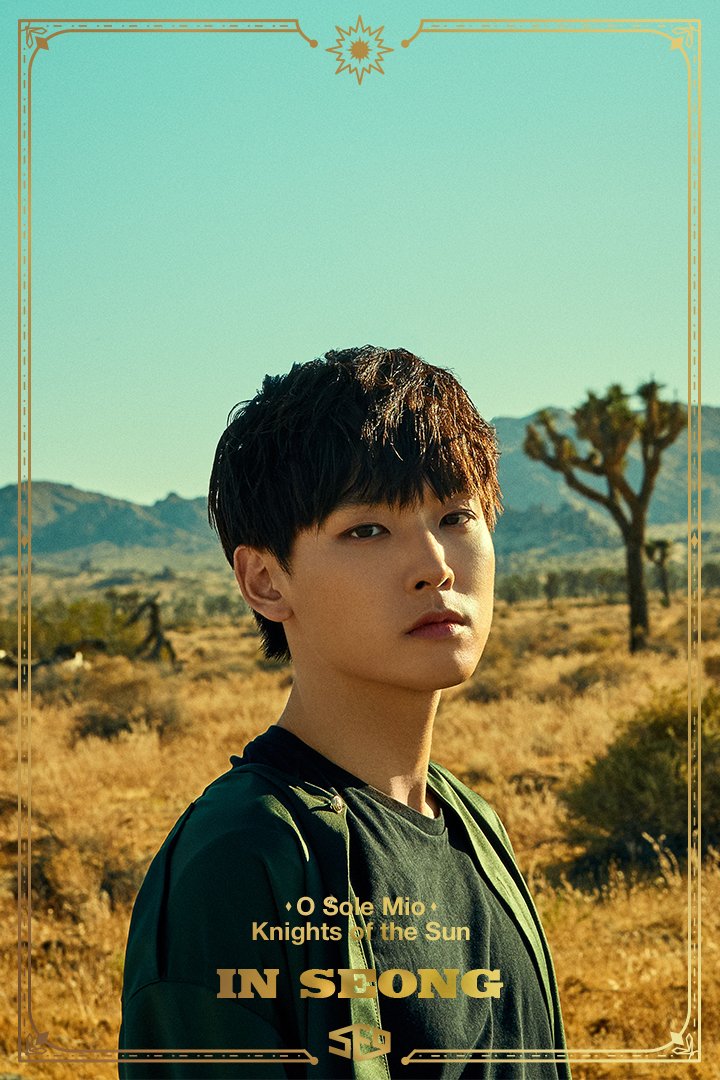 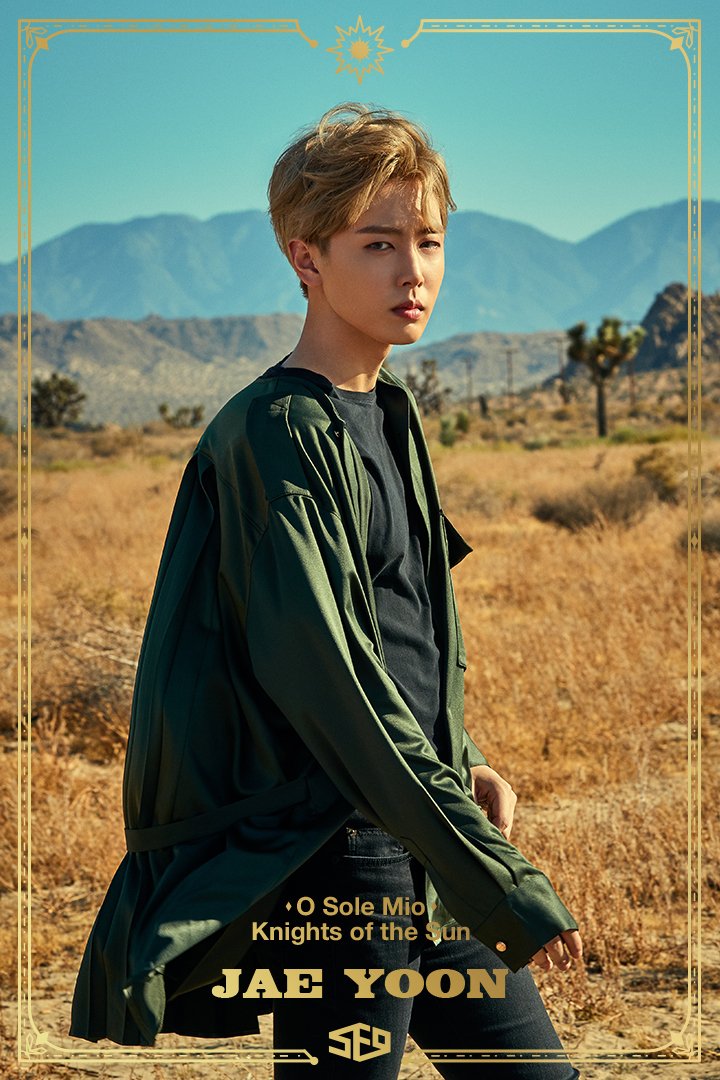 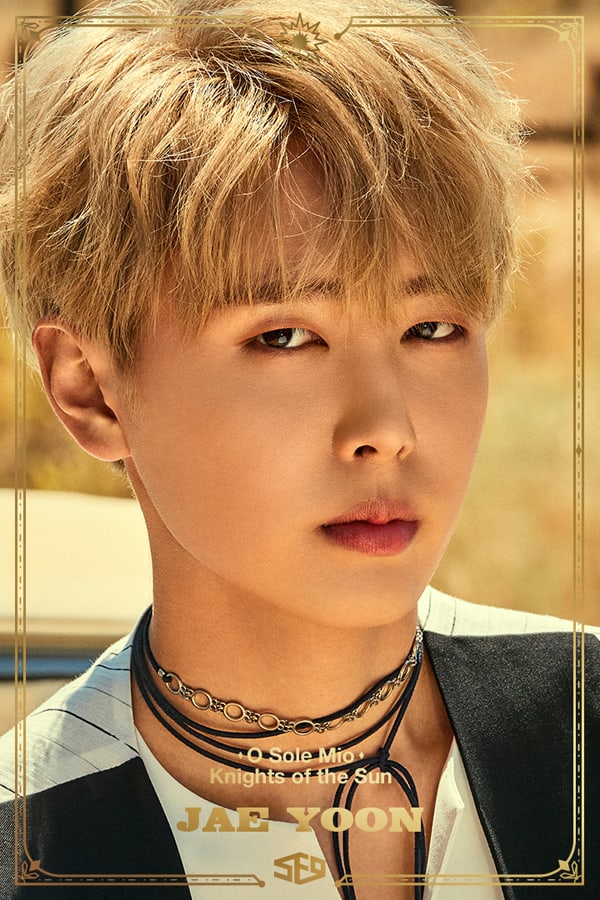 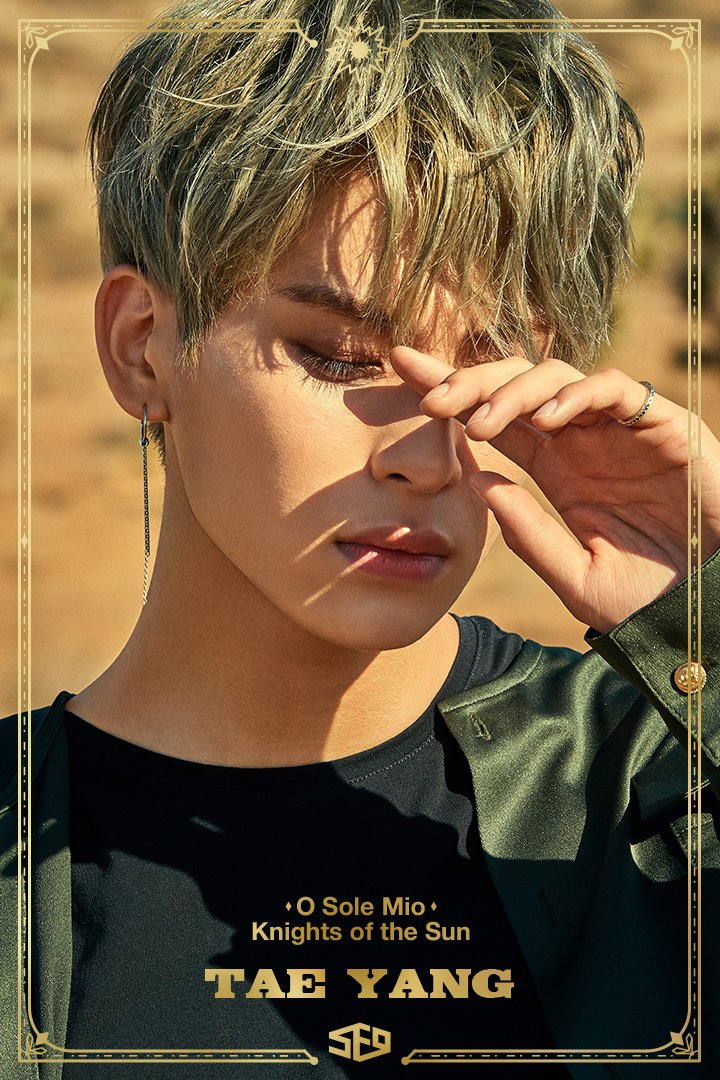 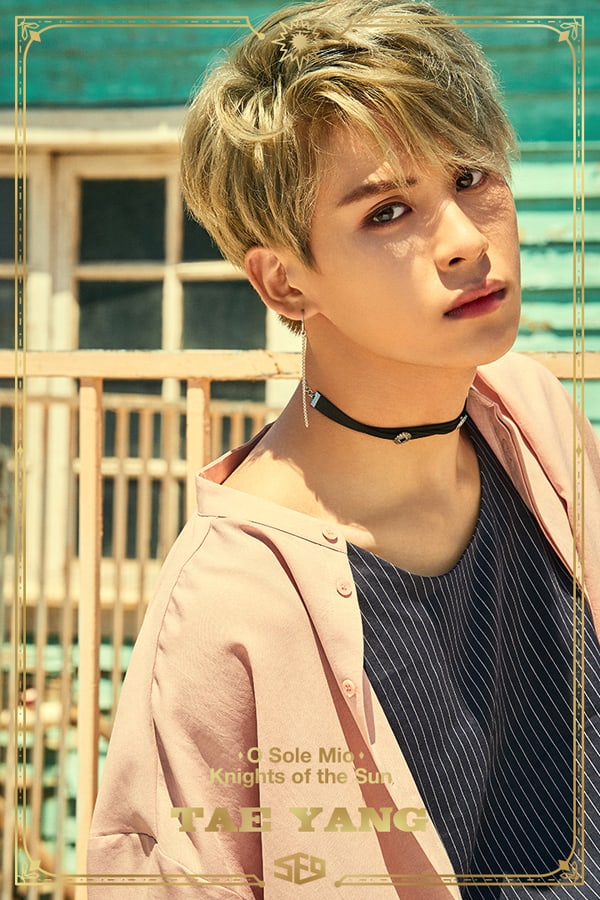 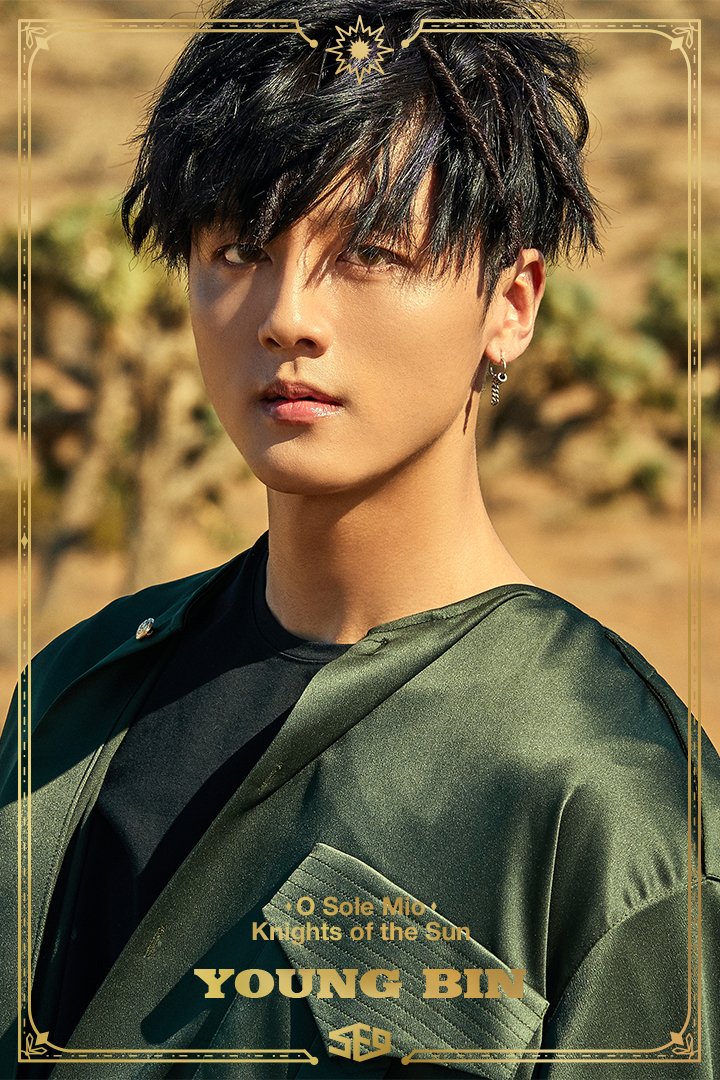 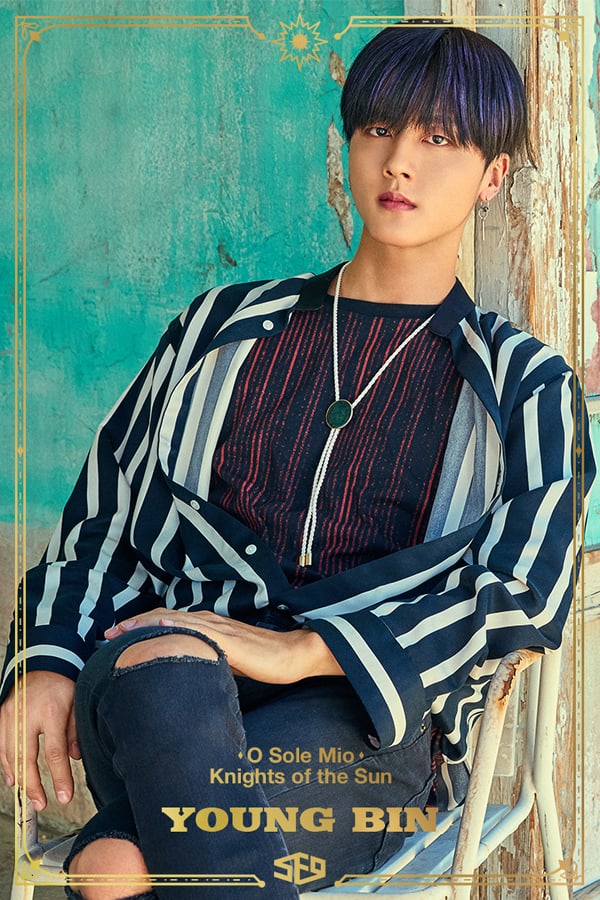 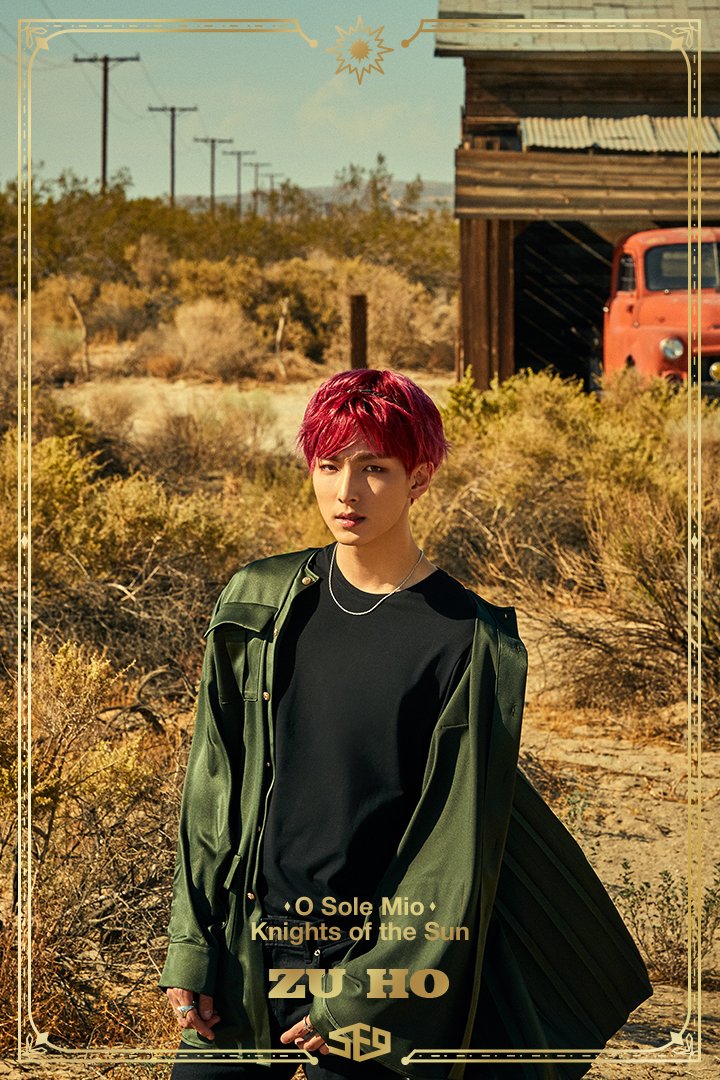 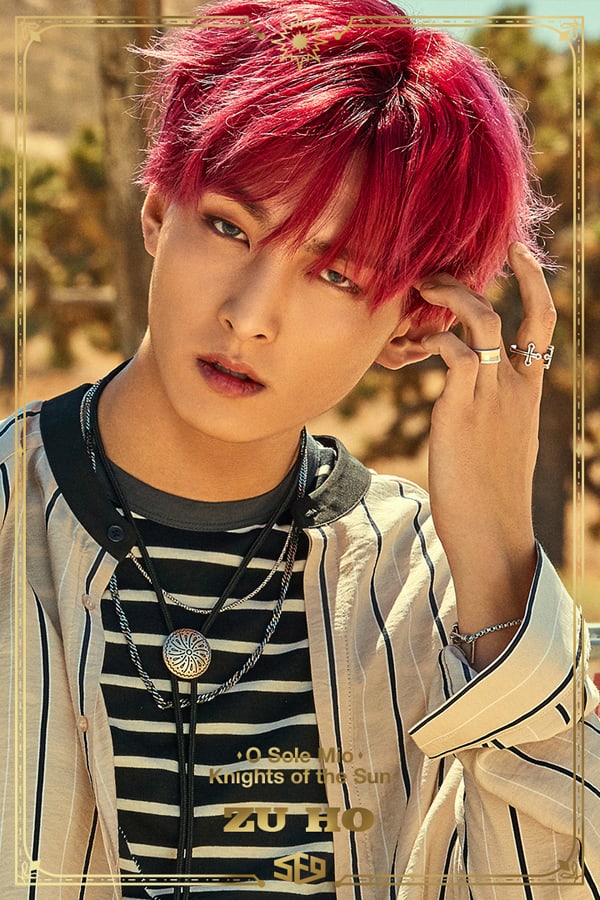 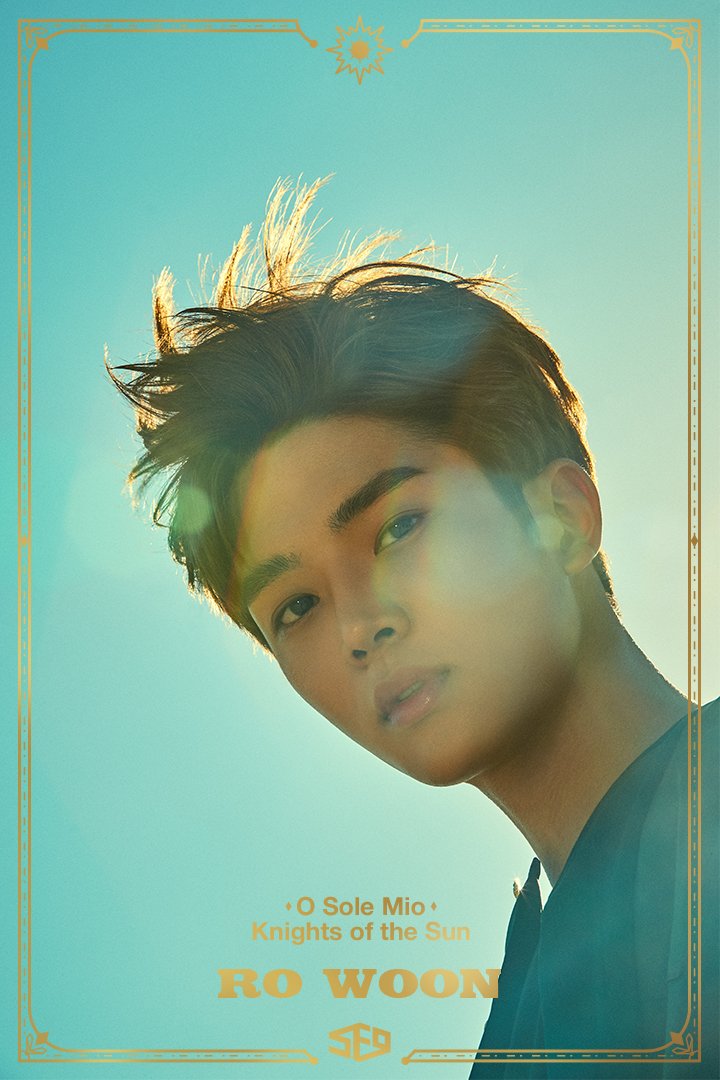 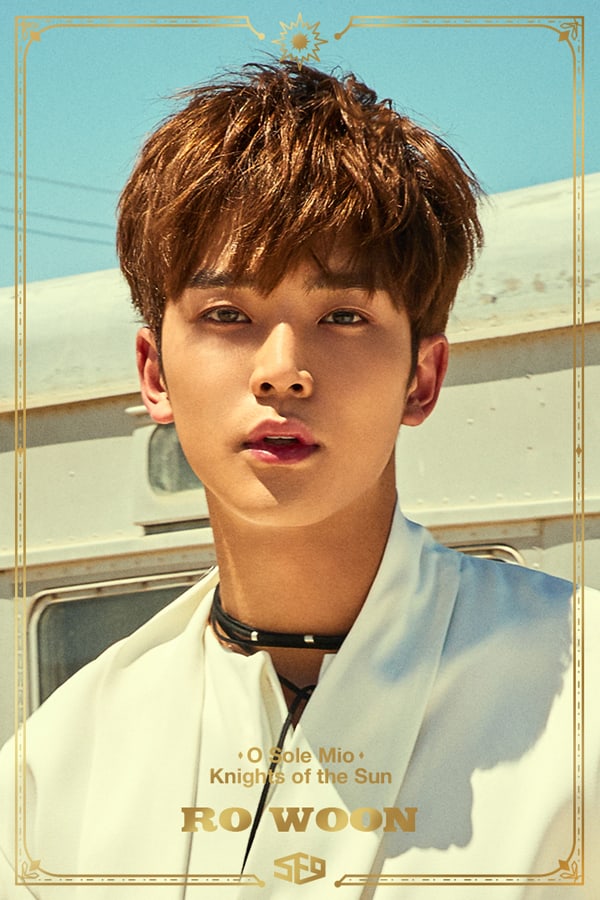 Just a day before the release of the teaser images, SF9 released a first teaser video for the comeback, which is titled ‘The Risen Sun’.  In the short clip the members are in a desert setting dressed in black and all walking into the desert towards a rocky outcrop.   The instrumental music playing in the background could be a snippet of one of the tracks from the new album.

Watch SF9’s teaser clip for ‘Knights of the Sun’

Based on the teasers that we’ve seen so far, we can’t wait for the next batch of teasers to be released.

‘Knights of the Sun’ is scheduled for release on October 12.