S.I.S ‘Say Yes!’ in their image teasers for their upcoming second single album

S.I.S ‘Say Yes!’ in their image teasers for their upcoming second single album

S.I.S prepares for their upcoming return with their second single album. They have revealed the comeback schedule, as well as the album cover and first set of group teasers. So, check it out below! 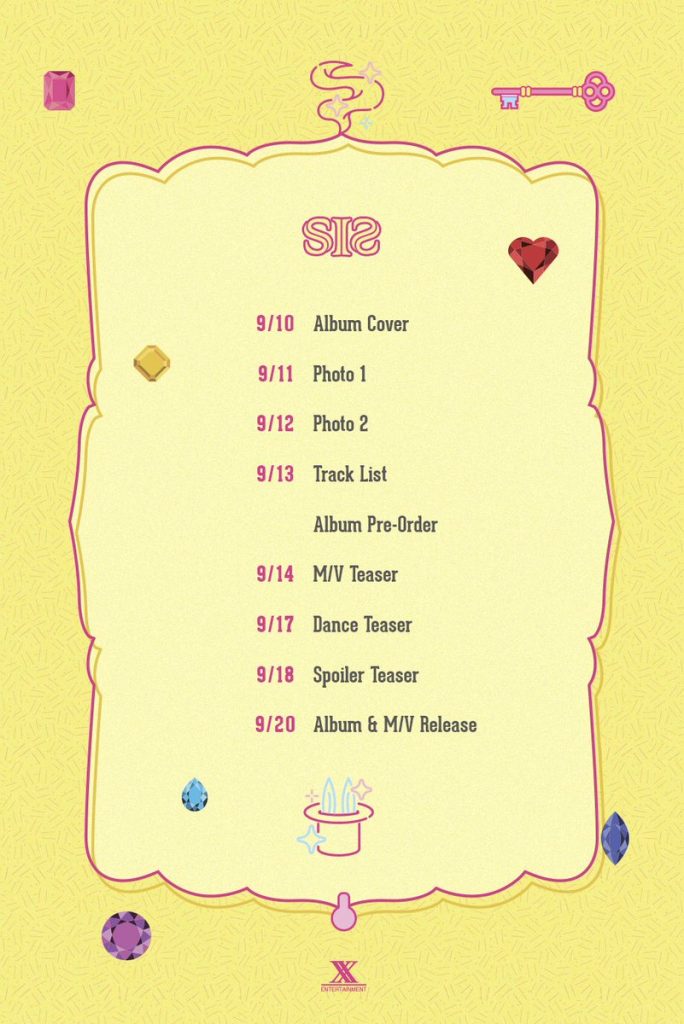 They have a lot prepared for their fans. So far, they have already released the album cover and first set of photos. The will follow on with another photo set and the tracklist set for September 12th and 13th. Then, comes the MV teaser, dance teaser and spoiler teaser all scheduled from September 14th to September 18th. The album can be pre-ordered from September 13th. 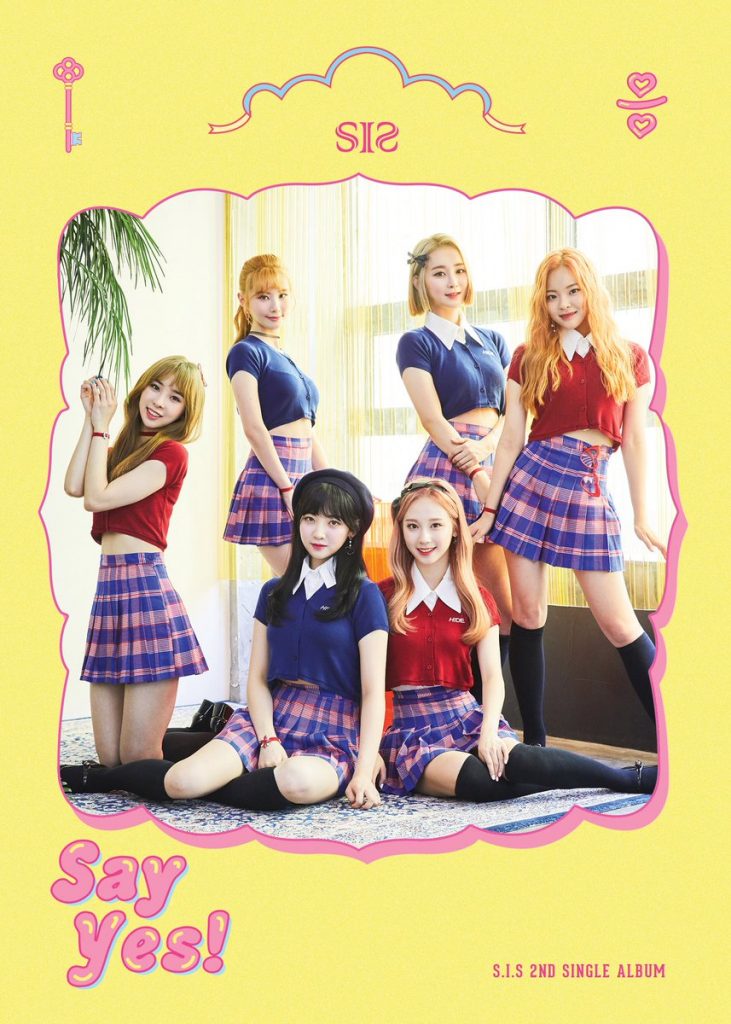 In their album cover, we see the girls in matching blue and red outfits with a lovely matching skirt. It definitely is a cutesy and girl crush that goes well with them. Since their hair colours are so bright, it works well in allowing the image to shine to brightly. 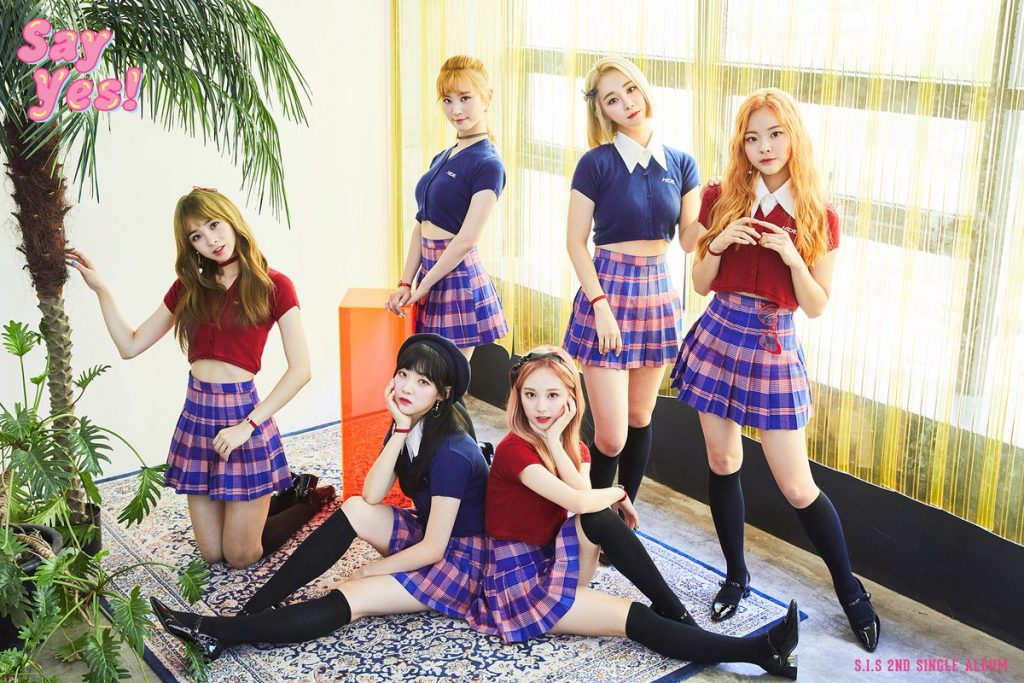 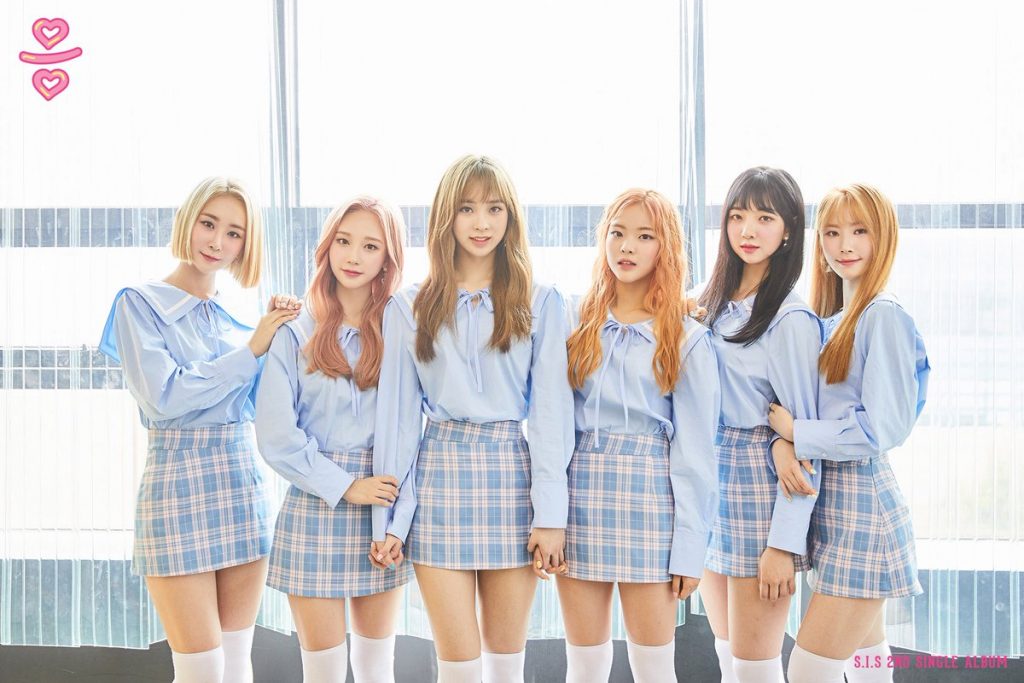 Meanwhile, in the group teasers, we also get to see a more feminine and softer look on them. The two images contrasts well with one another, showing that they are able to pull off any kind of looks.

S.I.S is set to make their return with ‘Say Yes!‘ on September 20th. Are you ready? Let us know in the comments below!