Red Velvet has revealed the final member image teaser! They have also revealed the highlight medley for the track, ‘I Just‘. So, check that out below! 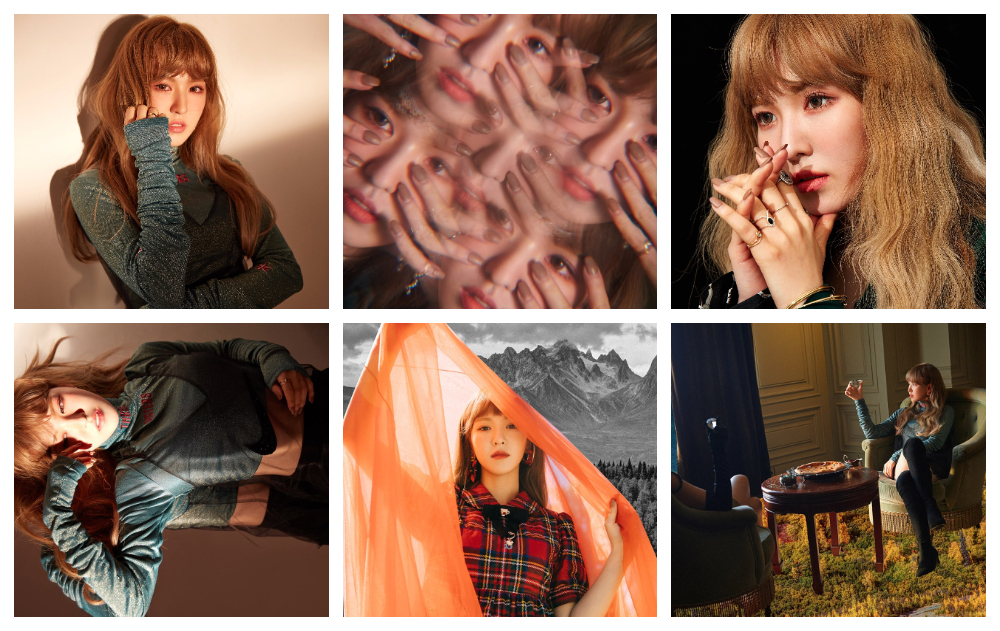 Wendy looks amazing in all of her image teasers. Some of them leave fans quite intrigued by what kind of concept they are going for. One thing for sure is that it leaves you mesmermised on her beauty. On top of that, some of her images give her a doll-like look, which makes the image look surreal.

They have also revealed the highlight clip for ‘I Just‘. It is a tropical sound that hooks you in. Even though it is quite repetitive, it is very addictive to listen to. Then a sudden slow down of the beat keeps you intrigued. What do you think about the beat so far?

Finally, we also get to hear their vocals against the beat. It showcases another section of the song which is different to the one heard in the highlight clip. It is a track also works so well with their voice and you can’t help but be pulled into its beauty. 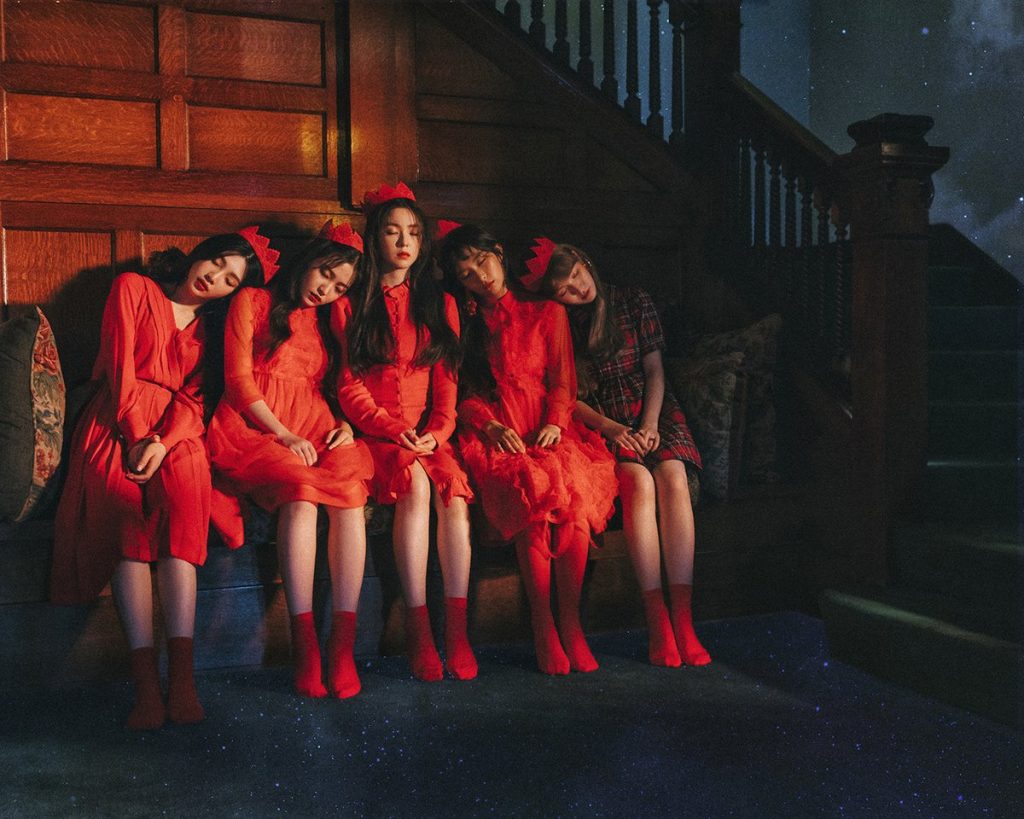 Red Velvet has also released new group image teasers. In one of the images, the girls are wearing very beautiful red outfits that make them stand out from the dark background. The lovely night sky on the walls brings the beauty to the overall image. 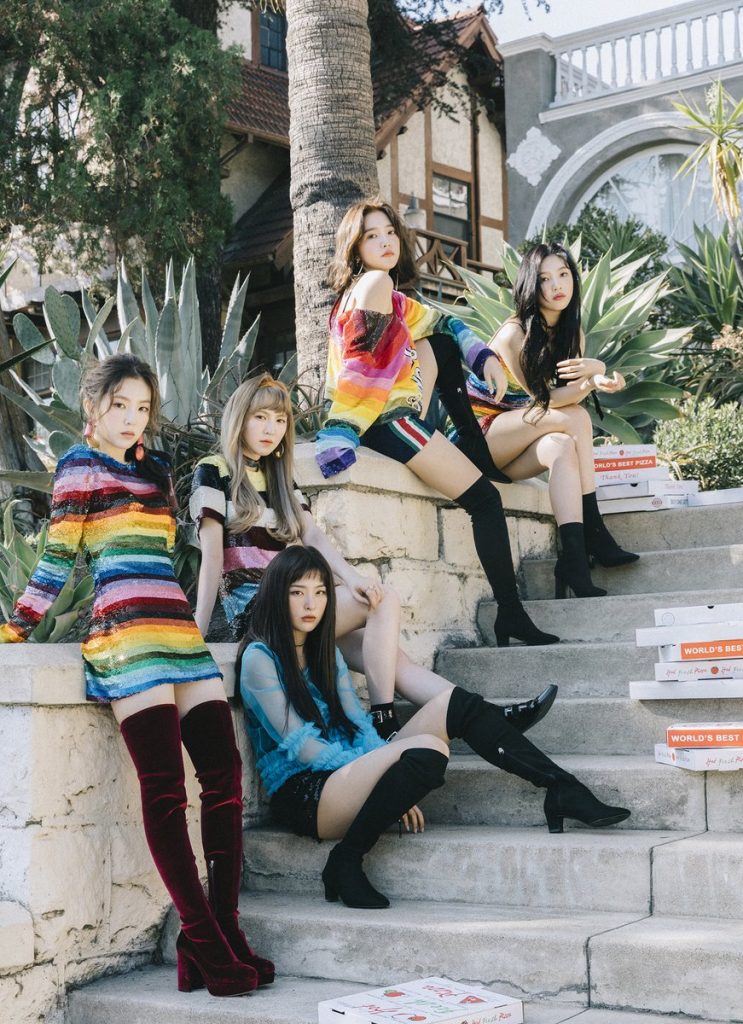 The other image has the girls wearing the outfits that viewers have seen in the first video teaser. The girls are all sporting lovely colourful rainbow outfits that match well with the lovely weather. Each member is looking very beautiful in their outfits, bringing a completion to the image.

They have also released the new highlight clip for ‘Attaboy‘. The beat is very heavy and deep. It is quite a unique sound and slowly builds up a happy vibe. The final part surely has Red Velvet‘s sound and fans can’t wait to hear more.

In the second teaser for ‘Attaboy‘, more of the vocals can be heard. It is quite upbeat where the rap is very distinct and clear. Then we are hit with the lovely vocals of Red Velvet. It is a sound that oddly enough fits well with them!

Meanwhile, Red Velvet will return on November 17th! What do you think about the different tracks so far? Let us know in the comments below!

Scroll for more
Tap
KARD looks fierce in their individual image teasers for ‘You & Me’
‘Fall in Lovelyz’ album preview will have you ‘Fallin” for Lovelyz in no time!
Scroll