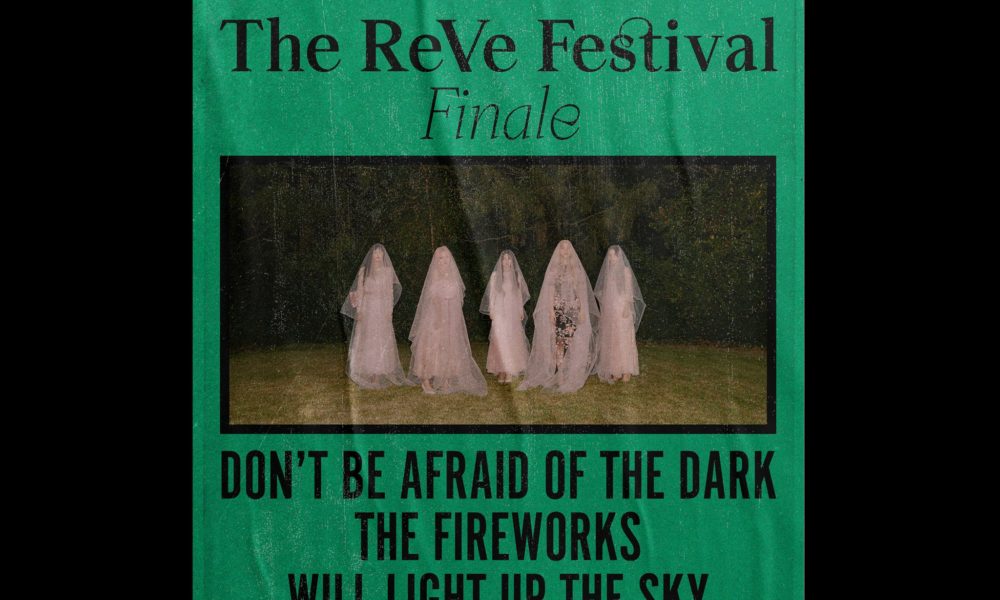 On December 12th, Red Velvet released teasers for their final part of their ‘ReVe Festival‘ trilogy. Check out the teasers down below!

The first teaser shows what could be lyrics to their next title track which is also followed in the 2nd teaser.

“Stay in the magic even after dark. The fireworks start. Don’t be afraid of the dark the fireworks will light up the sky.“

In the second teaser we also seen the members in bridal gowns with the veil eerily covering their faces as they stare into the camera. This is all in an opening of a dark forest, adding to the creepy atmosphere.

The thinner font found in teasers give off a serious yet playful feeling, almost Willy Wonka-esque. so who knows what type of concept the group will actually try out for their finale.

This album will be the final part of their ReVe Festival trilogy which started with albums with the title tracks ‘Zimzalabim’ and ‘Umpah Umpah’ both released earlier this year.

The ReVe Festival Finale is scheduled to released on December 23rd, 6PM KST! Are you excited for the group’s speedy return? Let us know in the comments below!