Park Jihoon jams out in the desert in ‘Wing’ MV 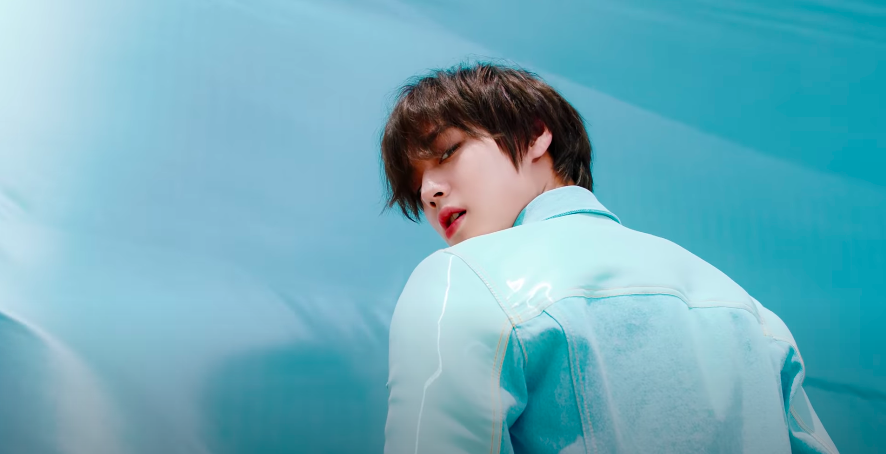 Park Jihoon jams out in the desert in ‘Wing’ MV

Former Wanna One member Park Jihoon made his solo comeback on May 26th. He released his third mini album ‘The W‘ and title track ‘Wing‘. Check out the MV below!

This comeback is entirely different from his previous title tracks. It’s more upbeat and has Latin vibes, showing his musical versatility. A lot of the MV takes place in the desert, which suits the season right now. The MV is also very colourful and vibrant.

What do you think about Park Jihoon‘s comeback with ‘Wing‘? Let us know in the comments below.