After releasing the teasers one by one, Onew finally completed the list by releasing his teaser photo for their new Japanese single, ‘Dazzling Girl.’

Wearing black raiment and with shades in his hand, SHINee’s leader, Onew, captivates his fans with an enticing yet sexy look that makes every Shawol (SHINee’s official fanclub) go crazy in their seats! The monochrome effect added the over-all appearance of the teaser which made the teaser photo even more tempting.

The Japanese single will have 3 different versions and will be released on October 10th JST. 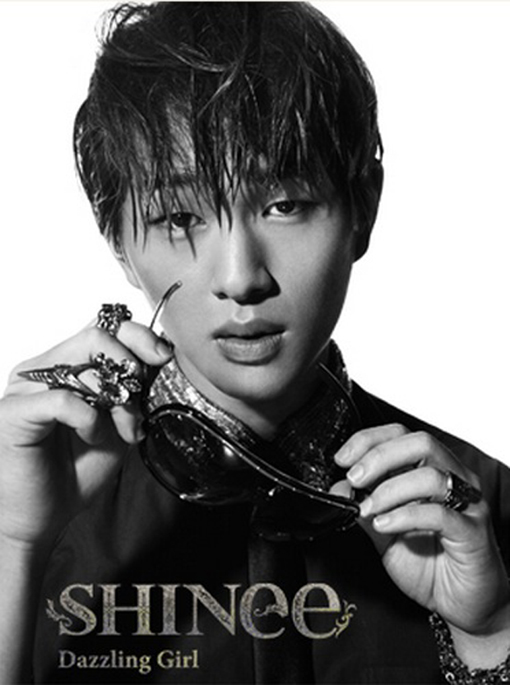