In one of the new images UEE gazes adoringly at Jaejoong in a scene from the upcoming fantasy romcom, and in the others it appears they are at the beach and she’s putting sun screen on him.

‘Manhole’ is the story of a recently unemployed man (Jaejoong) who falls into a manhole by accident, only to discover that it is in fact a time-portal to the past.  Back in the present he learns that his long-time friend and secret crush (UEE) is about to get married to someone else, so he jumps through the manhole to get back to the past and declare his love for her.

But, there’s sure to be a few bumps and surprises along the way!

Check-out the new stills for ‘Manhole’ below: 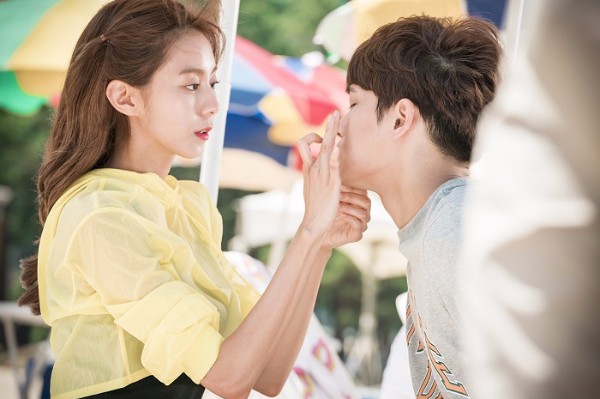 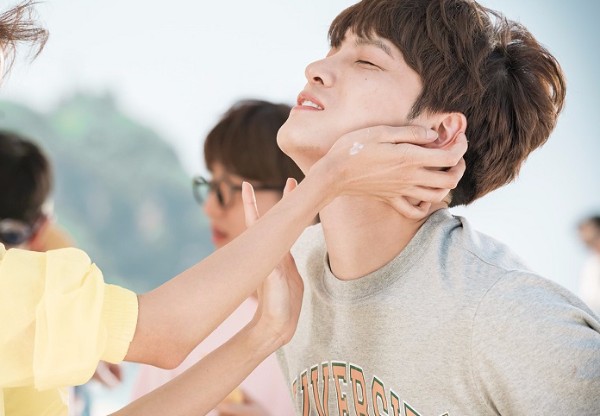 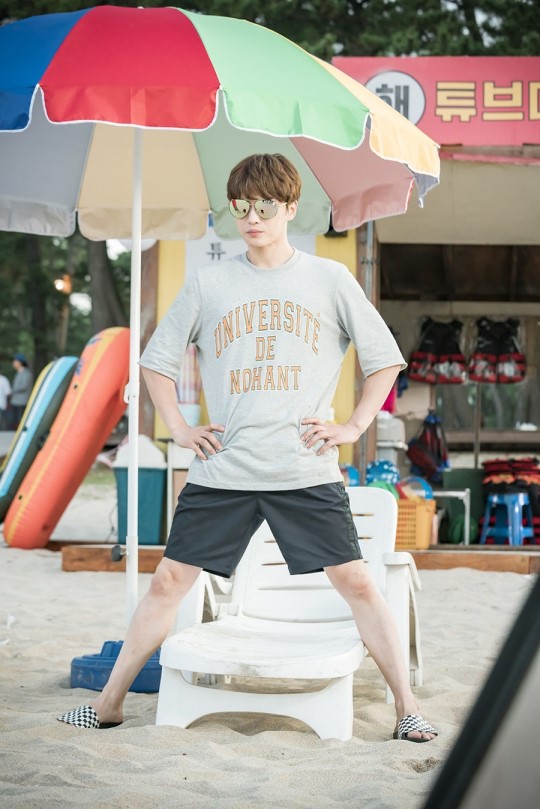 ‘Manhole’ is scheduled to air from August 9 at 10pm KST.

Will you be watching ‘Manhole’ when it starts airing?  Let us know in the comments below.