NCT Dream get ready to ‘Reload’ for their comeback with teaser images, scheduler and crew video 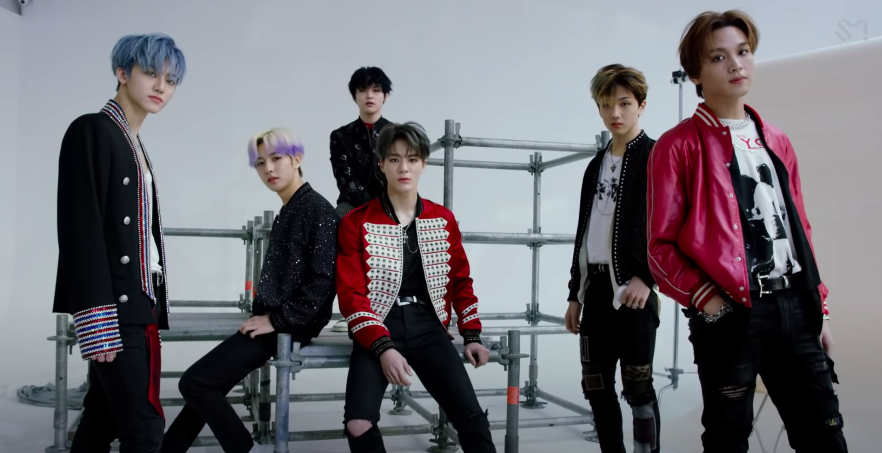 NCT Dream get ready to ‘Reload’ for their comeback with teaser images, scheduler and crew video

NCT Dream will be making their comeback with a new album ‘Reload‘ and title track ‘Ridin‘ on April 29th. To add to this good news, SM Entertainment has announced that after this comeback, their lineup will change and original member Mark will return to the group. ‘Reload‘ is the last NCT Dream comeback to feature six members. Check out the teasers below.

It looks like the comeback will have a biker concept, as evident by their outfits. The second teaser image has a more mellow vibe as they are dressed in blue and white.

The teaser video shows the members walking towards Jeno in a set. Several other group photos are shown, before we see Haechan putting up a poster onto a wall with the title track on it. The background music is funky and has good vibes. The boys look all grown up.

What do you think of NCT Dream‘s teasers for ‘Reload‘ so far? Let us know in the comments below.