As many knows, Kim Hyungsuk will be releasing his ‘Pop&Pop‘ collaboration album. The first collaboration was between VIXX‘s Ken and calli-toon Bicha. They performed a track called ‘The Late Regret‘. The next collaboration is between N.Flying‘s Yoo Hweseung and O.ZO. So, check out the first teaser below! 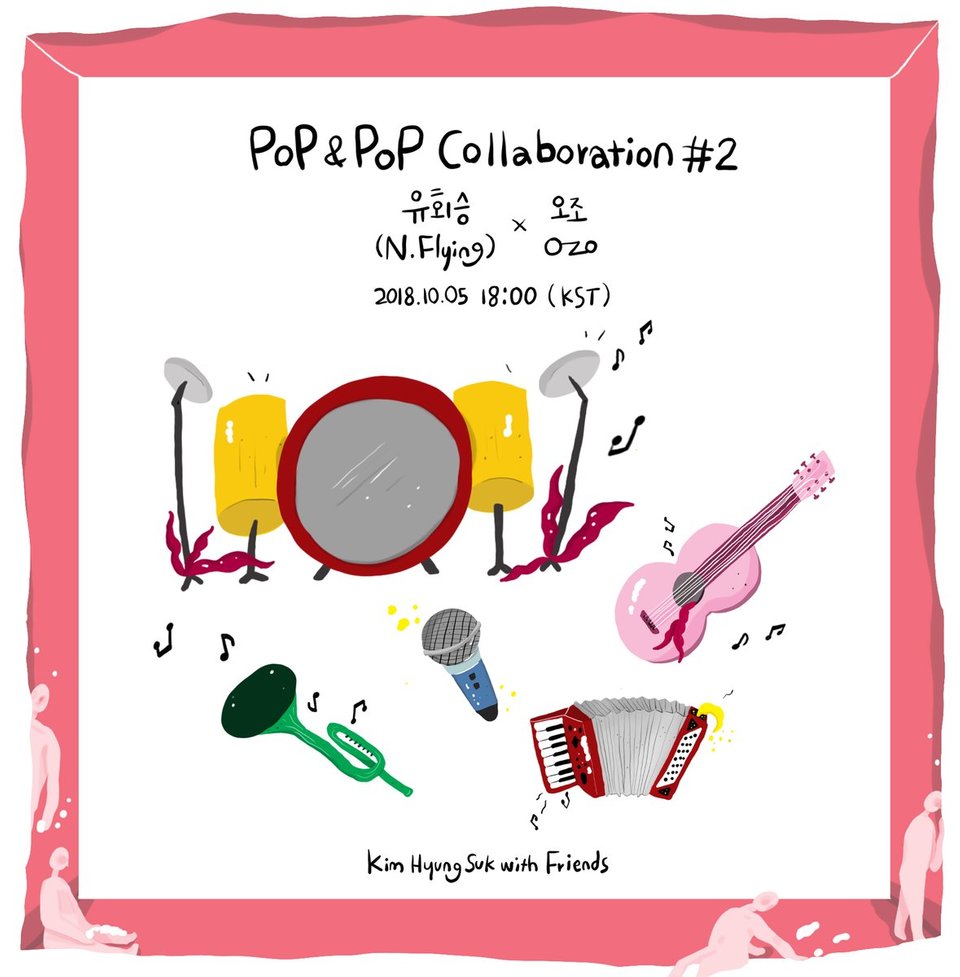 So, this project is designed to mix pop art with music. So, Hweseung is known for his solid vocals. He is also quite talented when it comes to composing, writing and playing musical instruments. Thus, it is quite good to see him being able to showcase his voice. He will also be collaborating with the artist O.ZO. Their track is unknown for now but fans will be expecting something great from this collaboration!

Meanwhile, this track will be released on October 5th. Are you excited? Let us know in the comments below!

Scroll for more
Tap
Weki Meki gets fans excited with their comeback schedule!
Girls’ Generation’s Yuri gets fans ready for her solo debut with a schedule!
Scroll