N.Flying pose with potatoes in newest teaser images for ‘The Hottest’ (yes, really!)

N.Flying pose with potatoes in newest teaser images for ‘The Hottest’ (yes, really!)

N.Flying have delighted fans by dropping a heap of teaser images for their ‘The Hottest’ comeback!

The images feature not only group images, but individual images of the members posing on vintage magazine covers, and, funnily, with potatoes! It makes sense when you take into consideration that ‘The Hottest’ translates to ‘Hot Potato’ in English.

N.Flying recently announced that they will now be a five member band, with ‘Produce 101’s Yoo Hwe Seung joining the band. ‘The Hottest’ will be their third mini album release, and will drop on December 7th.

For now, check out the teasers below! 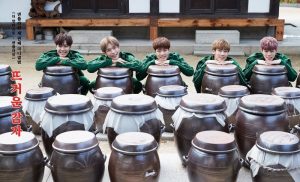 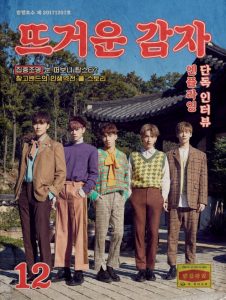 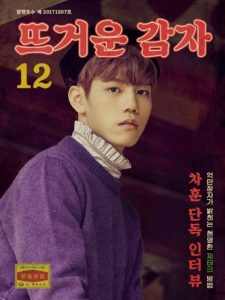 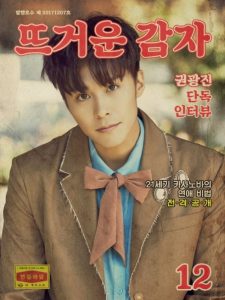 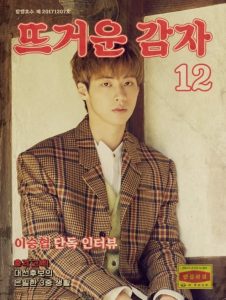 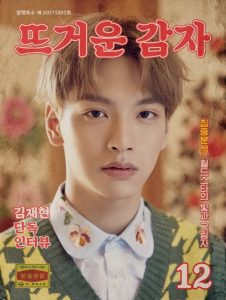 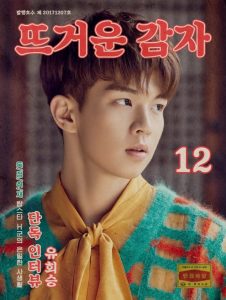 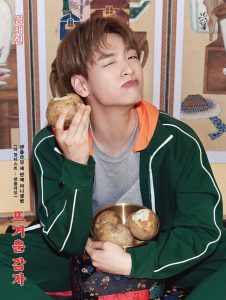 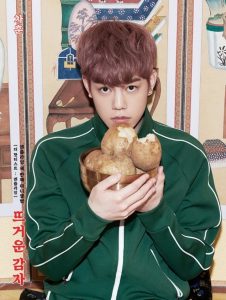 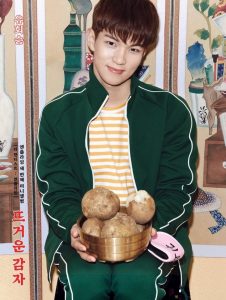 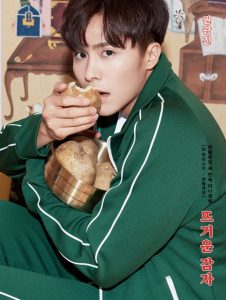 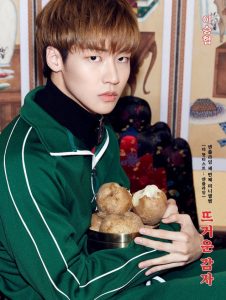 Stay tuned to Officially Kmusic for the latest in kpop music news!

Scroll for more
Tap
Zion.T continues the mystery of ‘Snow’ in second MV teaser!
GOT7 teases us with images of their units for ‘7 for 7’ Present Edition
Scroll