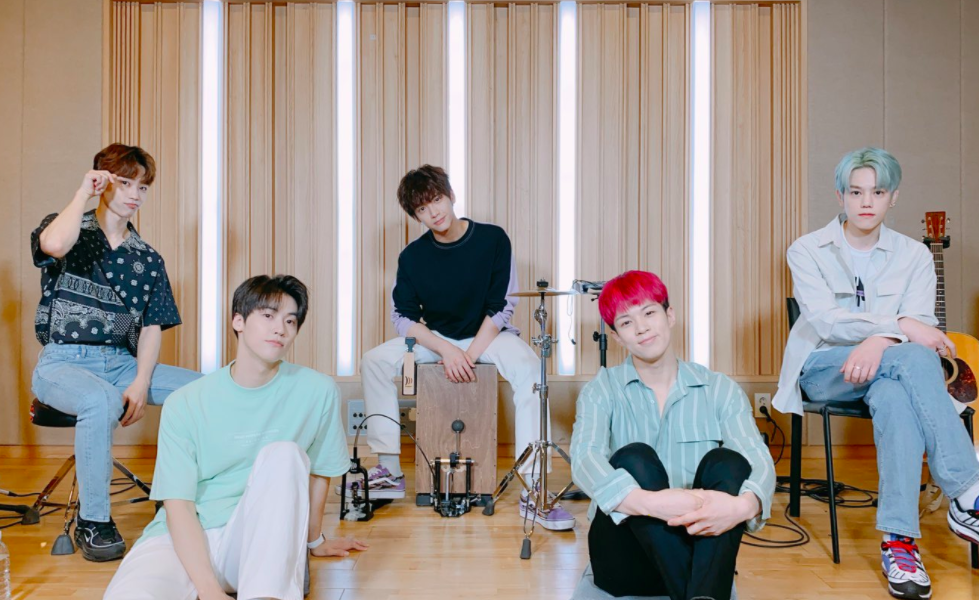 On May 28th, N Flying released the first teaser image announcing their 7th mini album comeback, ‘Oh Really’, with the accompanying title track of the same name. The following day on the 29th, they released a melody spoiler for the title track. Check the teasers out below!

The announcement poster shows a modern technology filled desk with a keyboard, mouse, smartphone, wireless earphones, headphones and charger. The only exception to that is the corded telephone which has being characterized not as being as frequently used nowadays compared to the other devices on the table.

Moving on to the melody spoiler, at first it sounds a disjointed random set of notes. However, fans are quick to point out that the notes being played correspond to different notes in the melody that need to skipped through within the video, to hear the complete melody spoiler. The order is listed in the video description, where if on a laptop or desktop, pressing the numbers ‘53178 294’ in that order will play the notes in the video to give the piano melody.

N Flying‘s 7th mini album, ‘Oh Really’, will be released on June 10th, 6PM KST! How do you feel about the group’s announcement and teaser? Let us know in the comments below!