MOMOLAND announce their comeback with a disco-inspired scheduler for ‘Starry Night’! 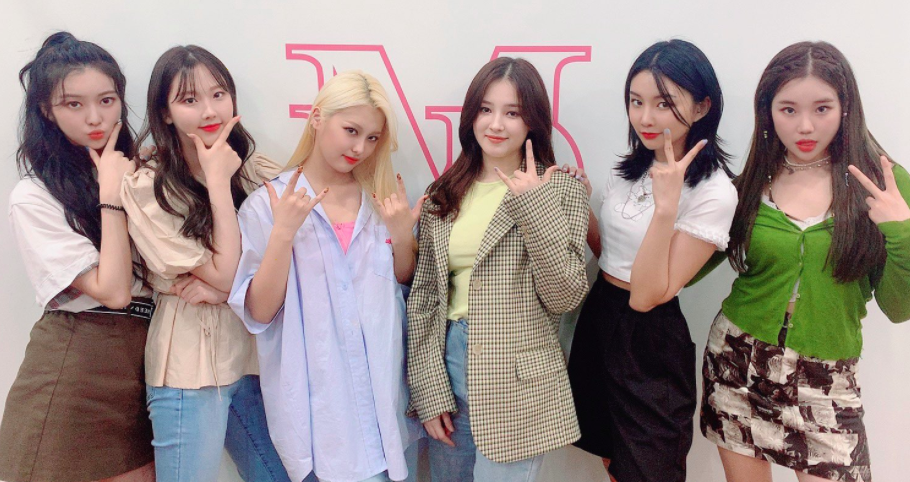 MOMOLAND announce their comeback with a disco-inspired scheduler for ‘Starry Night’!

On June 2nd, MOMOLAND released the comeback scheduler ahead of their special album, ‘Starry Night’. Check it out below!

Fans will receive although limited, three sets of photo teasers starting from June 5th. A highlight medley will be released on the 10th, then followed by the album’s release and a special video. It is currently unknown as to what the ‘special video’ will entail, and whether and how it differs from a music video.

The scheduler has a deep purple theme with shiny streamers and a fallen disco ball on the stage. Thus, indicating a possible disco-inspired title track anthem for the album. The group’s last comeback was back in December 2019 with their single, ‘Thumbs Up’, mark the girl group’s return in approximately 6 months. Earlier this year, the group teamed up with the animated cartoon penguin Pororo and released the fun single, ‘Tiki Taka’. They earlier collaborated last year with their single, ‘Banana Chacha’ with Pororo and his other animated friends appearing in the group’s ‘Thumbs Up’ music video.

How do you feel about MOMOLAND‘s comeback announcement? Let us know in the comments below!