Henceforth the second episode of Mnet‘s “Hit the Stage,” complaints and accusations of favoritism have been aimed towards the show.

The second episode featured the remaining performances for the first round of the dance competition show. SHINee‘s Taemin and Koharu Sugawara won the show with their adaptation of Taemin‘s Japanese song “Sayonara Hitori.” The complaints of favoritism primarily argue that it was unfair for the other contestants who created entirely new dances and or stage performances. 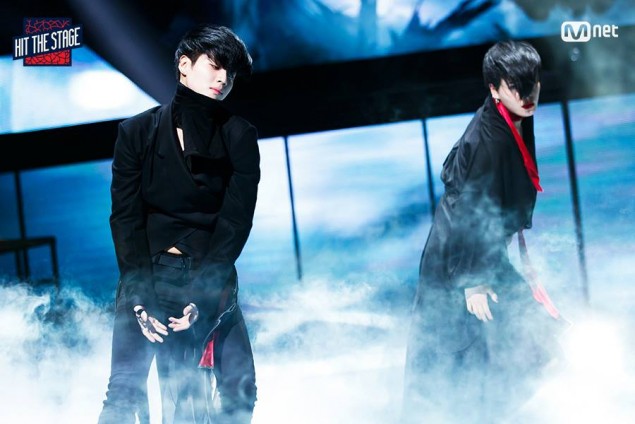 “Hit the Stage” has acknowledged these criticisms and commented, “There are no problems. The producers only showcase the theme. We respect the artists’ decisions when it comes to their song selection and stage performances. Taemin just expressed the devil’s internal image and chose the song that would exhibit the theme the best.”

The show also clarified that there aren’t any limitations and the dancers who perform the most outstanding stage that fits the theme the best will win. They said, “Taemin and all of the other contestants have not  tamper with any of the rules that are presented by ‘Hit the Stage.'”

Let us know your opinions on whether the decision was fair or not in the comments below. Stay tuned with Officially KMusic as we bring you the latest news from Korean Entertainment!

Tiffany is a writer and editor for Officially Kmusic. Her love and passion for Korean culture, Korean music, K-Dramas/Films, and the language has led her to pursue her dream to instantly share Korean Entertainment Information, currently lack thereof, to the global community.