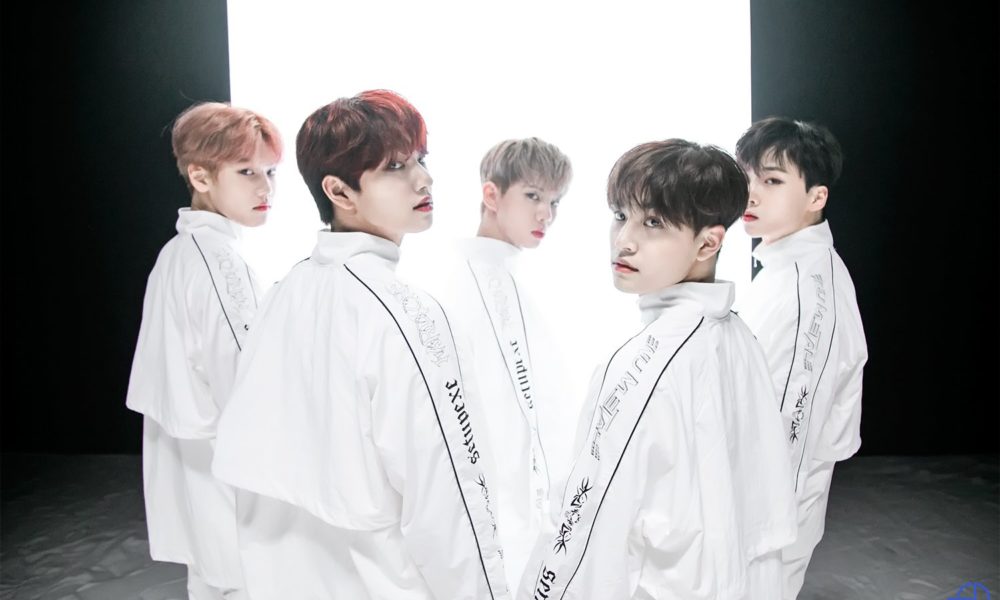 MCND have announced their comeback with their first mini album titled ‘Earth Age‘.

The boy group will be coming back on the 20th of August.

Check out the comeback schedule below.

The scheduler is listed below.

MCND will release their album and music video online on the 20th whilst the mini album will be available offline on the 24th. There will also be two sets of teaser photos, one being Universe and the other Galaxy.

MCND are a rookie group that made their official debut earlier in 2020 with ‘Into the Ice Age‘.

Will you be checking out their first mini album? Let us know if you’re a fan in the comments below!