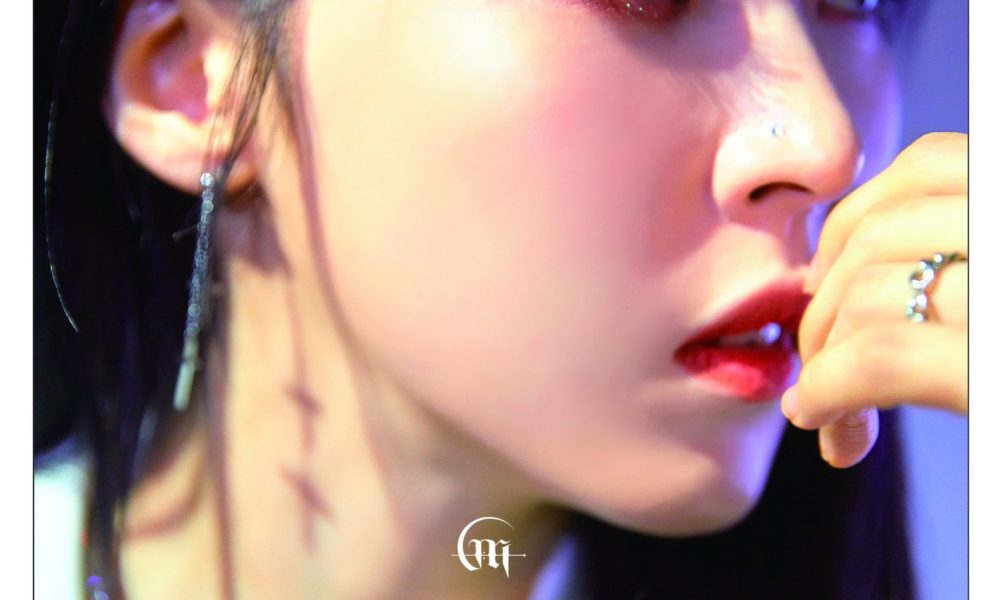 MAMAMOO‘s Moon Byul has released the track list and image teaser for her upcoming album.

Moon Byul will release her second album titled ‘Dark Side of the Moon‘ on the 14th.

Moon Byul ‘Dark Side of the Moon’ Track List

The album contains six songs and the title track is ‘Eclipse‘. The songs are listed below.

Moon Byul looks gorgeous in this teaser! She has reddish brown eye makeup on making her eyes look deeper which fits the sentimental expression on her face. The bright light and glitter though, give off a somewhat luxurious and glamorous vibe.

Are you excited for the release of ‘Dark Side of the Moon‘? Tell us in the comments below!