On November 14th, Mamamoo released their last individual concept photos of Moonbyul. They will be releasing their new mini album ‘BLUE;S‘ on November 29th. This mini album is the third instalment of their album series ‘Four Seasons, Four Colors‘. It will be autumn-themed. We can expect more concept photos and teasers of other members in the near future. 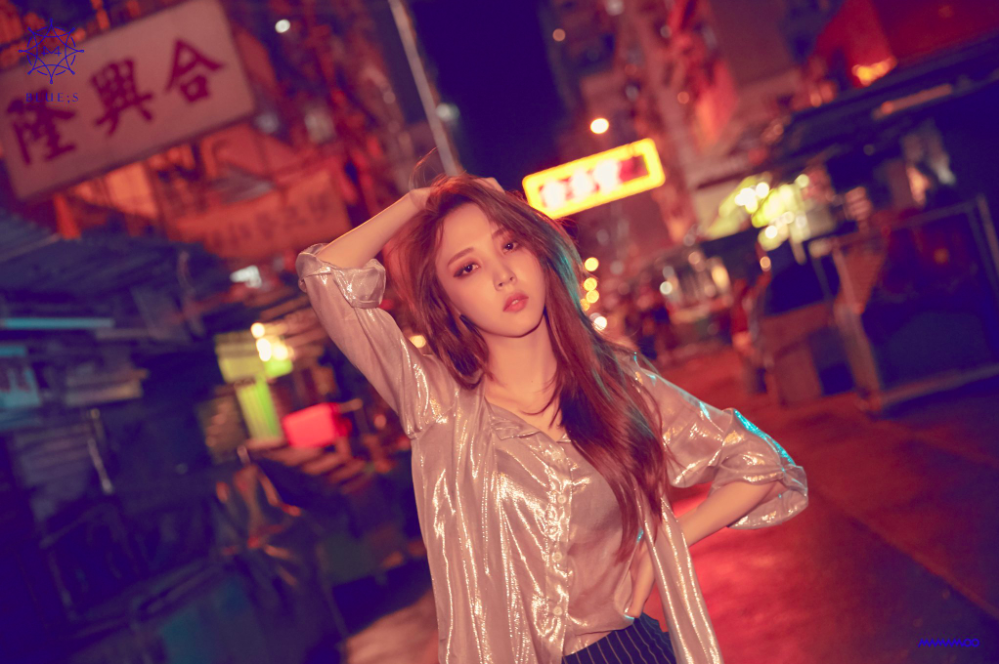 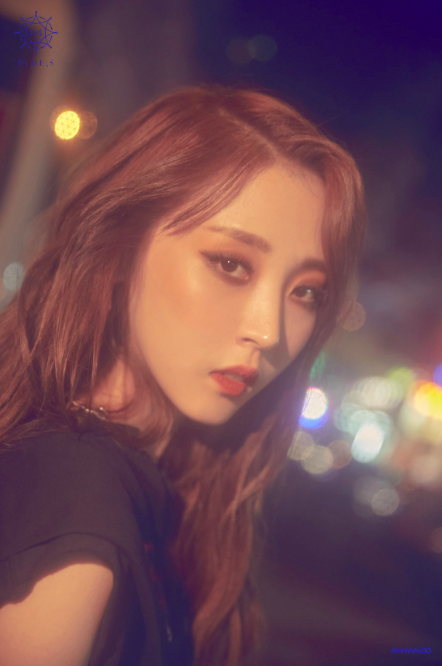 These concept photos were shot in Hong Kong. In the first concept photo, Moonbyul stands on the streets of Hong Kong. We can see shop signs and bright lights in the background. She is definitely going for a more serious look in these concept photos, which suggest that their comeback will be more edgy. This also matches the name of their upcoming mini album.

What do you think of Moonbyul‘s new concept photos? Let us know in the comments below.