Mamamoo has announced that they will be making their comeback in mid-late November. 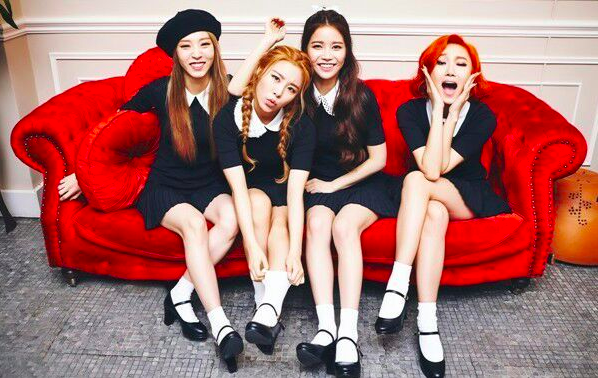 The four-member girl group already made two comebacks this year. On March 7th, they released their sixth mini album ‘Yellow Flower‘ with title track ‘Starry Night‘. Later during the year, on July 16th, they released seventh mini album ‘Red Moon‘ and title track ‘Egotistic‘. Both tracks were quite different from each other. ‘Starry Night‘ was more expressive, while ‘Egotistic‘ had a heavier and more intense beat. Nevertheless, both comebacks were massive hits.

Since they are known for being phenomenal vocalists, there is no doubt that their upcoming comeback will showcase their vocal talent. We cannot wait to hear what they have in store for us!

Are you excited for Mamamoo‘s comeback? Let us know in the comments below.