Ladies’ Code’s Ashley will be making her solo debut!

Ladies’ Code’s Ashley will be making her solo debut!

Yes, that is right! Ladies’ Code‘s Ashley will be making her solo debut soon! 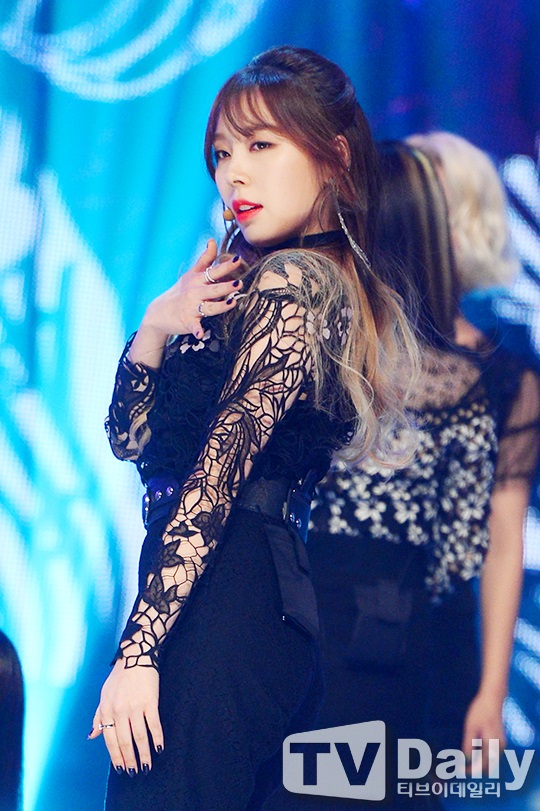 Through this, we know that Ashley will be showing a new side to her through this release. It will be interesting to see what she will showcase through this solo debut. Meanwhile, Ladies’ Code has celebrated their 5th anniversary in March.

Ashley will make her solo debut sometime in July. Ae you excited? Let us know in the comments below!