Kim Wooseok shows off his versatility in official photos for ‘1st Desire: Greed’ 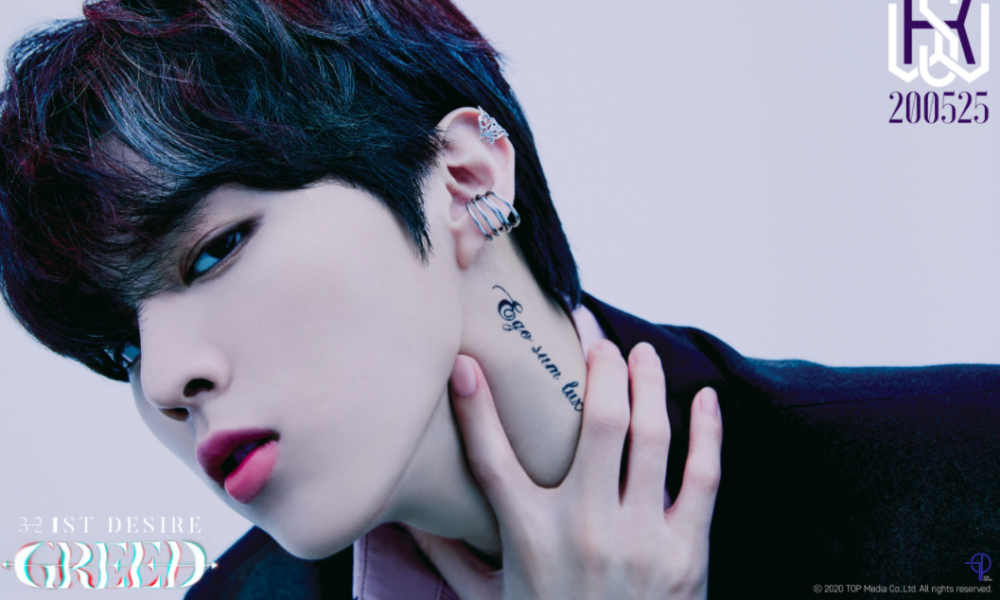 Kim Wooseok shows off his versatility in official photos for ‘1st Desire: Greed’

UP10TION member and former X1 member Kim Wooseok will be making his solo debut on May 25th with ‘1st Desire: Greed‘! Following in the footsteps of Jinhyuk, who he competed on ‘Produce X 101‘ with, he will be putting his promotions with UP10TION on pause and focusing on his solo career. Check out the official photos for the three versions below!

The three versions show Wooseok‘s versatility. His first photo is dark and sultry, his second photo is cuter and his last photo is classy. The tattoo in the first version enhances his image and his outfit in the last version is definitely on the classier side.

Since X1‘s disbandment in early January, Wooseok has been busy with his own variety shows and appearing on shows like ‘King of Masked Singer’. He has recently been cast in the web drama ‘Twenty Twenty‘ that will be broadcast in July.

What do you think about Wooseok‘s official photos for his solo debut? Let us know in the comments below.

Scroll for more
Tap
Park Jihoon announces comeback with a promotion plan for ‘The W’
TXT are emotional as they ask ‘Can’t You See Me?’ in music video teasers
Scroll