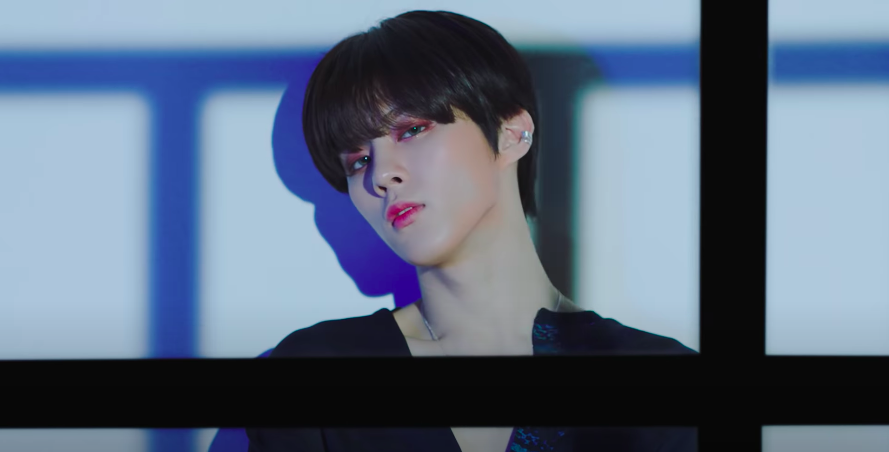 UP10TION member and former X1 member Kim Wooseok made his solo debut on May 25th with ‘1st Desire: Greed‘ and title track ‘Red Moon‘! Following in the footsteps of Jinhyuk, who he competed on ‘Produce X 101‘ with, he will be putting his promotions with UP10TION on pause and focusing on his solo career. Check out the MV below!

The MV has a sexy concept and features Wooseok in a variety of settings that bring out his stunning visuals. One setting is an indoor garden, one is a pastel-coloured room where he calmly writes in a book, while the rest are fancy. The song is catchy and sensual but hard-hitting and mature. The choreography is powerful and alluring to look at.

What do you think about Kim Wooseok‘s solo debut with ‘Red Moon‘? Let us know in the comments below.

Scroll for more
Tap
VIXX’s KEN reminiscences about past love in emotional solo debut ‘Just for a Moment’ MV!
BTOB’s SEO EUNKWANG makes his post-military return in a hopeful emotional MV for ‘No One Knows’!
Scroll