On Friday, 27th of October 2017, Taeyang held a concert at the Star Theatre in Singapore. Despite only announcing their ticket sales only one month before his concert tour in Singapore, VIPs showed their loyalty and the 5000-seat Star Theatre was packed with fans. 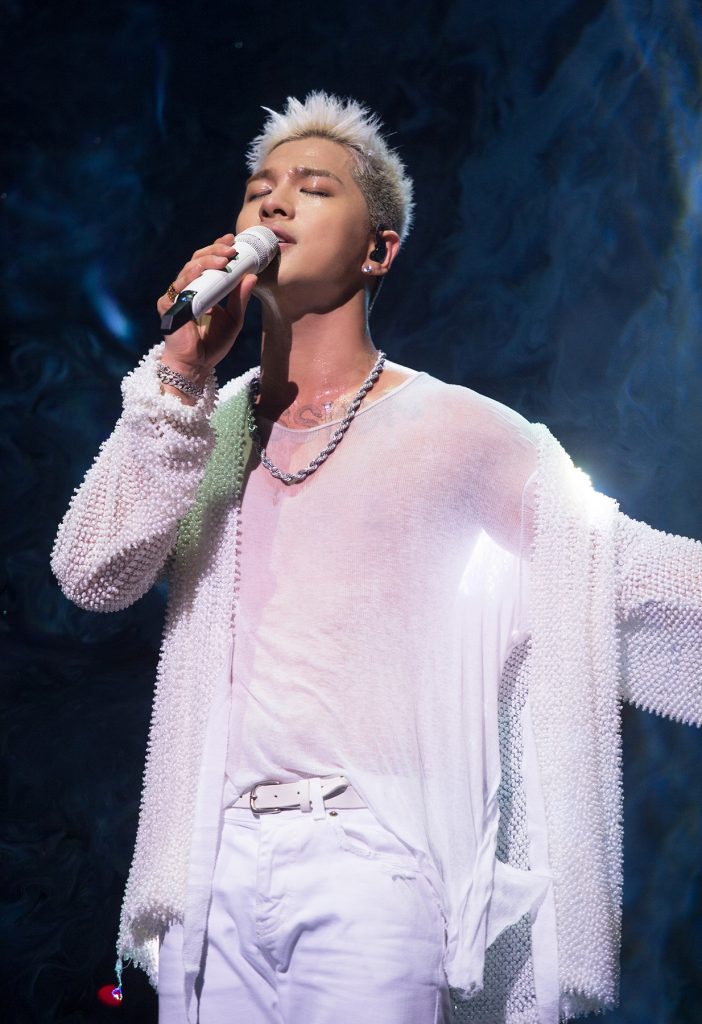 The superstar got fans hoping that if the concert was a dream, ‘Don’t Wake Me Up‘. It definitely gave VIPs a ‘White Night’ as they hold on to the memory of an evening illuminated by Taeyang. 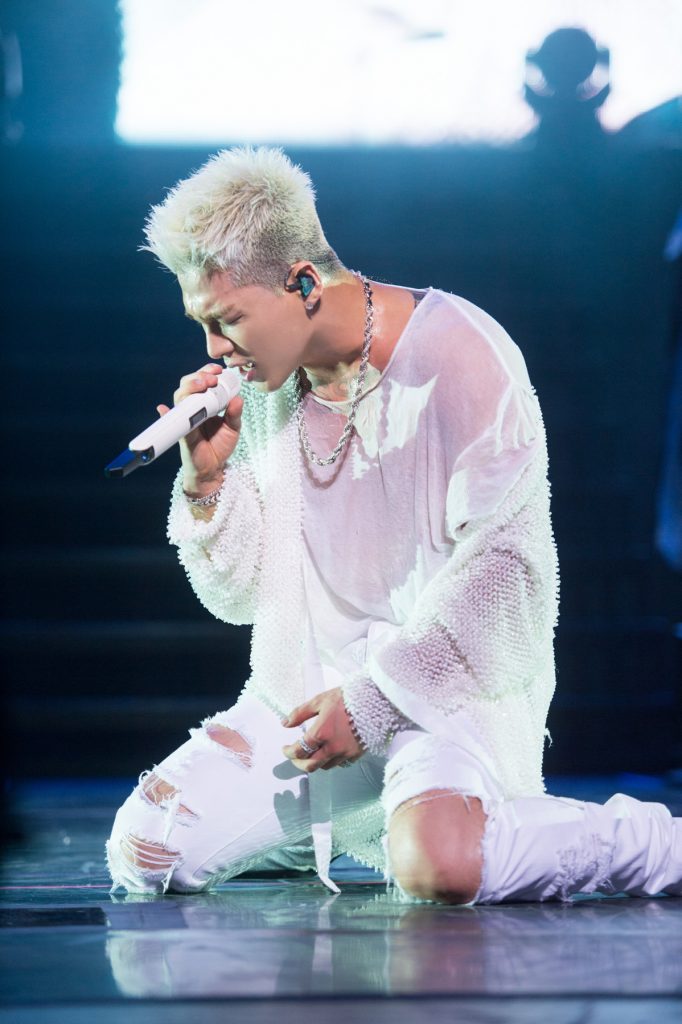 This being his 2nd world tour since 2014, VIPs around the world rejoiced! Super Star Taeyang started his ‘WHITE NIGHT‘ Tour in July with a total of six shows held in Chiba, Hyogo, Japan and Seoul.

Following his album release, Taeyang continued his tour to North America and finally to Asia which began on 22nd September to Manila, Hong Kong, Bangkok, Jakarta, Kuala Lumpur, Singapore and ending his World Tour in Taipei on 29th October 2017. 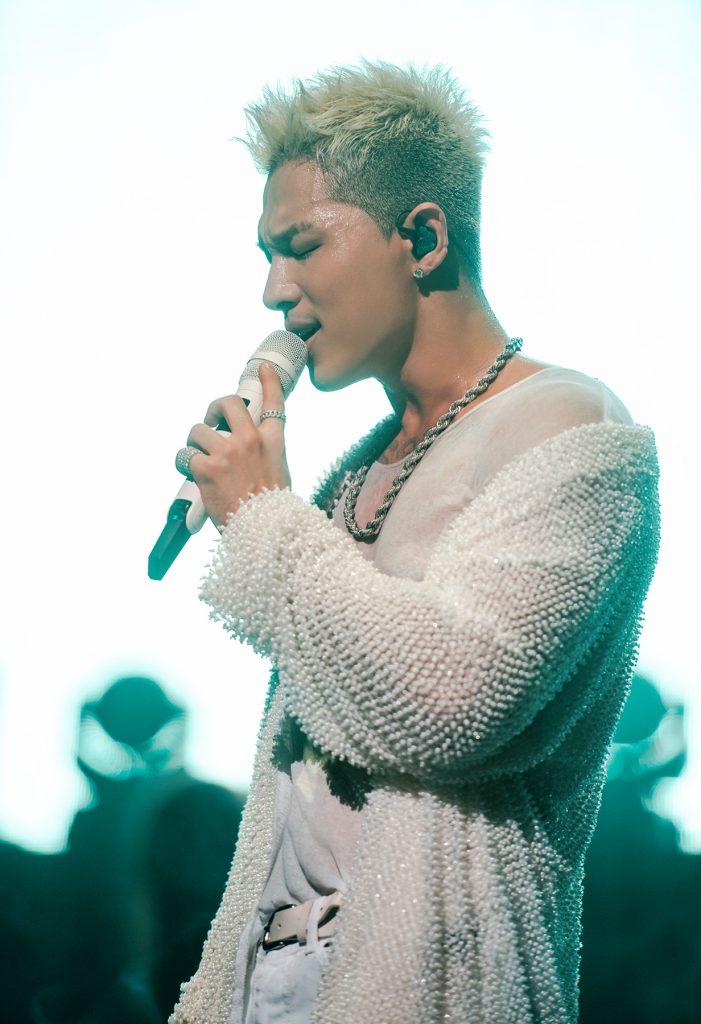 Before the concert, we had the opportunity to attend his sound check party where Taeyang performed four songs including ‘Superstar‘, ‘I need a girl‘, ‘LAST DANCE‘ and ‘1AM‘. The star arrived slightly late for the soundcheck and apologized to fans. He gave the cutest excuse and VIPs had a good laugh over their idol’s cheekiness.

Check out the clip below:

Taeyang apologised to his fans for being late.. This was his excuse.. ???? #WHITENIGHTinSG #Taeyang #BigBang #KMUSIC #YG #KPOP pic.twitter.com/jEZhqP8jhV

#WHITENIGHTinSG kicked off with ‘Ringa Linga‘. Taeyang’s powerful vocals echoed throughout theatre. VIPs couldn’t help but stand from their seats and dance along to the EDM-hip hop tune. The talented idol performed ‘Body‘ and ‘Superstar‘ from his previous albums till he was soaked in his own perspiration. He went backstage to have a quick change into another dashing white outfit and performed the first single from his ‘White Night‘ Album, ‘WAKE ME UP‘. 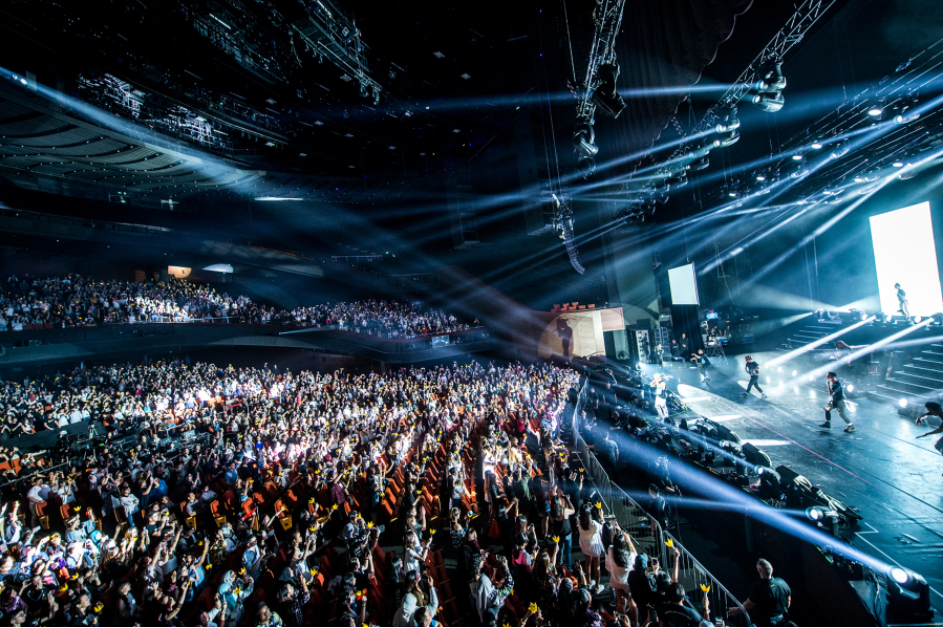 Taeyang shared that he had the most fun making his most recent album, ‘White Night‘. “I am satisfied and happy with how this album turned out,” He added. As promised by the star himself, he performed all 8 tracks from ‘WHITE NIGHT‘. 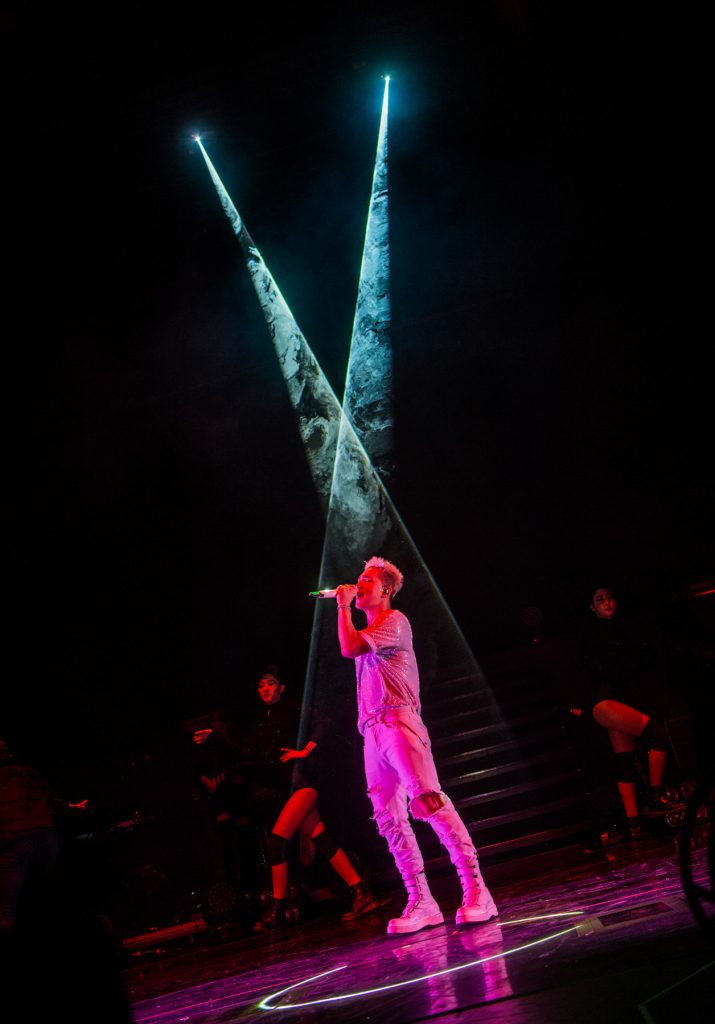 Taeyang also performed popular hits from his previous albums such as ‘Only Look at Me‘ and ‘Wedding Dress‘. His acoustic rendition of ‘I Need a Girl‘ was such a delight to the ears and puts the studio version on a whole other level. It was absolutely ‘Amazin” when VIPs sang along. 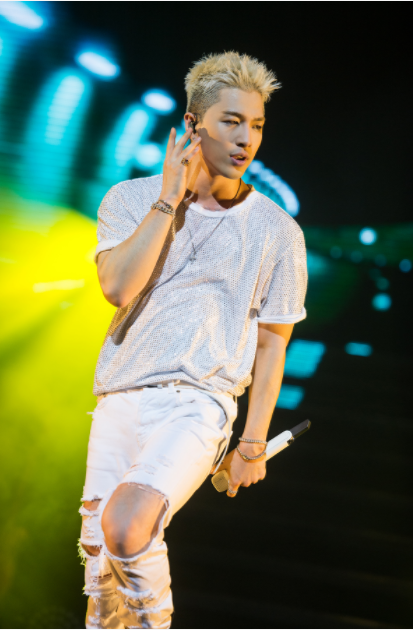 Nothing could bring Taeyang down when he dances but this bad boy won the hearts of fans once more with a lone version of Big Bang’s ‘LAST DANCE‘ on the electro piano. Being a part of Big Bang for 10 years, Taeyang confessed that he misses his members and hopes to perform as Big Bang for VIPs once again with heartfelt gratitude towards VIPs for always being by Big Bang’s side. With Singapore being the 2nd last stop to the end of his World Tour, Taeyang recalls traveling to all 19 cities and mentioned spending time in many different time zones within a week but the love and support given by VIPs have kept him going and he is truly grateful for that. 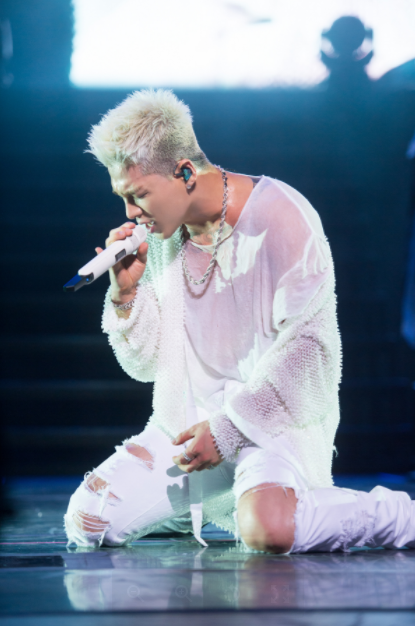 His last song of the night, ‘Darling‘, was a perfect ending to his concert. The thoughtful star then went on to introduce the band members and his dancers before exiting the stage, leaving the fans screaming for more.

Of course, no concert is complete without an encore performance, right? VIPs screamed and chanted “Dong Young Bae” until the sexy, charismatic idol came back to the stage not long after to perform a medley of songs such as, ‘Break Down‘, ‘Good Boy‘, ‘Stay With Me‘, ‘Bang Bang Bang‘ and ‘Fantastic Baby‘. Cheeky Taeyang said his final goodbye but the stage wasn’t ready to let him leave! 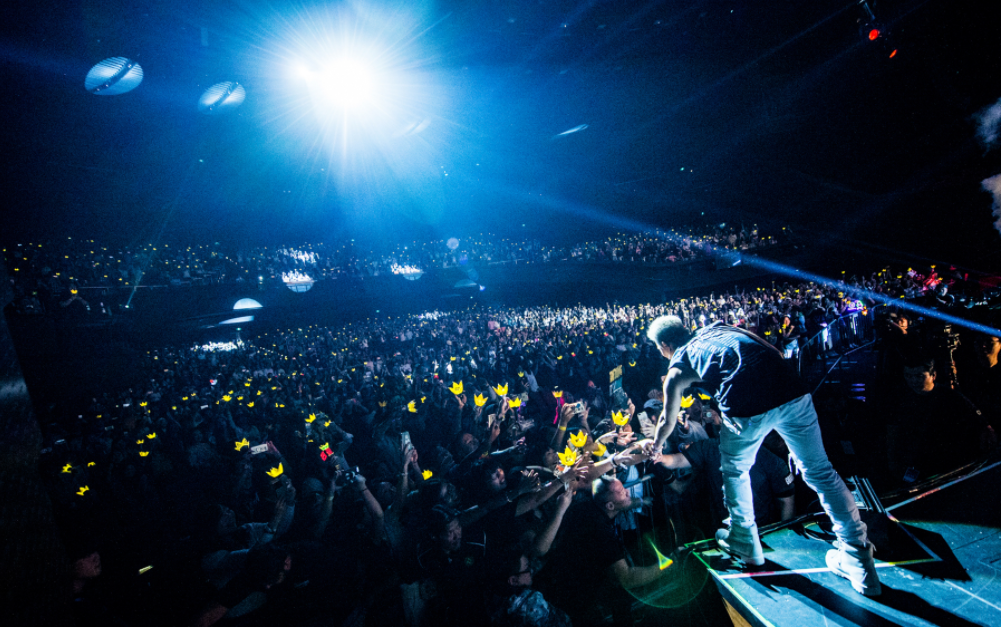 But like all good things, the concert must come to an end. Taeyang ended the phenomenal night with ‘Eyes, Nose, Lips‘ before he made his way backstage for his exit. It was the perfect end to this amazing concert.

Meanwhile, we would like to thank UNUSUAL ENTERTAINMENT for the media invitation to ‘Taeyang 2017 WORLD TOUR WHITE NIGHT‘ in Singapore.

Officially Kmusic will continue to keep you updated on Exclusive Events, so stay tuned!

Edited by: Daya and Tracey