The day all Canadian kpop fans have been waiting for finally arrived when the Toronto Kpop Con (TKC15) took place on May 2nd, 2015 at the Metro Toronto Convention Center. This fan-organized event was made possible with the support from Pop! Goes The World, MyMusicTaste, Pledis Entertainment, and fan volunteers.

An estimated 2,000 fans arrived at the convention, excited to see what TKC15 had to offer. The event boasted panelists, vendors, Youtubers, performances, activities, and concerts. With all the fans and activities, it was difficult to decide what to do first! 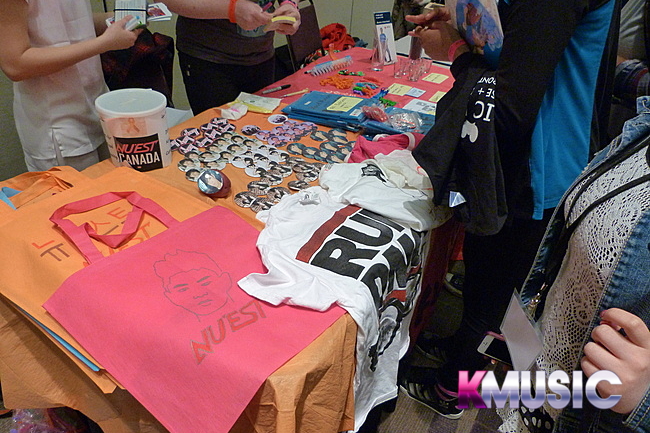 Amongst the vendors selling both official and fan-made kpop merchandise, there was even a table set up by fans for the Korean Blood Cancer Association to show support for NU’EST’s Baekho’s father who was diagnosed with leukemia early April of this year.

Along with the vendors there were panels which gave the fans an inside view of the kpop industry. Panelists engaged with fans about Korean indie music, kpop reaction videos, and the business side of the industry. Clinton Lau was of particular interest to fans as he sat down to speak about his brother, Toronto born kpop star, Henry Lau. Each panel had something unique and fans enjoyed being able to engage with the panelists by asking questions and even talking to them off stage.

Fans were also presented with the opportunity to meet and chat with their favourite Youtubers such as Eric Moon, Jamie Seo, Don Le, Cindy Vo, Sunny Eom, and Terry He. 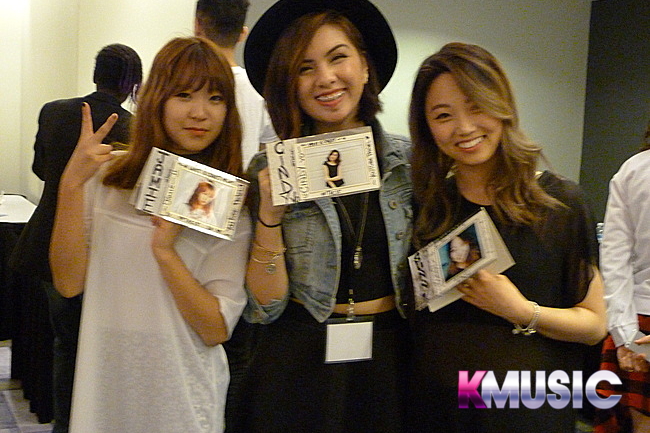 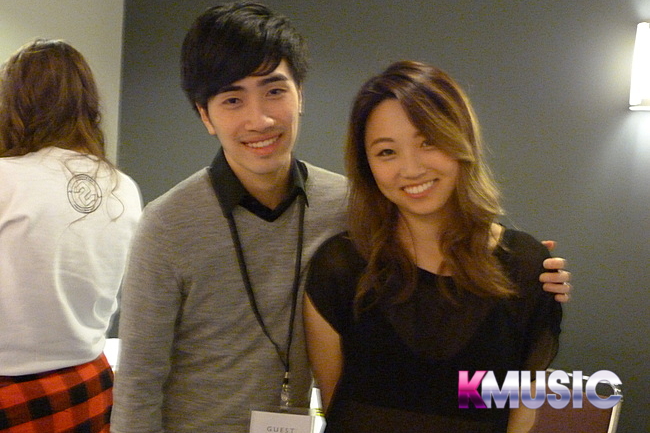 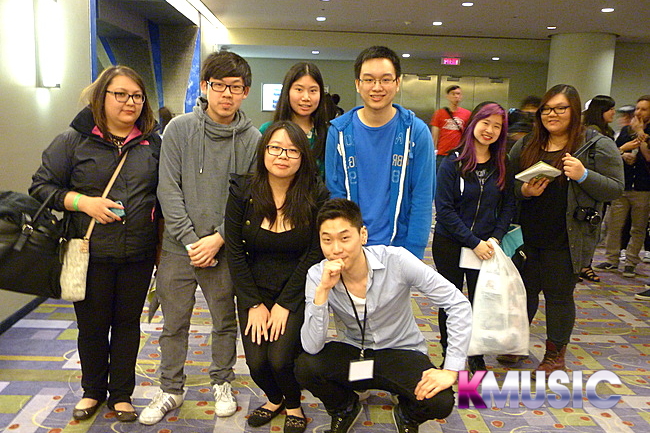 A number of activities were also held throughout the day which allowed convention goers to learn kpop dances, play games, and test their knowledge of kpop.  With the help of fan volunteers leading the activities, fans were able to meet other kpop fans and have fun!

The Canadian Dream Stage, which was the first of two concerts scheduled for that day, was hosted by Angel GZ and ShimmyCocoPuffsss. Singers and dance crews took to the stage and performed amazing covers of the crowd’s favourite kpop songs. These performers had the audience cheering for more. 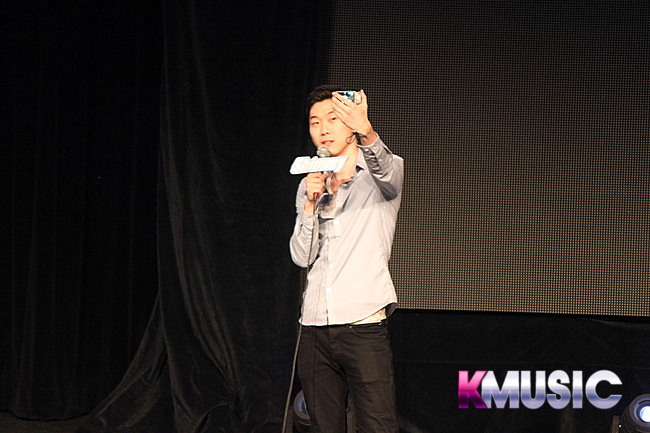 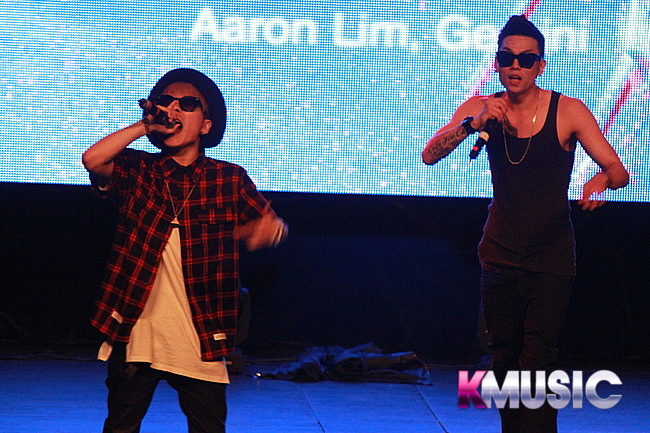 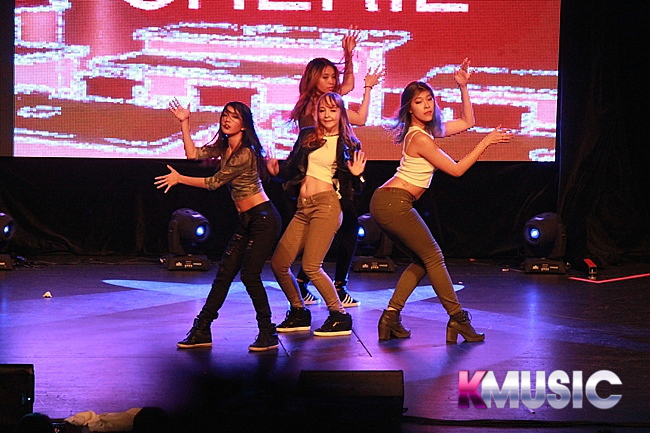 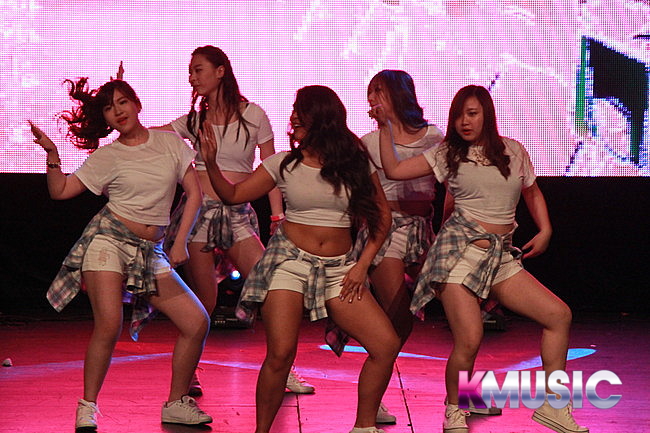 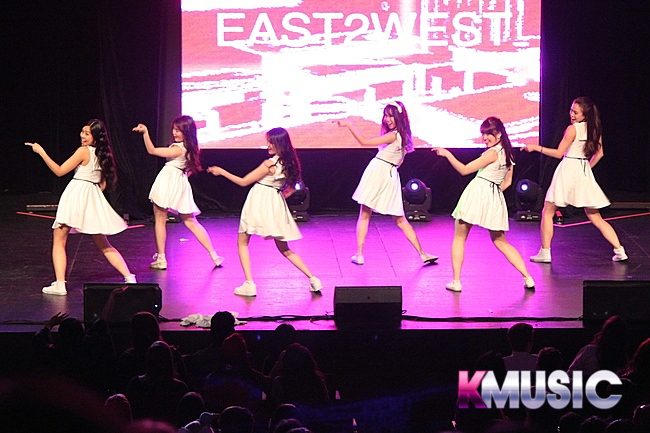 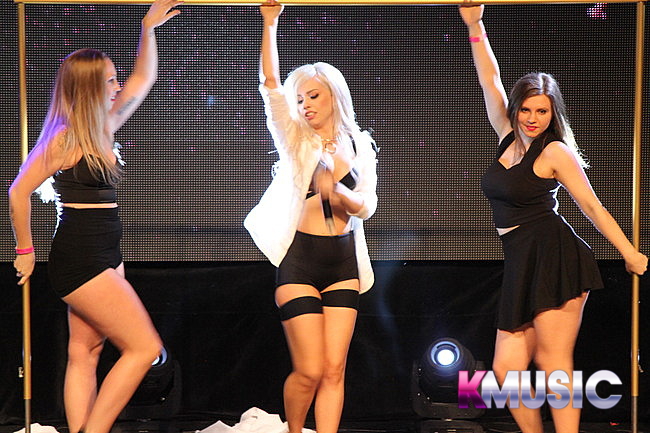 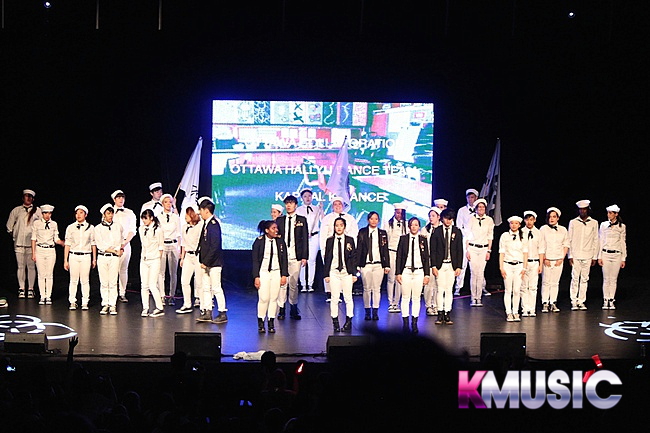 Soon after the Canadian Dream Stage, it was time for the main event; the NU’EST concert! As the fans flooded in and took their seats, the atmosphere was buzzing with energy.

At long last, it was “show time, NU’EST time” when the boy band finally took to the stage with their popular single, ‘Hello’. After singing a few more songs to get the concert started, the group greeted the audience and individually introduced themselves in English. Members expressed their excitement to be performing in Canada for the first time! They continued by saying how thankful they were to see so many fans supporting them in Toronto as there were even fans from outside the country who traveled just to see them live. 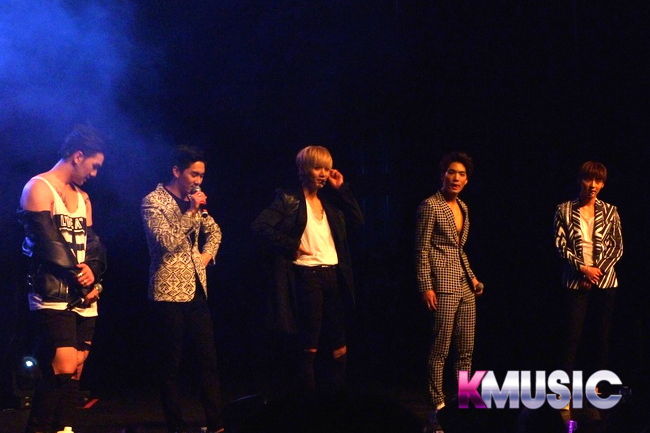 NU’EST then performed more of their hit songs as well as other songs off of their albums. As the boys gave it their all on stage, L.O.Λ.Es were singing along, waving their pink lightsticks, and shouting fan chants. 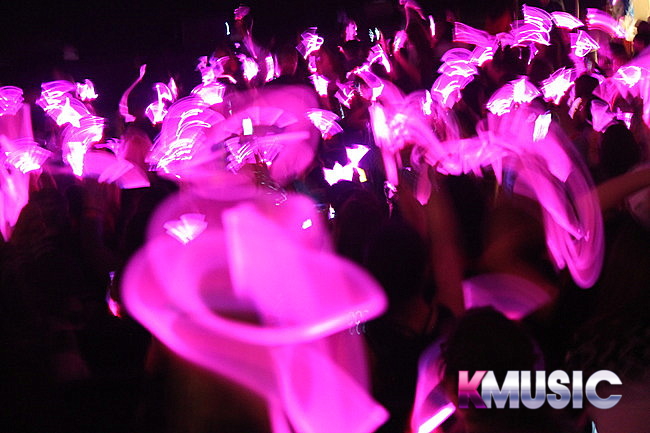 Between songs, NU’EST also took time to talk to the fans. Baekho said the he had heard lots of good stuff about Canada and even asked what was good to eat in Toronto (to which fans answered beaver tails and poutine). Aron mentioned that even though they were jetlagged, he said that seeing so many fans gave them more energy. All the while Ren was sending hearts and kisses to the audience.

Baekho was also grateful to the fans that prepared banners, which told him to “stay strong, like a tiger.” It was truly a touching moment between him and the fans as he thanked them non-stop for all the support they’ve been giving him and his family.

As NU’EST said their goodbyes and left the stage, the fans were left wanting more. The fans joined together to chant “one more song” as the venue remained dark. The persistent fans cheered for minutes until the group finally returned to the stage and performed an encore with their songs ‘Sandy’, ‘Hey L.O.V.E’, and ‘Beautiful Solo.’

Sadly, the boys said their final goodbyes as the day came to an end, telling Canadian L.O.Λ.Es not to be sad the concert was over. NU’EST made promises of meeting again soon with new material. Performers and fans were left with precious memories of Toronto’s first kpop con that won’t be forgotten.

For more pictures from the event, check out Officially Kmusic’s Facebook here and let us know what was YOUR favorite part of the Toronto Kpop Con 2015.

Article and photos by: Jessica Chen