[K-EXCLUSIVE] Red Velvet at One K Concert in Korea

[K-EXCLUSIVE] Red Velvet at One K Concert in Korea

The lovely ladies of Red Velvet performed “Dumb Dumb” and “Ice Cream Cake” at the concert. Their pictures show their bubbly personalities! Check them out below! 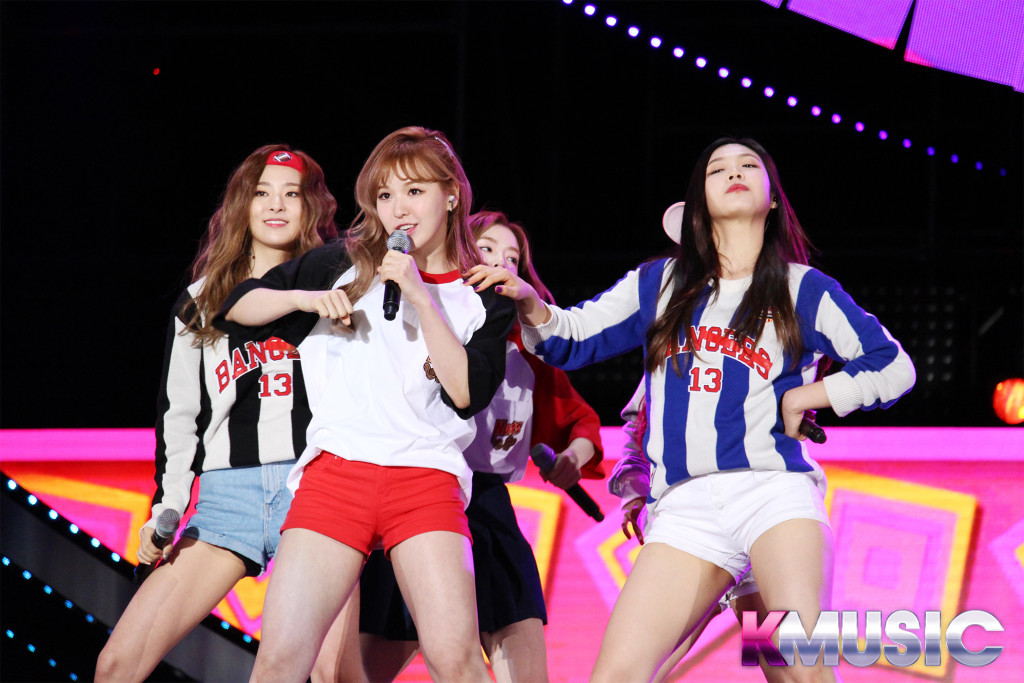 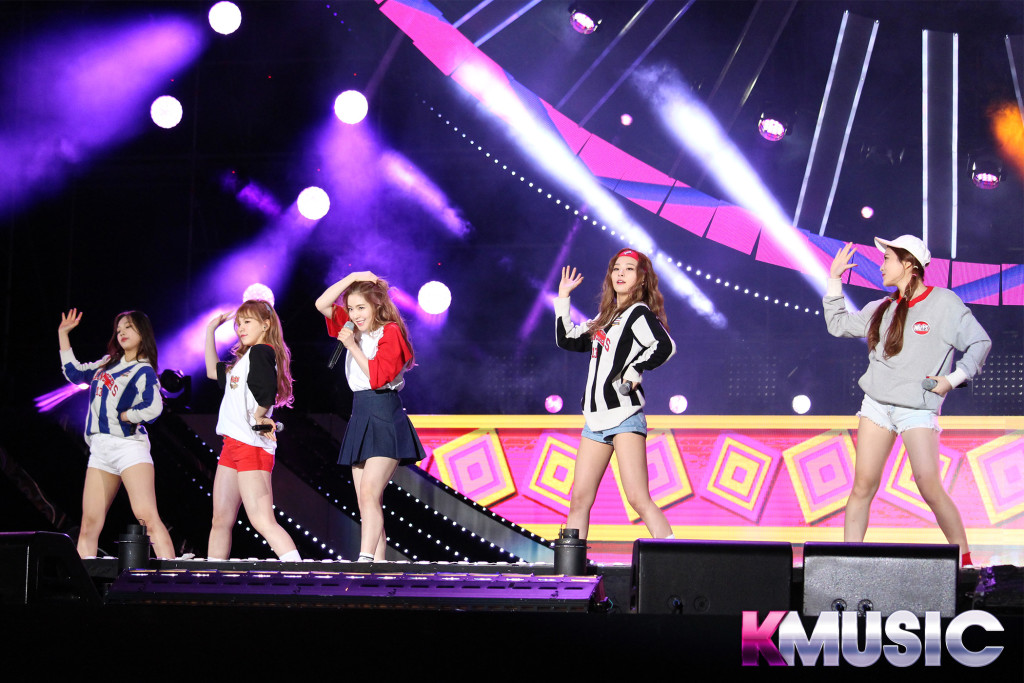 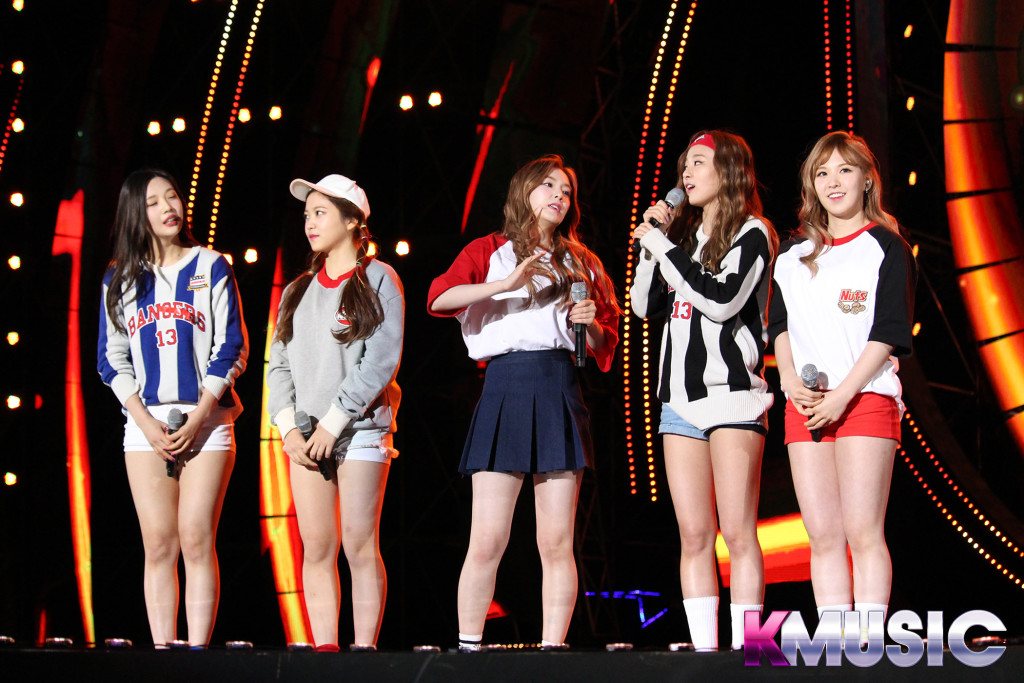 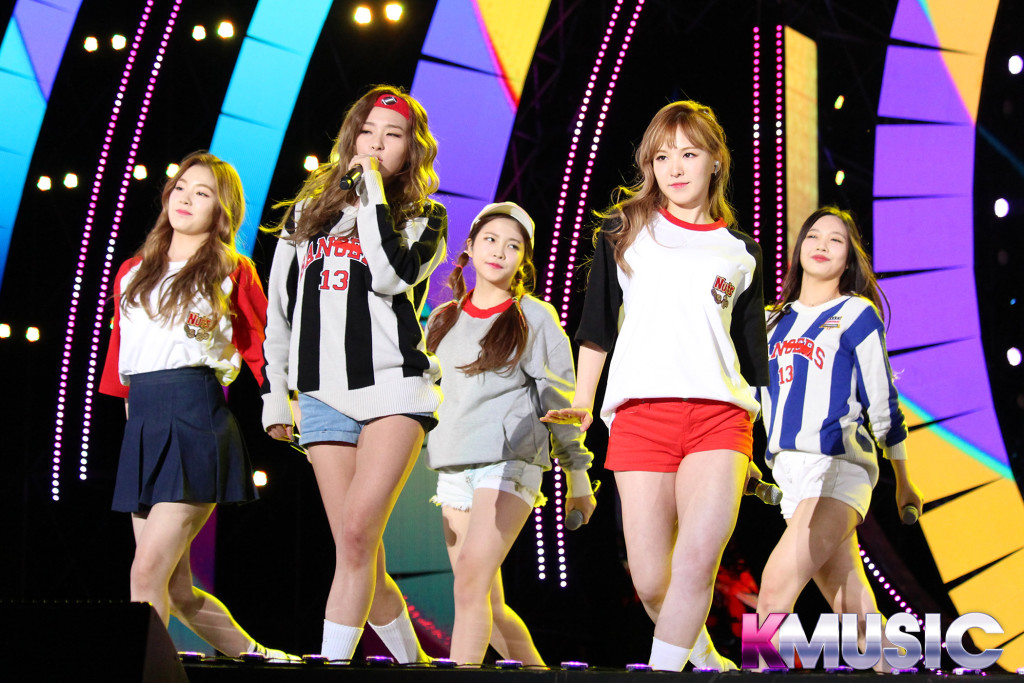 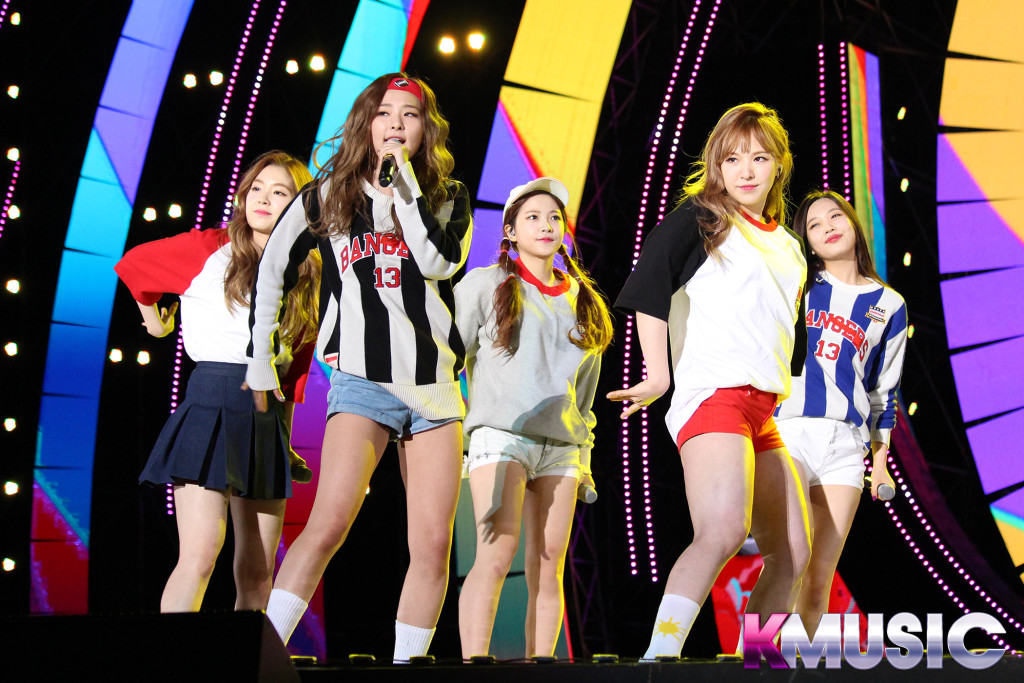 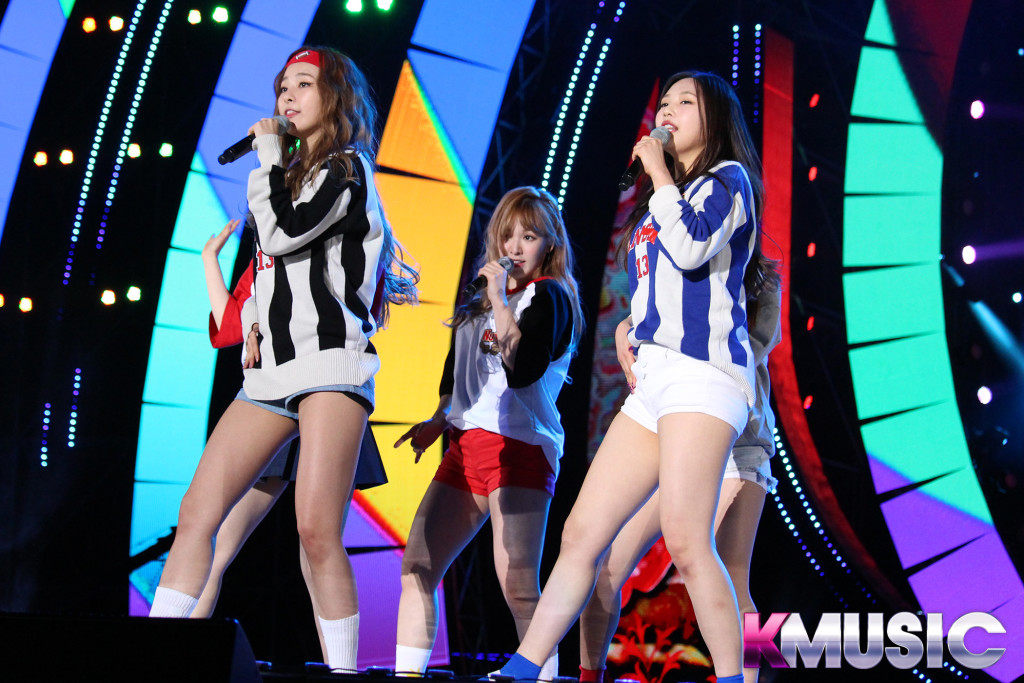 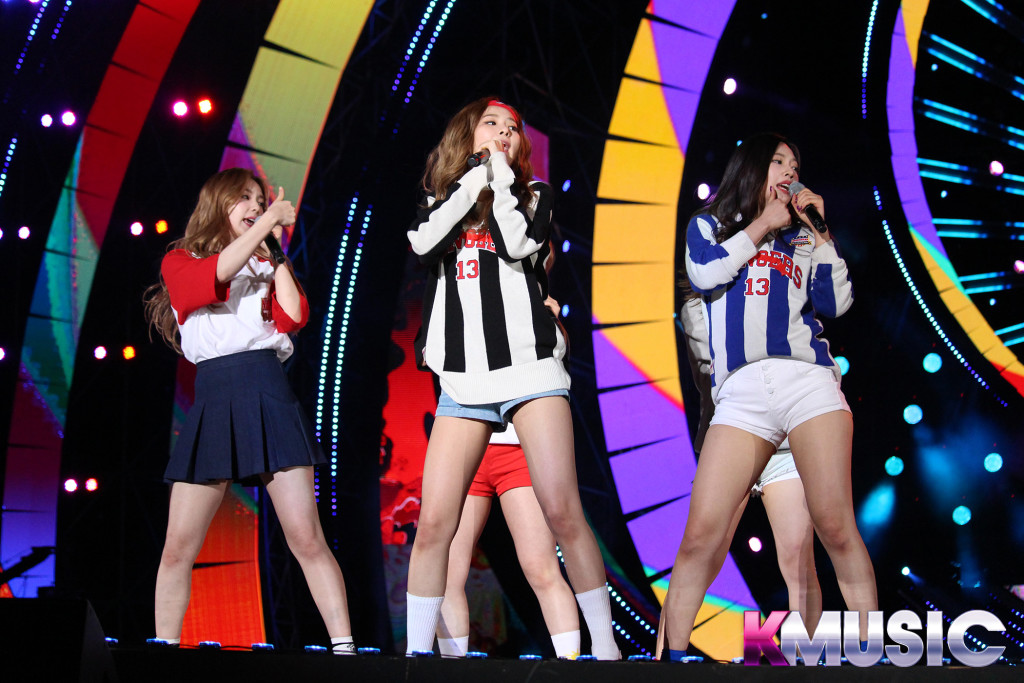 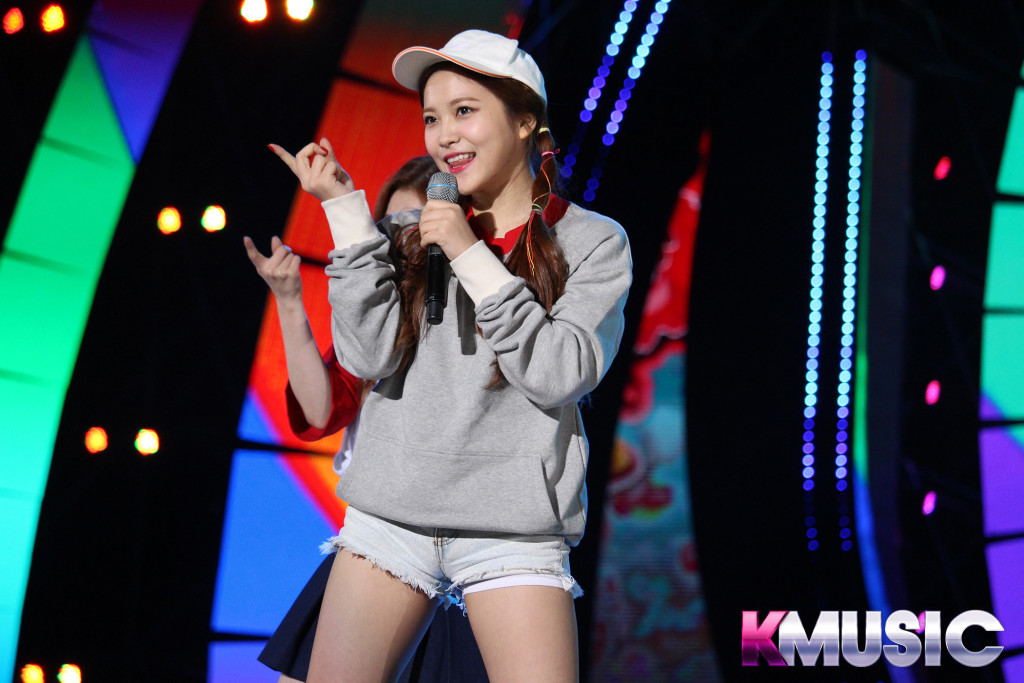 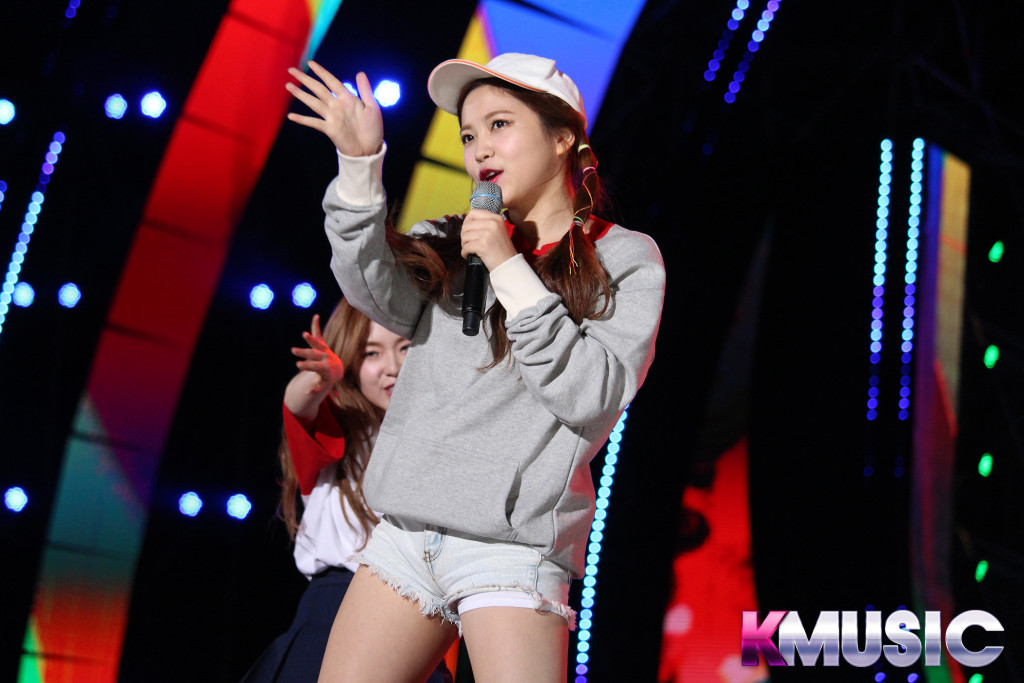 Stay tuned to Officially Kmusic for even more coverage of One K Concert in Korea.