KARD kicked off the exciting 2nd part of their ‘WILD for WILD KARD’ tour show with the English version of their hit single ‘Oh NaNa’ followed by the Korean version of the same single. After performing both versions of their first project single, KARD introduced themselves and followed up with a fun Q&A session with Danny Lim. After the Q&A, it was time for them to perform again. This time, the group switched from performing one of their own songs and treated fans with a cover of Eminem’s ‘Monster’ ft. Rihanna. Rappers, B.M. and J.Seph then performed a special rap piece they had written together.

KARD then performed a track off of their newest album, ‘난 멈추지 않는다 (Don’t Stop)’. The group then switched styles once again and performed more covers of popular songs in the U.S. They performed: Bruno Mar’s ‘Versace on the Floor’, Ariana Grande’s ‘Side to Side’,  and Jay-Z’s ‘Empire State of Mind’ ft. Alicia Keys.

Now, what would be a tour without fans being able to interact with their favorite artists on stage? At the show, four lucky fans were given the opportunity to get on stage and play games with all the members of KARD. Somin then performed a “sexy dance” as a birthday gift to fellow members: J.Seph and Jiwoo. The night was finished off with their performance of ‘Rumor’, ‘Hola Hola’, ‘Don’t Recall’, and ‘Living Good’.

OfficiallyKMusic! was allowed the opportunity to take exclusive pictures for fans to see and relive the wonderful moments of the ‘WILD for WILD KARD Pt. 2 Tour’!

Check out the exclusive pictures that were taken from the show! 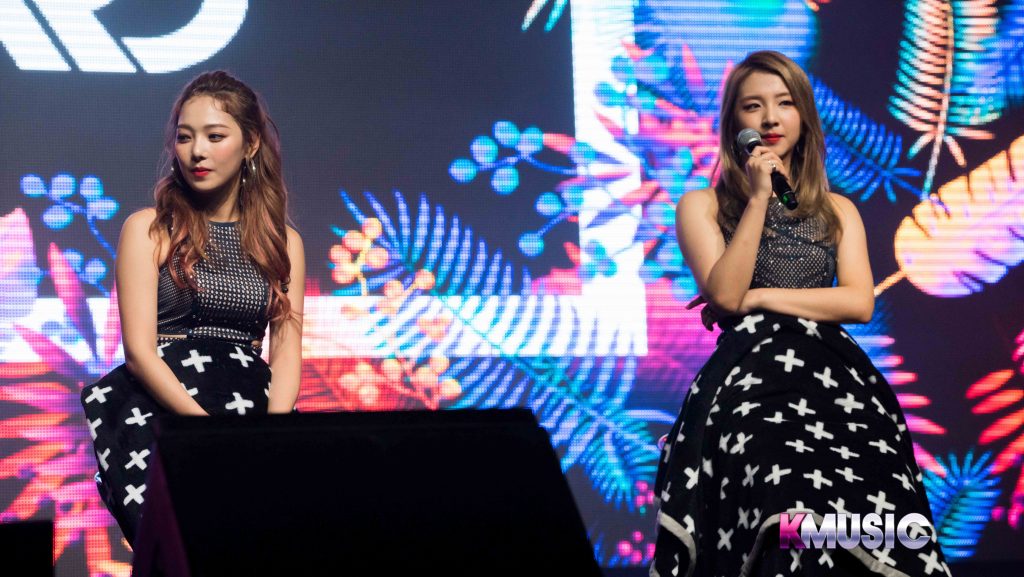 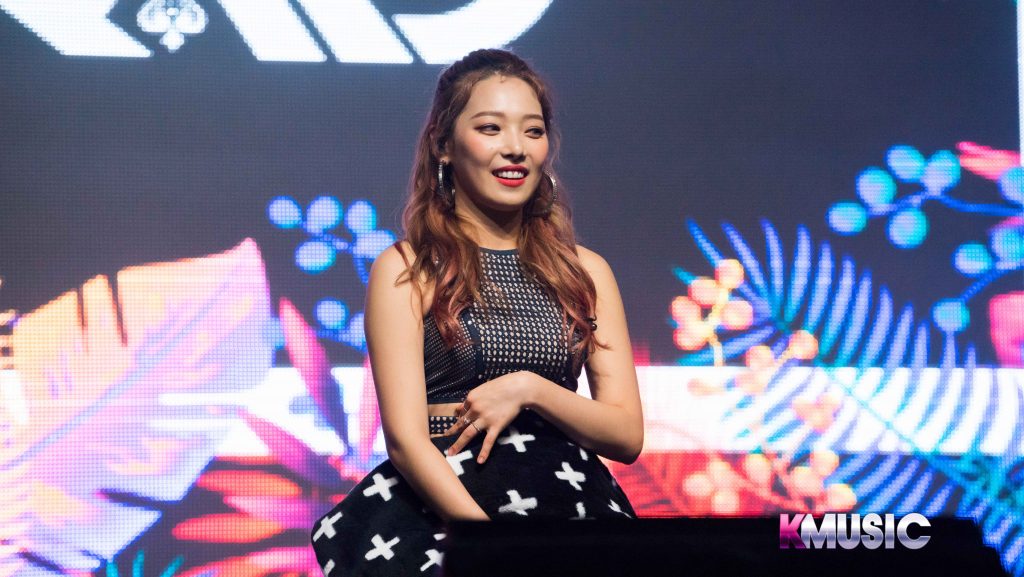 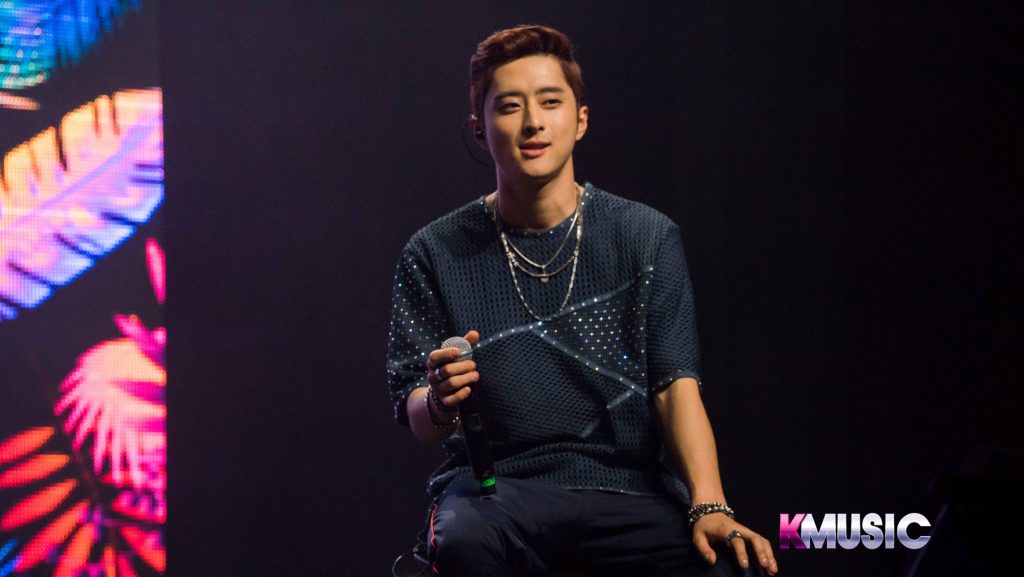 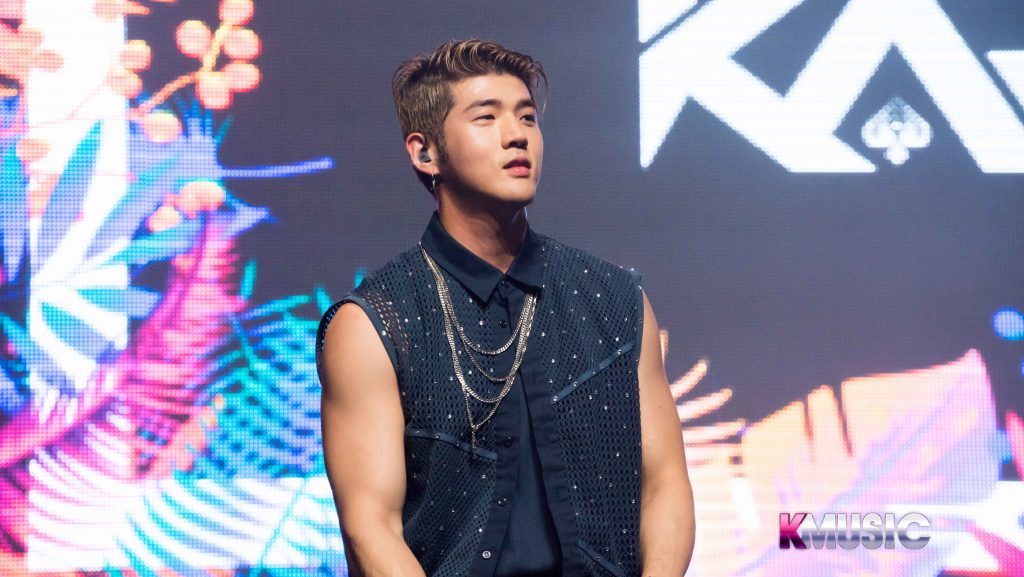 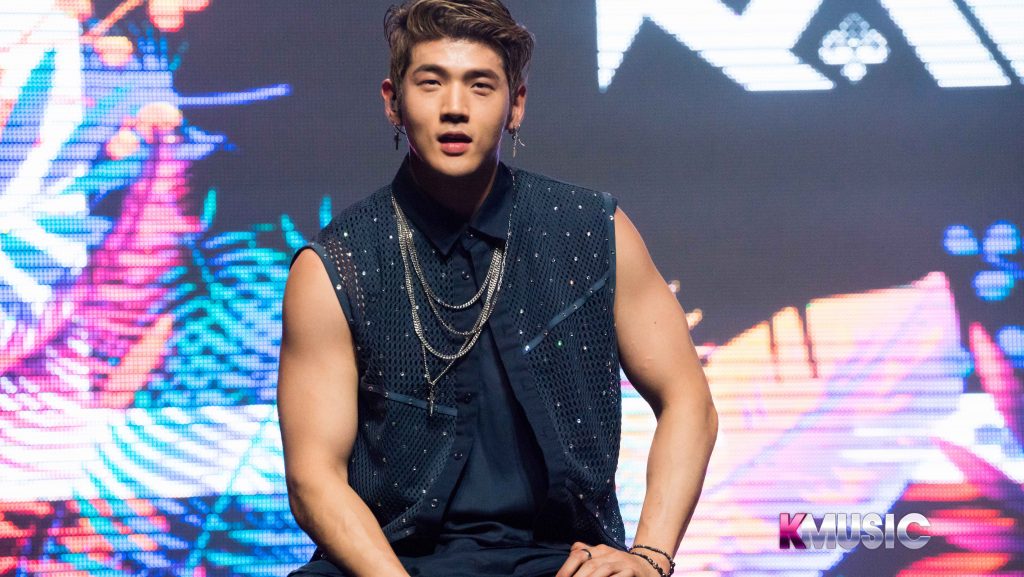 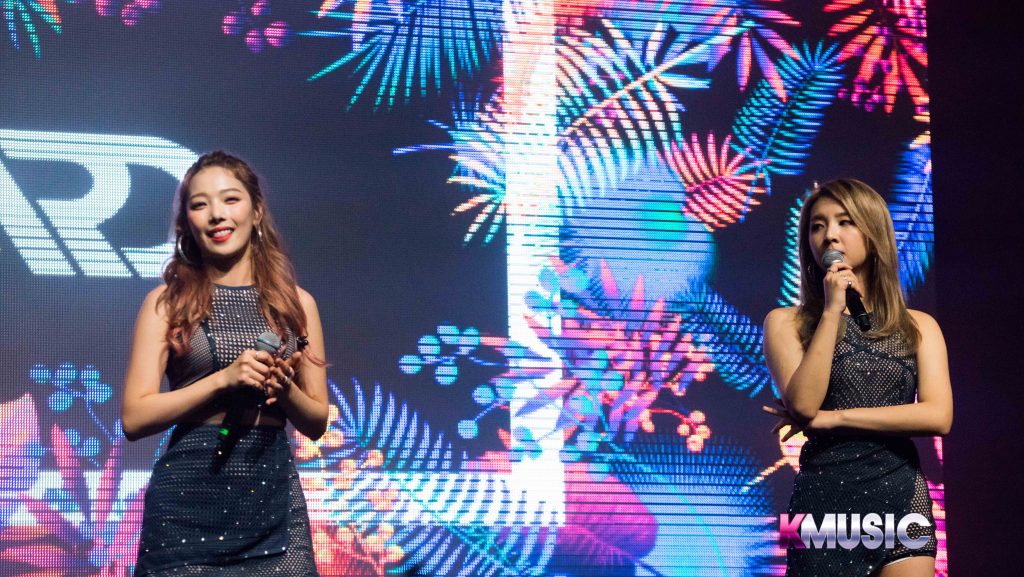 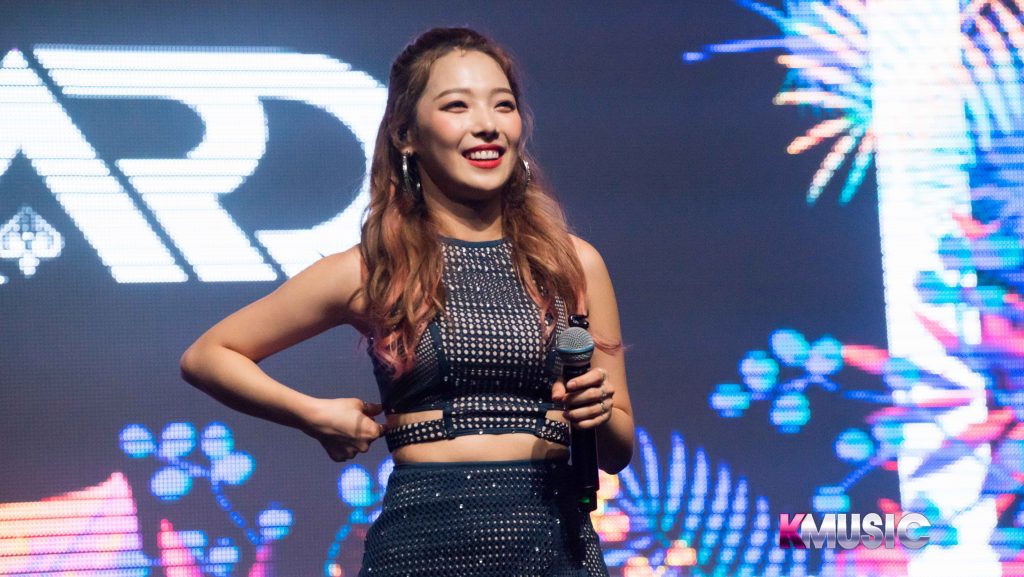 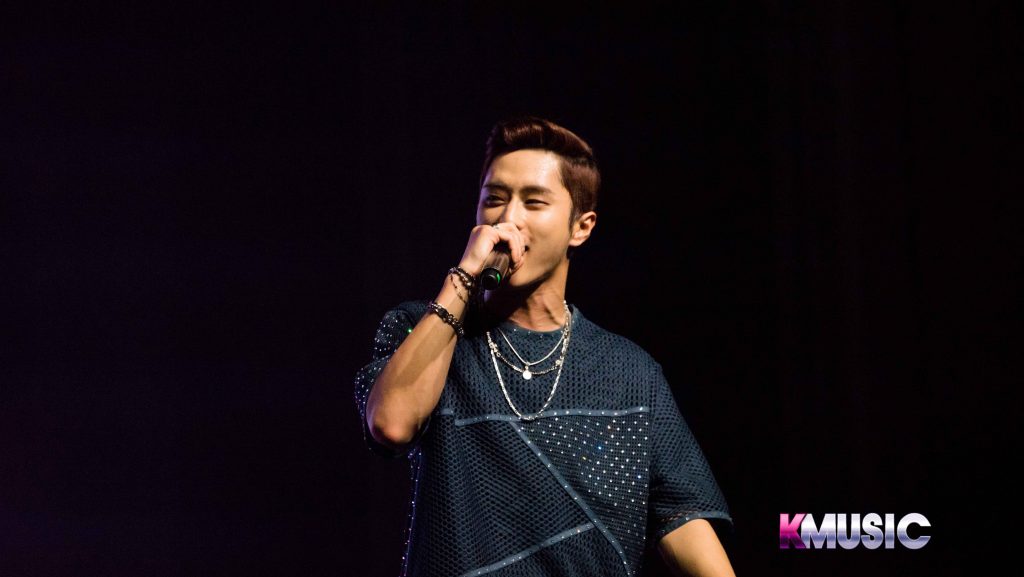 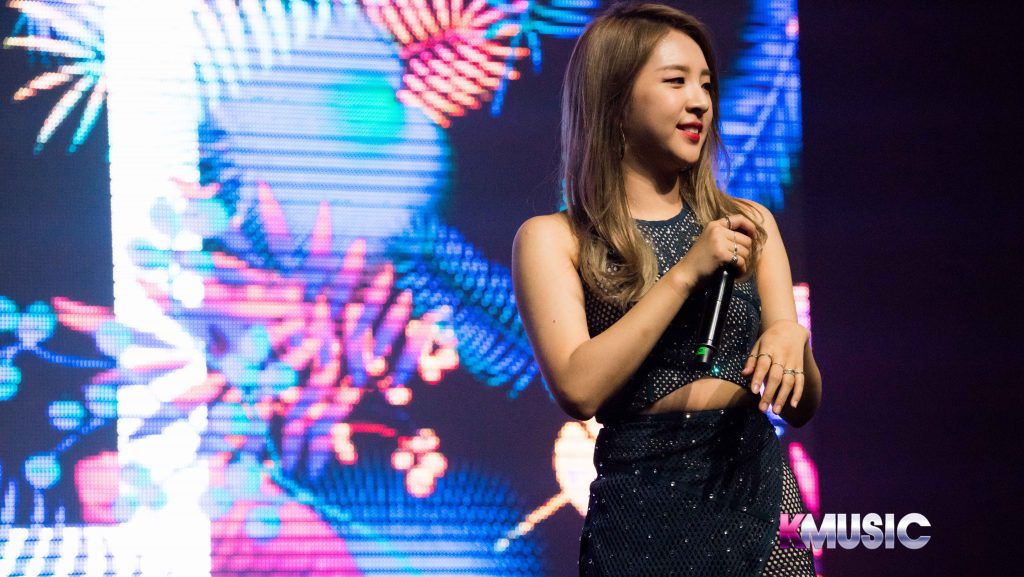 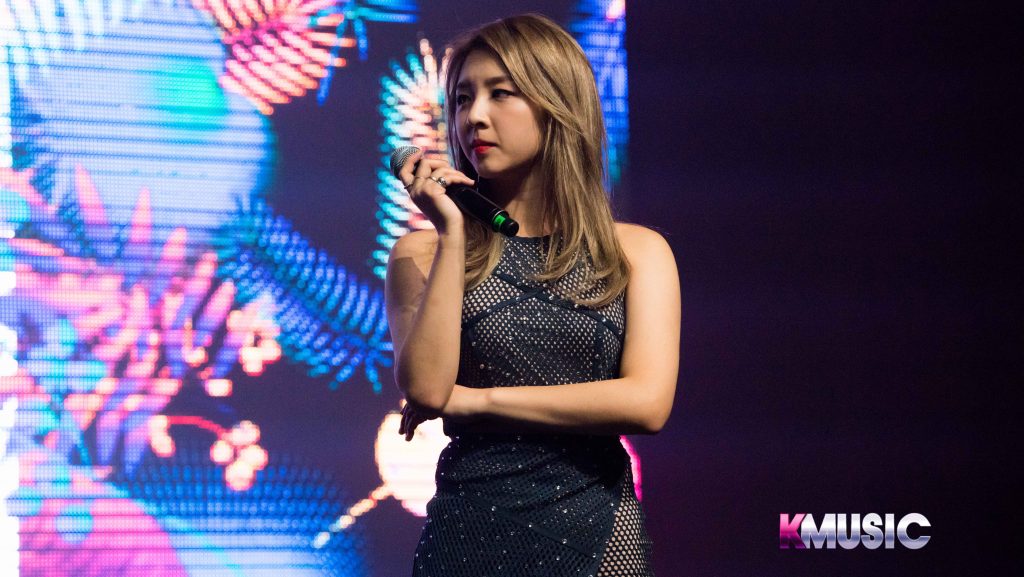 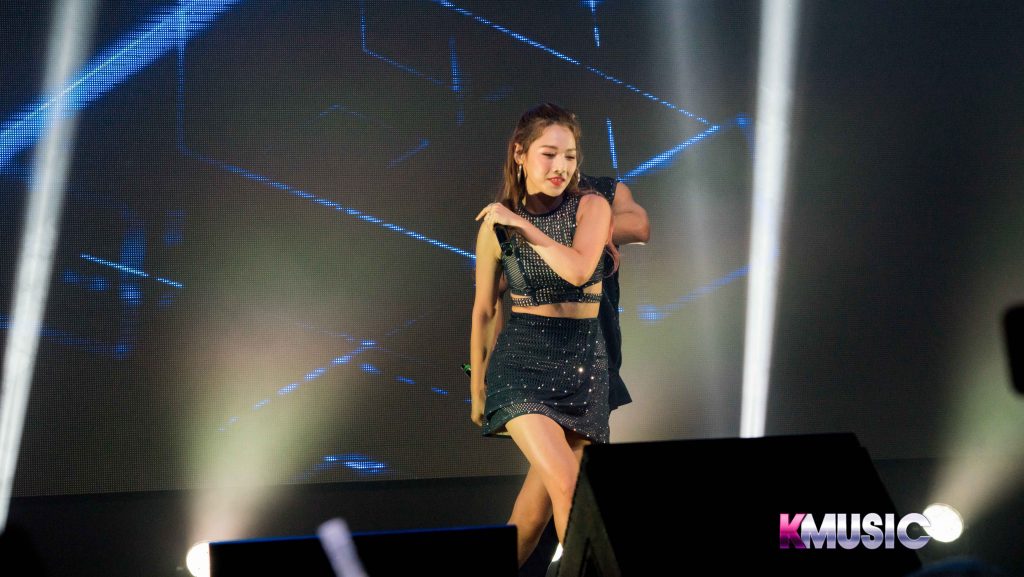 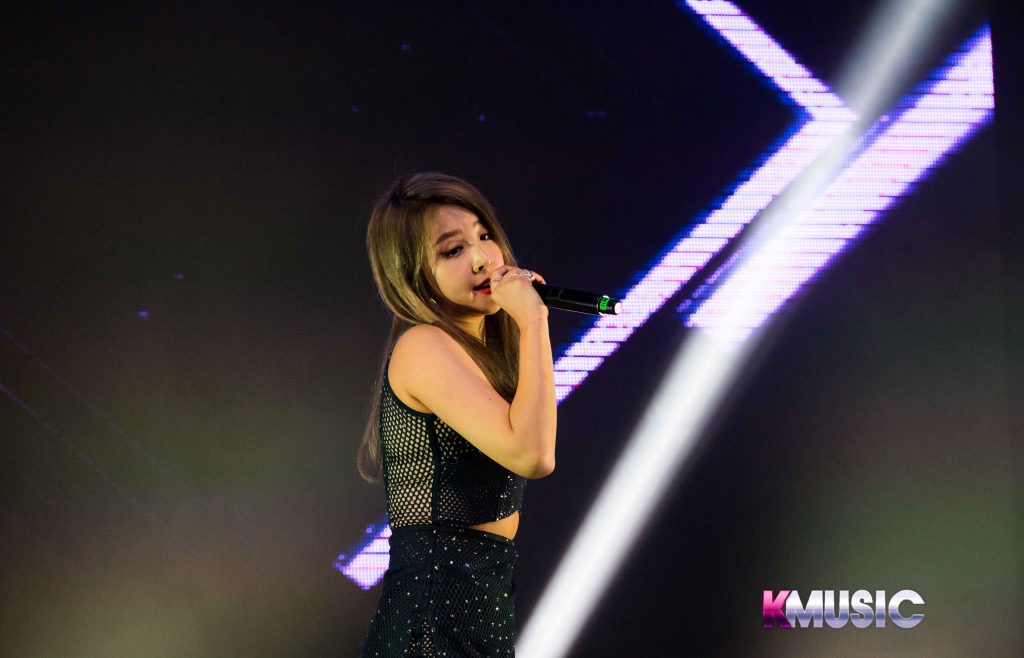