As many knows, JBJ had recently revealed the end of their contracts, and thus their upcoming disbandment. 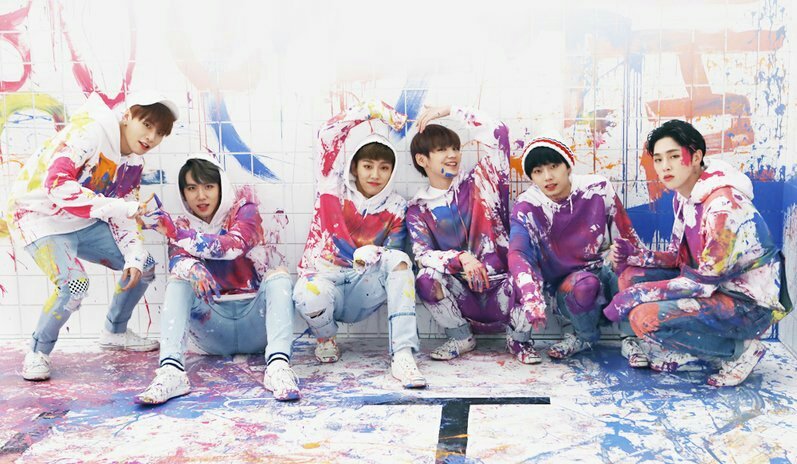 So, through JBJ‘s fancafe, it was revealed that the group will be dropping their final track as a group on April 17th. This will mark their final comeback together before going their separate ways.

Meanwhile, they will also be working and having their final concert in Korea as JBJ before the end of April. The group has finished filming their jacket shooting, as well as the MV. Their contract is set to end on April 30th. After this, they will all return to their respective agencies to prepare for their solo schedules.

Meanwhile, their comeback is confirmed for April 17th. How do you feel as we reach the end of JBJ‘s 7-month adventure? Let us know in the comments below!