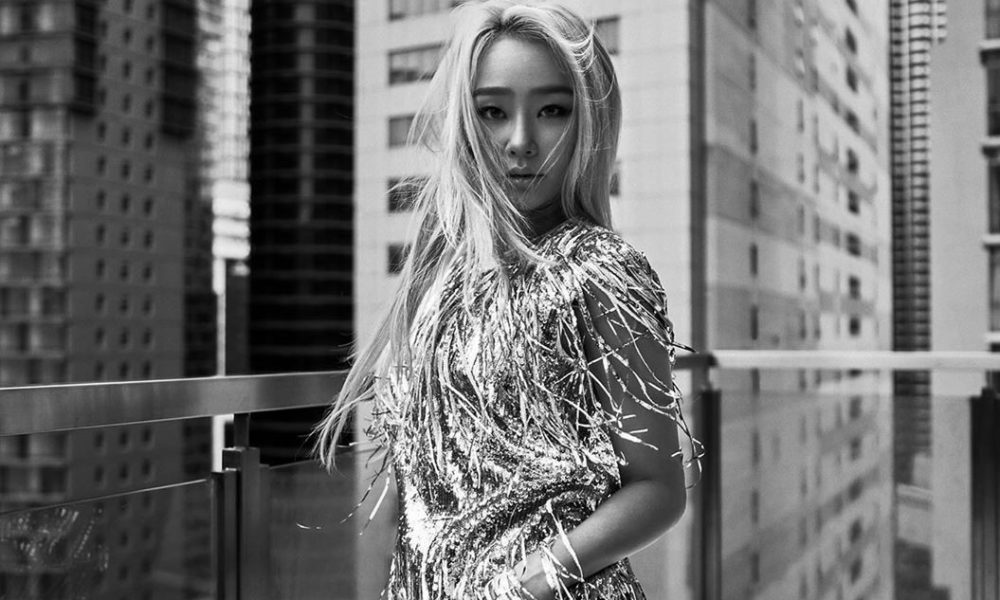 Hyolyn has released the track list for her upcoming mini album titled ‘SAY MY NAME‘!

The solo artist will be coming back on the 19th.

The mini album consists of a total of six songs. The title track of the mini album is ‘Say My Name‘ which Hyolyn participated in composing and wrote the lyrics for.

This mini album contains a mix of previously released singles and new tracks.

Are you excited for Hyolyn‘s mini album? Tell us in the comments below!