Officially Kmusic would like to wish N.Flying a very happy 2nd anniversary! 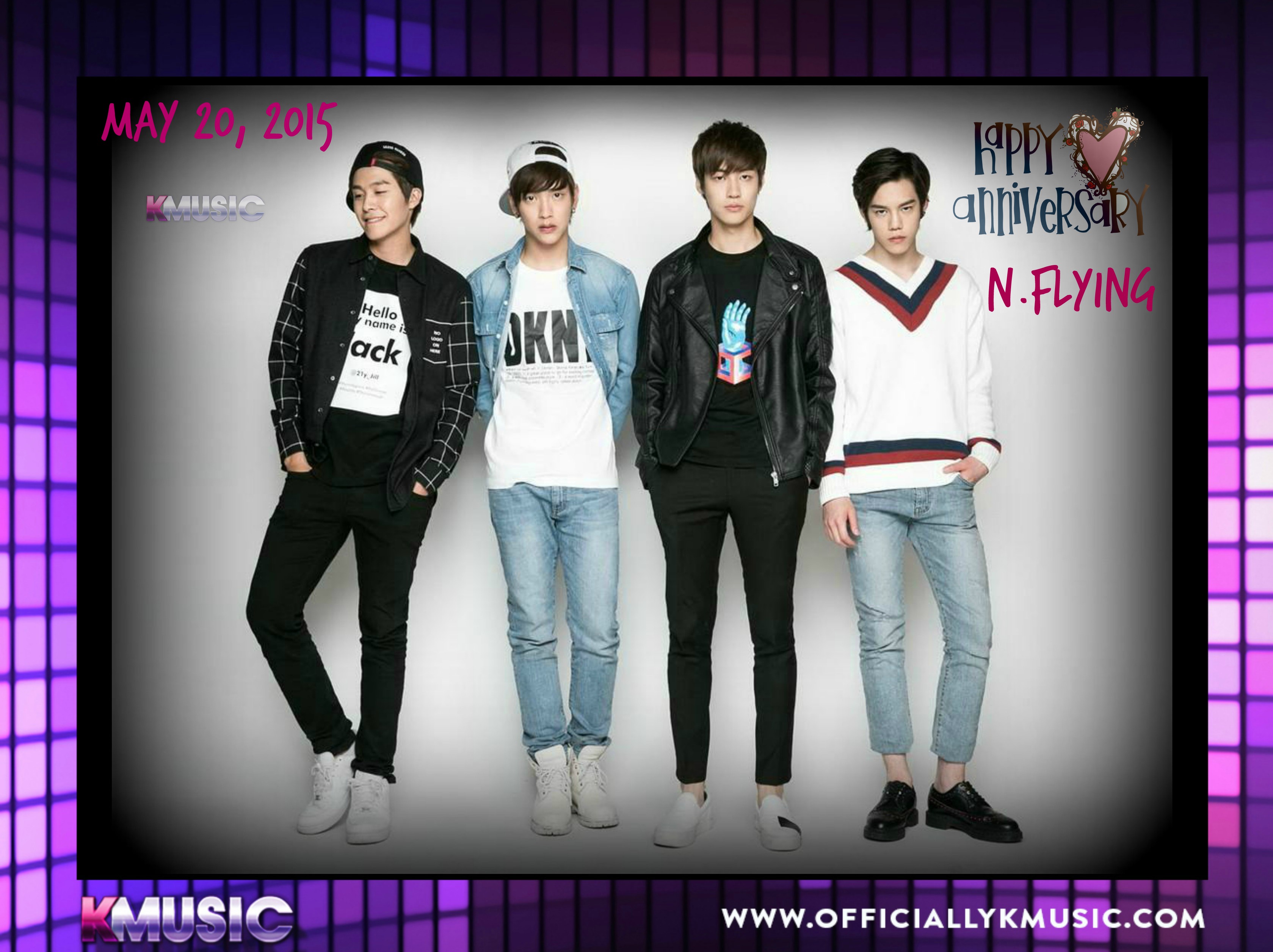 N.Flying (Korean:엔플라잉) is a boy band under FNC Entertainment. The members consist of Kwangjin, Jaehyun, Seunghyub and Cha Hoon. They debuted with the release of their first mini album “Awesome” on May 20, 2015 and held their debut stage with the title track of the same name the day after on M Countdown!

N.Flying Fandom Name: N.Fia (a combination of the words “N.Flying” and “Utopia”)