Officially Kmusic would like to wish 100% a happy 5th anniversary! 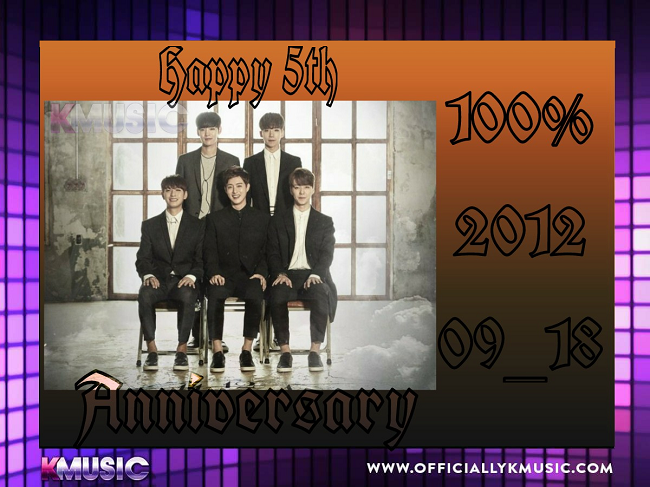 He has already completed his mandatory military service.

He’s guest star in several music videos and some dramas and movies.

He was in the group Jumper.

Written by, collage by, and featured imaged edited by: Admin Merry