GOT7 see red in individual image teasers for ‘SPINNING TOP: BETWEEN SECURITY & INSECURITY’

GOT7 see red in individual image teasers for ‘SPINNING TOP: BETWEEN SECURITY & INSECURITY’

On May 6th, GOT7 released their second teasers featuring themselves for their upcoming comeback ‘SPINNING TOP : BETWEEN SECURITY & INSECURITY‘. There are seven individual teaser images. Check them out below! 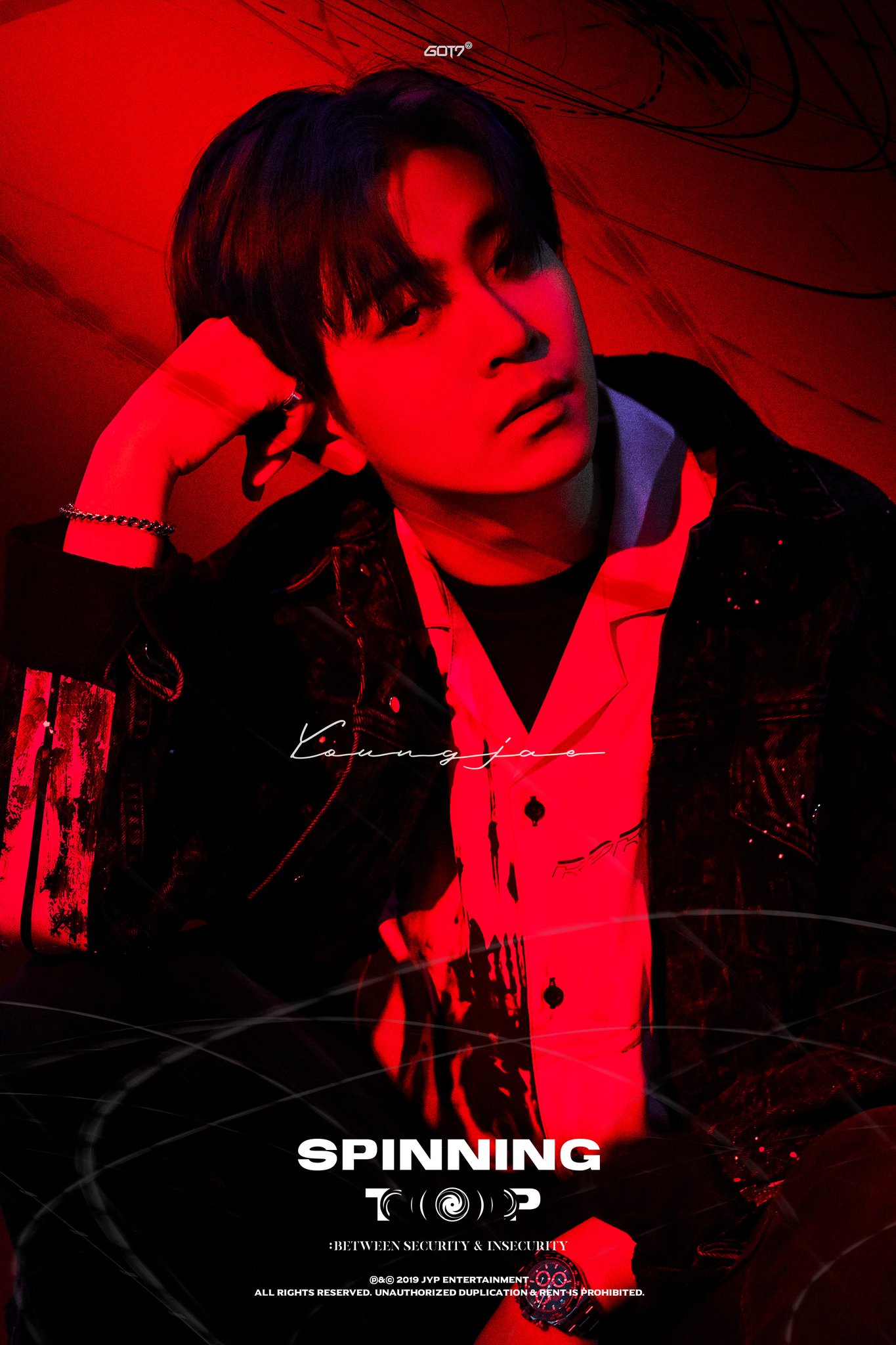 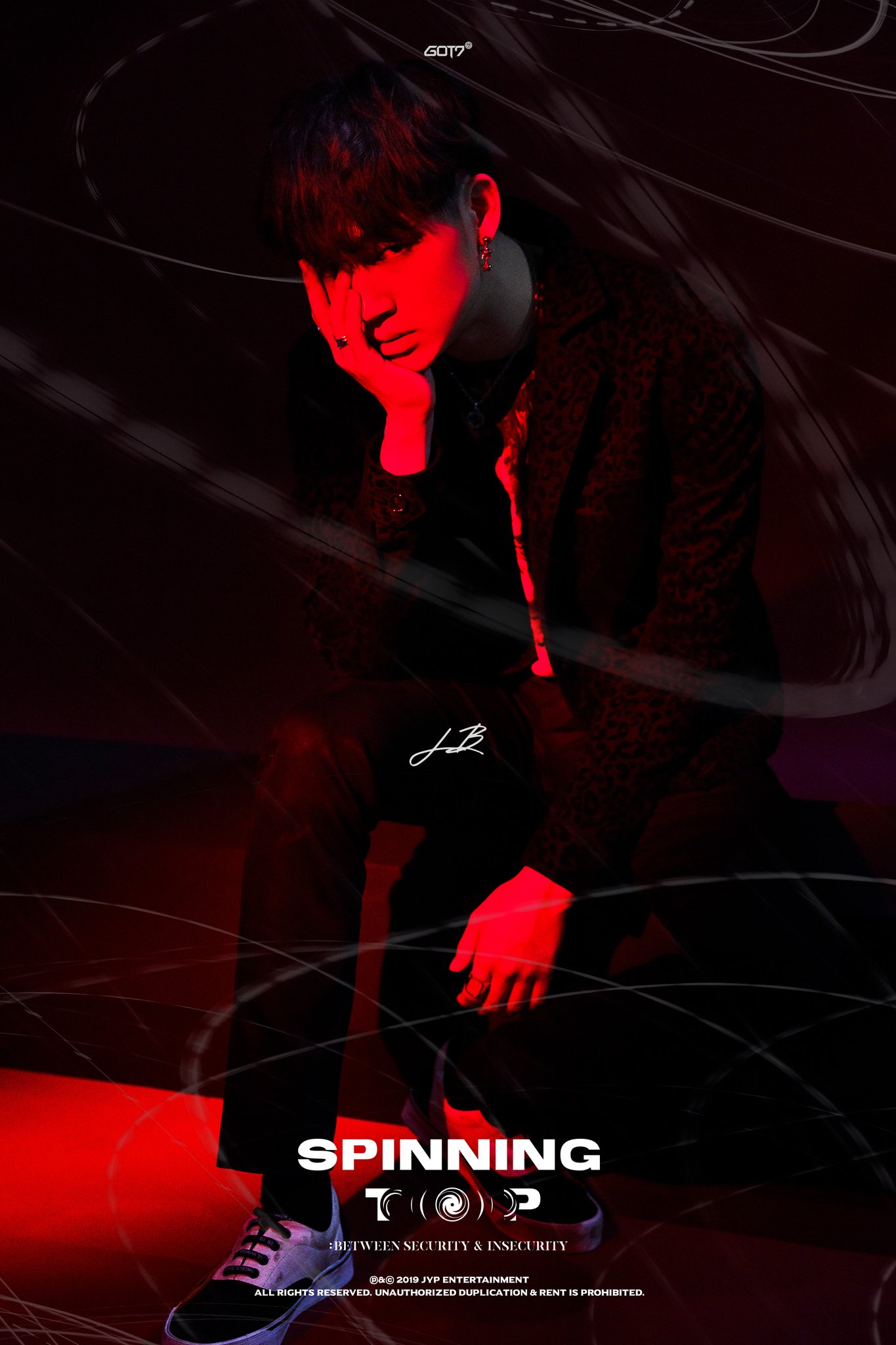 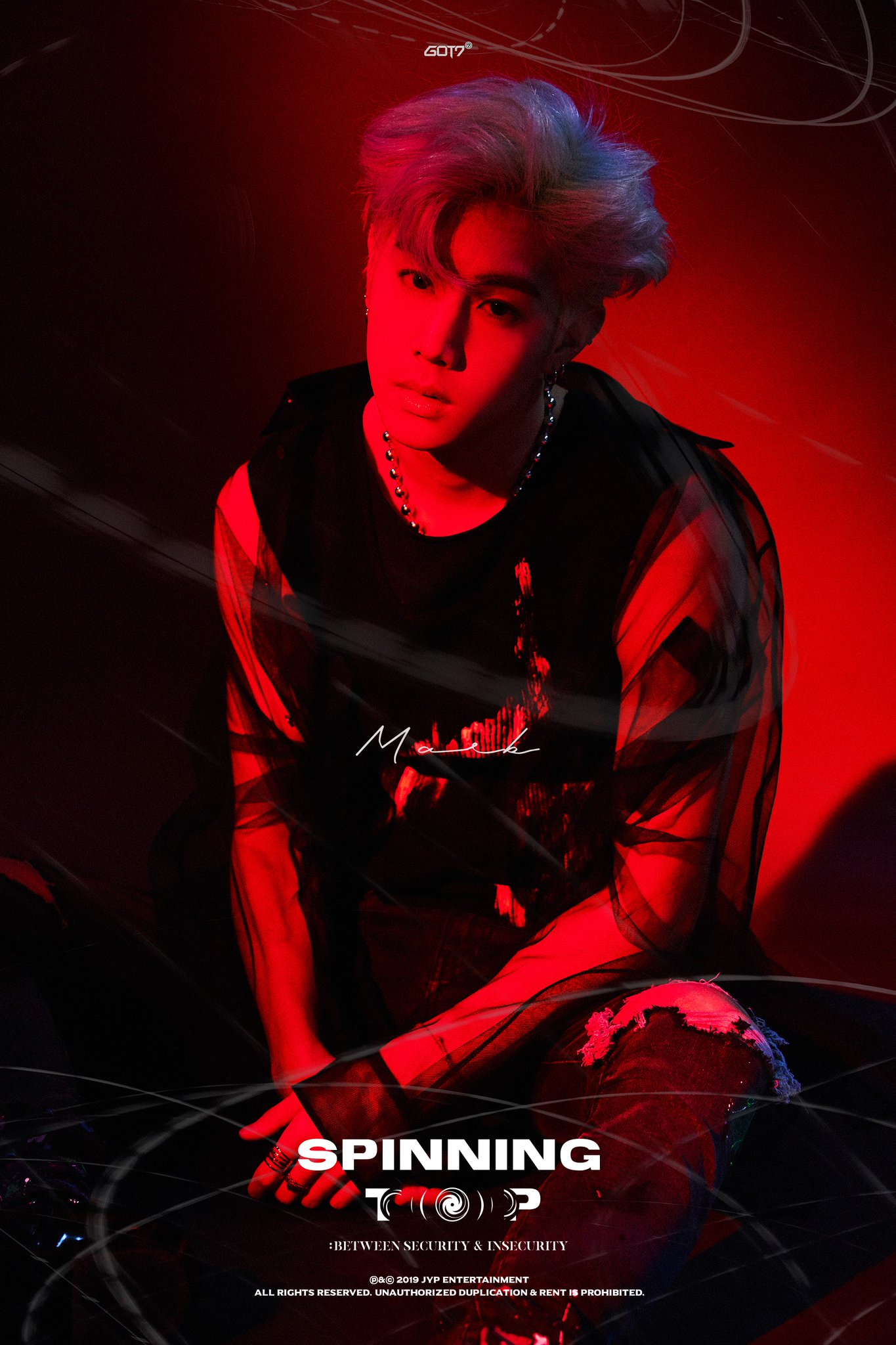 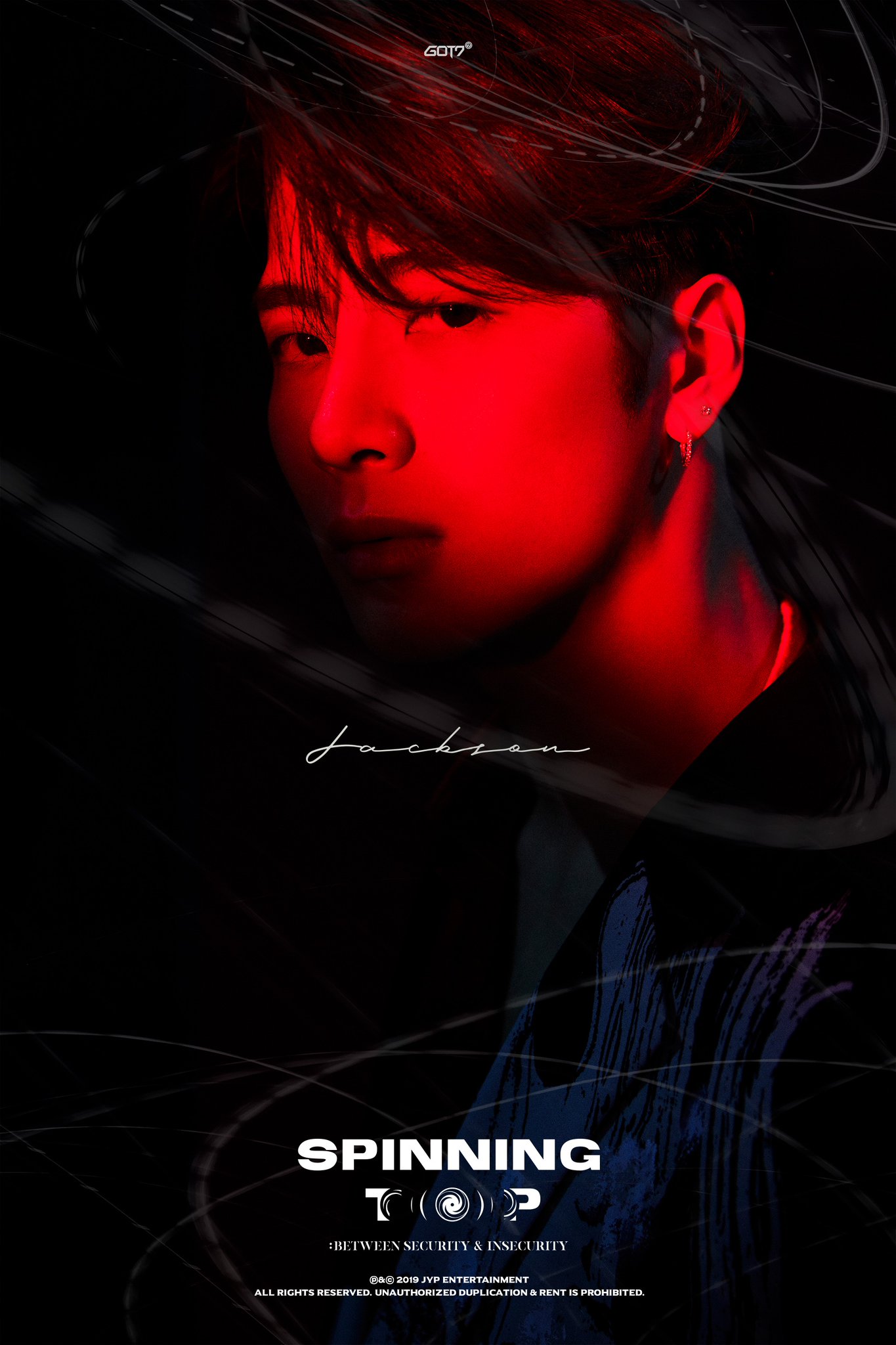 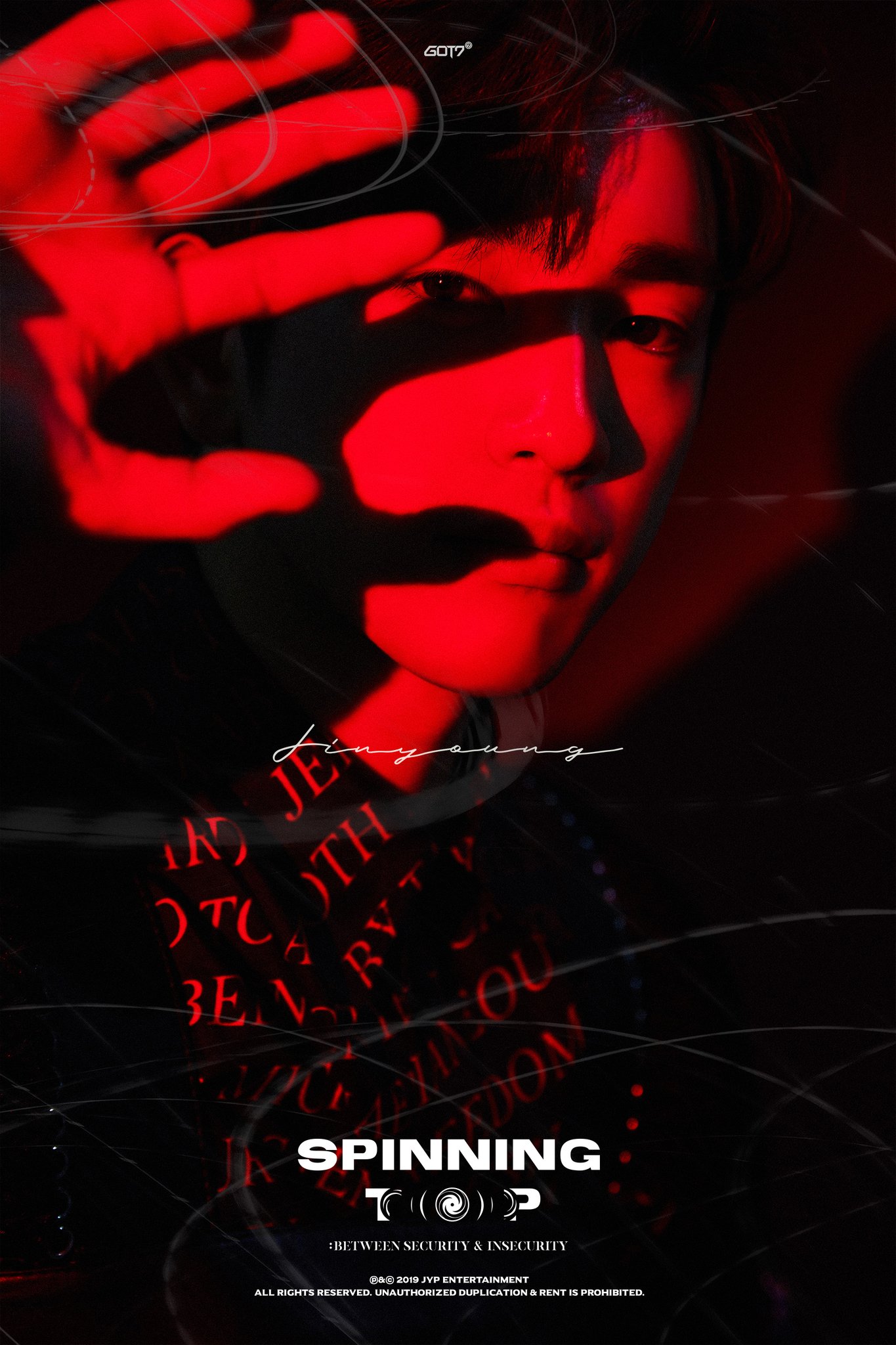 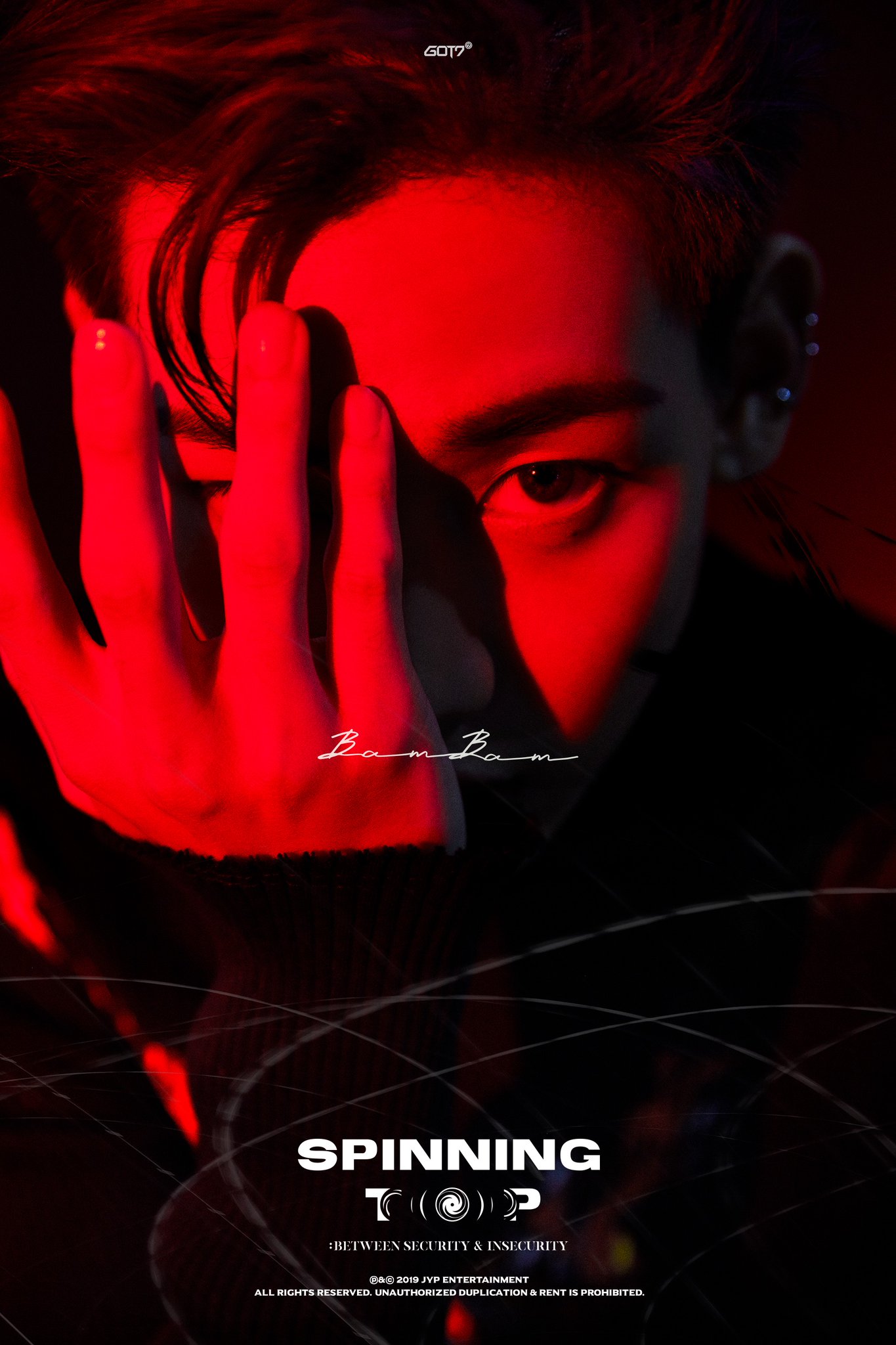 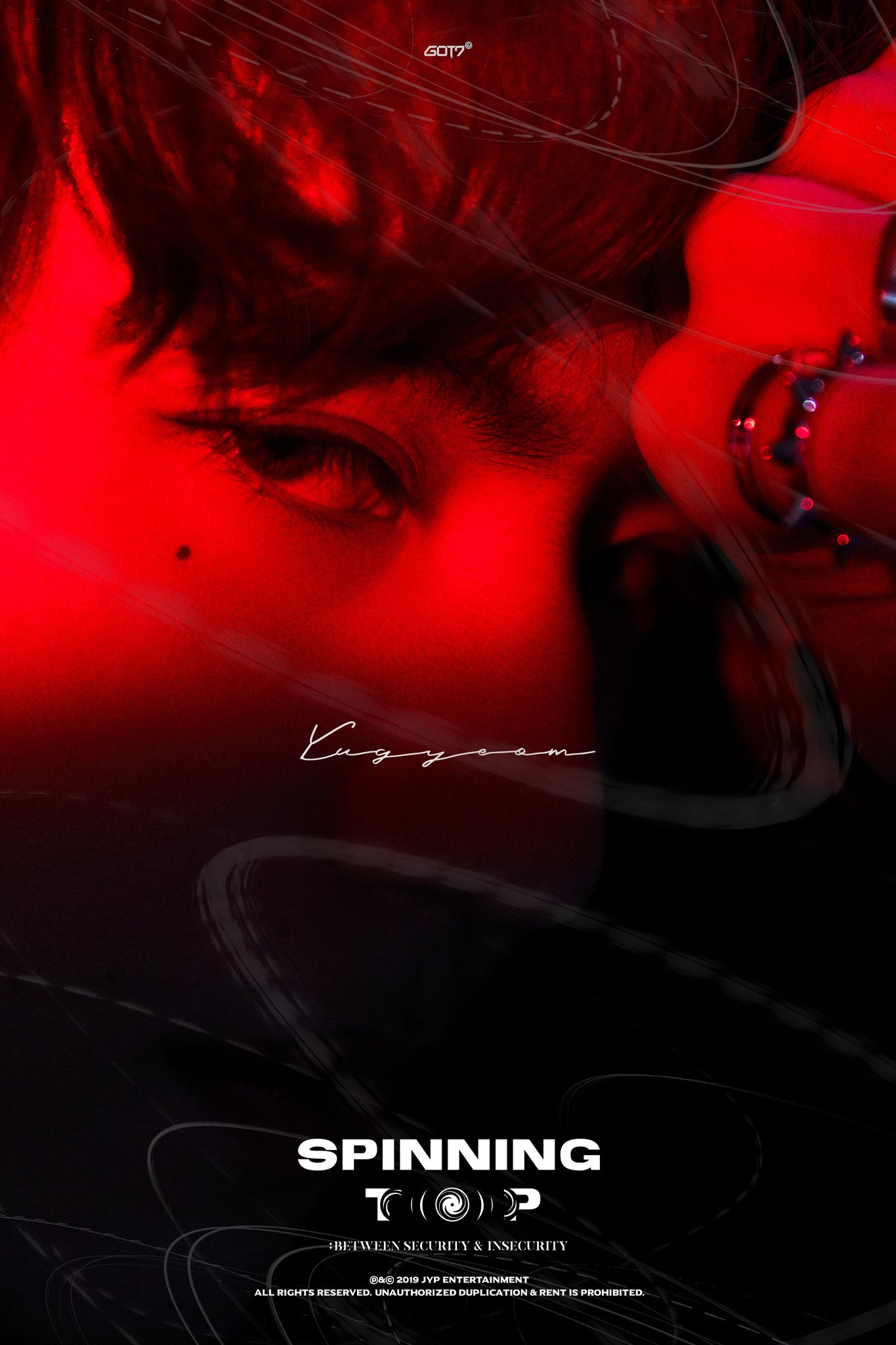 The teaser images show each member in a red setting where some of them attempt to be shielding themselves. This dark concept has made fans very curious about what vibe their comeback will have.

GOT7 will make their full comeback as a group on May 20th with their album ‘SPINNING TOP: BETWEEN SECURITY & INSECURITY‘. From June 15th, they will embark on their ‘KEEP SPINNING‘ world tour to promote this album. They will start in Seoul and travel to North America, South America, Australia and Asia, with more dates to be announced soon.

Although fans were aware that the group would be having a comeback sometime this year, fans never thought that it would be so soon! This is especially because Jinyoung just wrapped up his TVN drama ‘He is Psychometric‘ and subunit JUS2 (made up of leader JB and maknae Yugyeom) are still promoting around Asia with special MCs Bambam, Mark and Youngjae, and Jackson doing solo activities. It is a surprise that the group still has time to get together to prepare for a comeback. They have proved their dedication to Ahgases by announcing their comeback. Stay tuned for more teasers!

What do you think about GOT7‘s individual teaser images for ‘SPINNING TOP: BETWEEN SECURITY & INSECURITY’? Let us know in the comments below.

Scroll for more
Tap
EXID’s LE and Solji look gorgeous in new teasers for their ‘ME&YOU’ comeback!
Be charmed by Kim Jaehwan in his second ‘Pure’ concept photo for ‘Another’
Scroll