Girls’ Generation’s YoonA poses in nature for upcoming collaboration single, ‘To You’

Girls’ Generation’s YoonA poses in nature for upcoming collaboration single, ‘To You’

Girls’ Generation‘s YoonA will be dropping her collaboration single with guitarist Lee Sang Soon. So, check out the image teasers below! 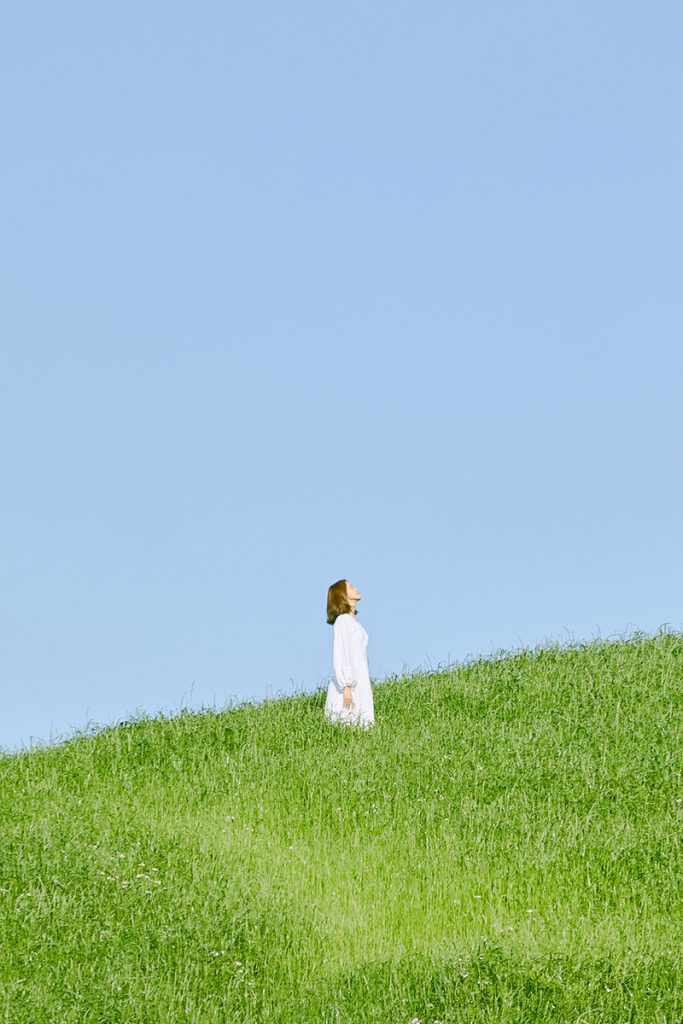 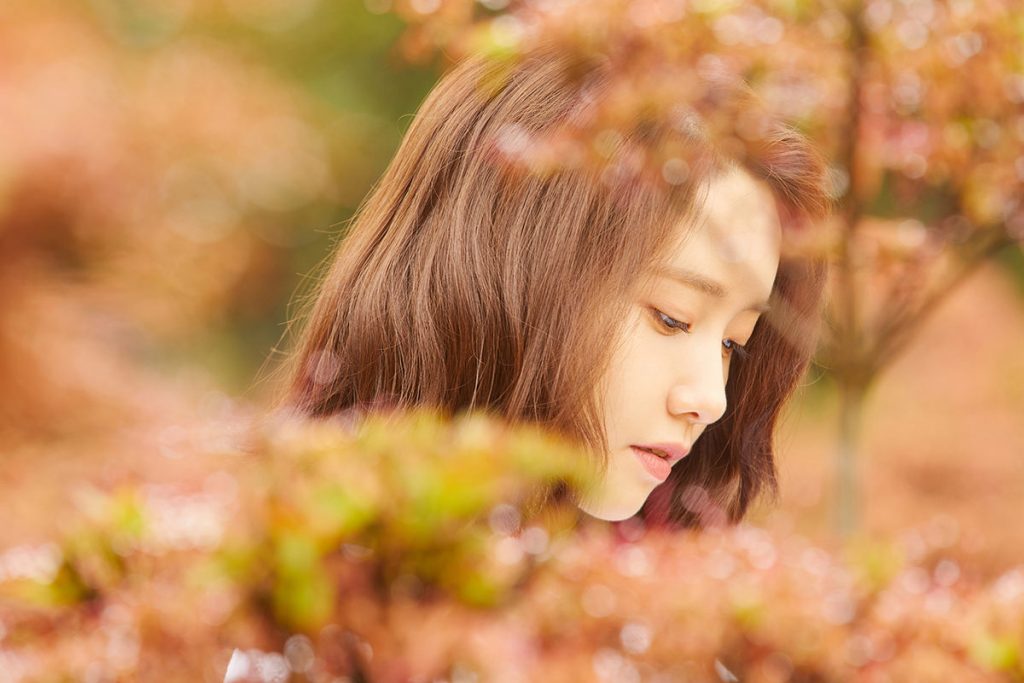 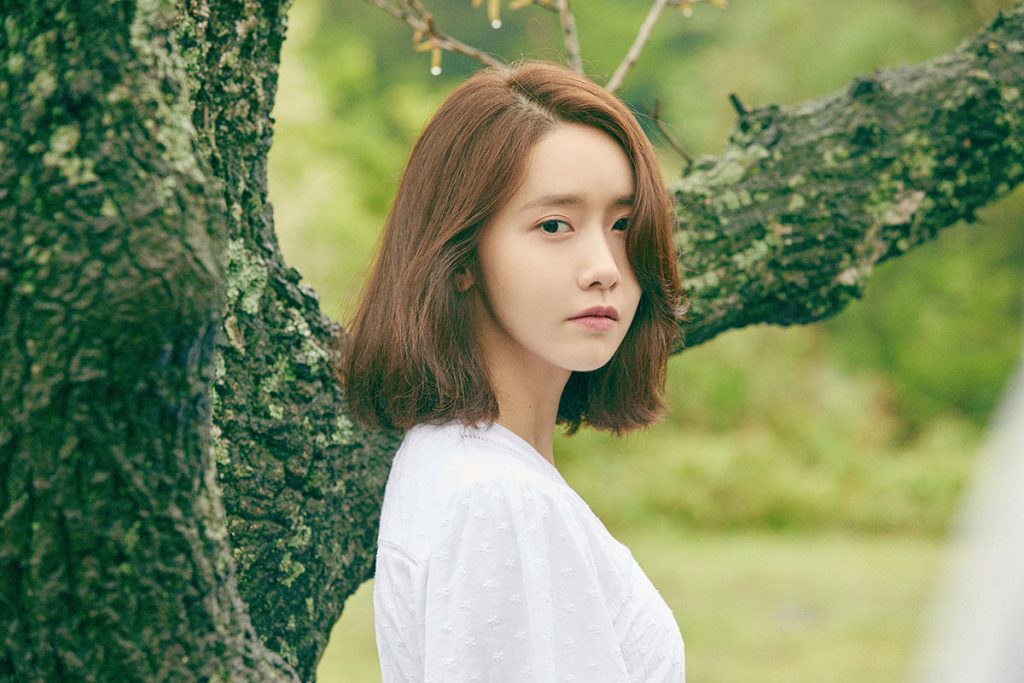 As many knows, YoonA is currently on JTBC‘s ‘Hyori’s Bed and Breakfast 2‘. During an episode, Lee Hyori and Lee Sang Soon suggested that YoonA should write lyrics for a track that Lee Sang Soon had composed. During that time, she contributed to writing some of the lyrics and gave fans a sample. Now, it looks like they will be officially releasing the track. This track will draw on her time spent on Jeju Island with the couple with the description of Jeju Island.

Even from the images, we get a taste of what Jeju Island is all about. The beautiful nature is one that really captures so many attention. On top of that, she looks utterly beautiful in nature.

Meanwhile, this track, ‘To You‘ will be revealed on May 13th. Are you ready? Let us know in the comments below!