The following stops have now been added to the tour; Hong Kong, Manila, Jakarta, Kuala Lumpur and Taiwan. 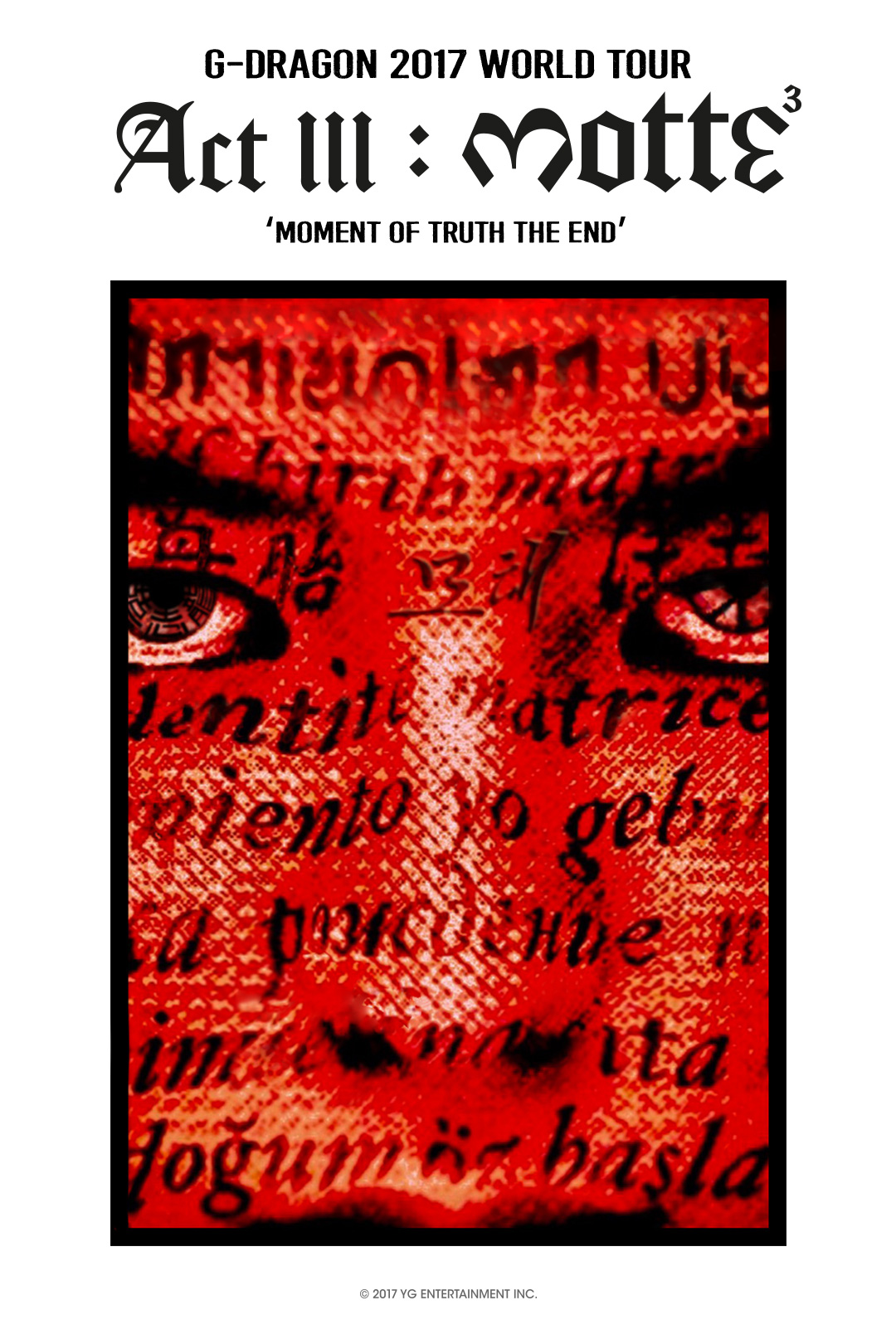 G-Dragon launched the tour with a massive concert in Seoul on June 10.  The tour is scheduled to take in Japan, the US and Australia in August.

Are you excited to see G-Dragon?  Let us know in the comments below.

Keep up to date with the latest news about G-Dragon and his Act III M.O.T.T.E. World Tour with Officially Kmusic.