FTISLAND’s Lee Hongki has confirmed his first appearance in a drama in three years.

He will be playing the role of P.K. in the upcoming tvN drama ‘Hwayugi’.

The new drama from the Hong Sisters’ is described as a romantic fantasy drama based on the novel ‘Journey to the West’.

Hongki has been confirmed to play the role of P.K who is described as a ‘monster’ who is living as a top global star.  The character is based on Zhu Baije from ‘Journey to the West’.  The character uses his popularity and social connections to gain information and go back and forth between Son Oh Gong and Woo Ma Wang. 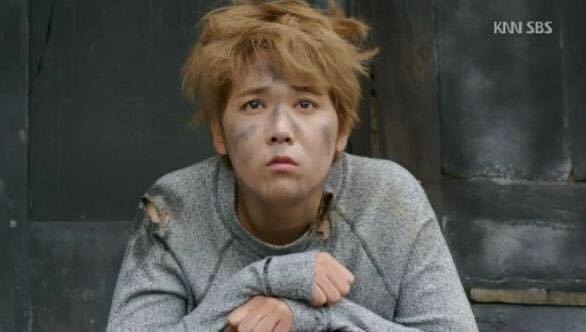 A source from the production has commented, “We are looking forward to the energy that Lee Hongki’s  excellent acting skills and bright charms will bring to the drama.”

The tvN drama is expected to commence airing in December 2017.

Keep up to date with the latest in the Korean entertainment industry with Officially Kmusic.