Eyedi gets ready to make her return with ‘Luv Highway’

Eyedi gets ready to make her return with ‘Luv Highway’

Eyedi is finally making her return with new music releases! She had recently participated on JTBC‘s ‘MixNine‘ survival show where she was known as someone who had IU‘s aura. She has a unique voice and fans are super excited to hear about her return. So, check out the first teaser below! 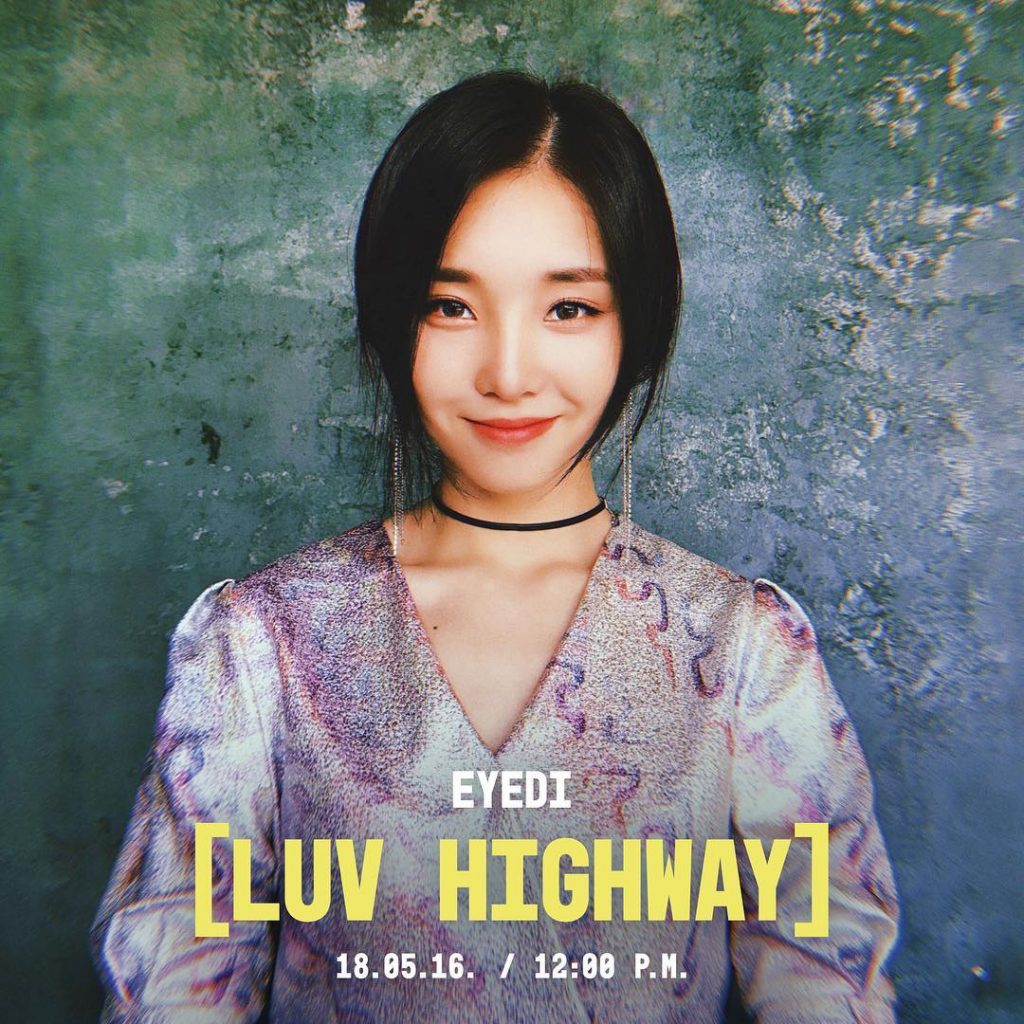 Not much has been revealed from this image teaser. However, from it, we are able to get a feel for the kind of concept she is going for. She goes for a casual yet elegant vibe where she smiles beautifully to the camera. The image is blurred on the sides of the image, making her stand out even more! Fans are definitely anticipating another great track from her!

Meanwhile, Eyedi will drop her ‘Luv Highway‘ single on May 16th. Are you excited? Let us know in the comments below!