EXO To Release A Photo Book For Their EXO Planet #2: The EXO’luXion Concert

EXO To Release A Photo Book For Their EXO Planet #2: The EXO’luXion Concert

According to EXO‘s management, the group will be producing and distributing a photo book of their second concert tour. The photo book will be released on July 26th 2016 and be titled as “EXO Planet #2: The Exolution.” It will include photos of all the EXO members which were taken at a total of 44 concerts in 25 cities around the world.

EXO has been touring since March 2016 and traveled to destinations in Seoul, Tokyo, Beijing, Hong Kong, Bangkok, New York City, Chicago, and Los Angeles. Besides pictures taken onstage, the photo book will also let fans have a glimpse at what happens behind the scenes. 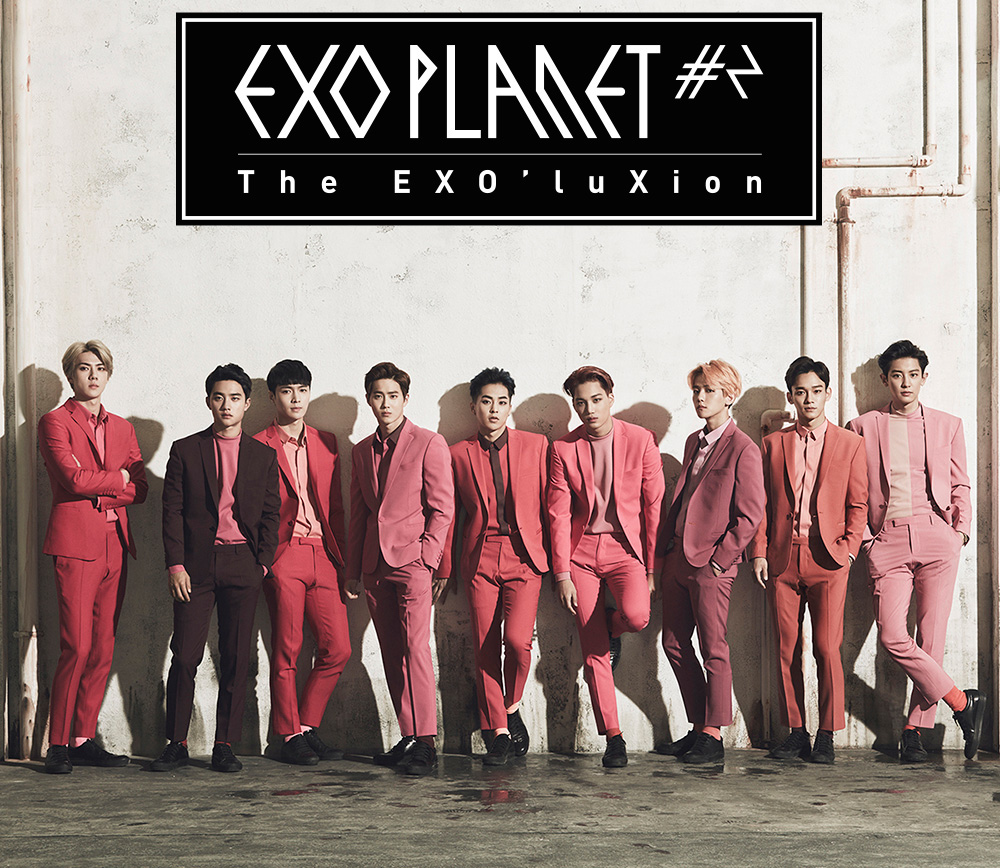 Special interviews with each EXO member and greetings to their fans will also be included in the photo book. Pre orders were launched on July 18th 2016 and the book will be attainable in local music stores when it is officially released.

Meanwhile, EXO is scheduled to begin their third concert tour titled “EXO Planet #3: The Exodium” at Olympic Park in Southeastern Seoul on July 22nd to 24th and July 29th to the 31st.”

Let us know if you will be purchasing the photo book when it gets released or whether you have already preordered one in the comments below. Stay tuned with Officially KMusic as we bring you the latest news from Korean Entertainment!

Tiffany is a writer and editor for Officially Kmusic. Her love and passion for Korean culture, Korean music, K-Dramas/Films, and the language has led her to pursue her dream to instantly share Korean Entertainment Information, currently lack thereof, to the global community.